Refreshed Norton Commando 961 on the way 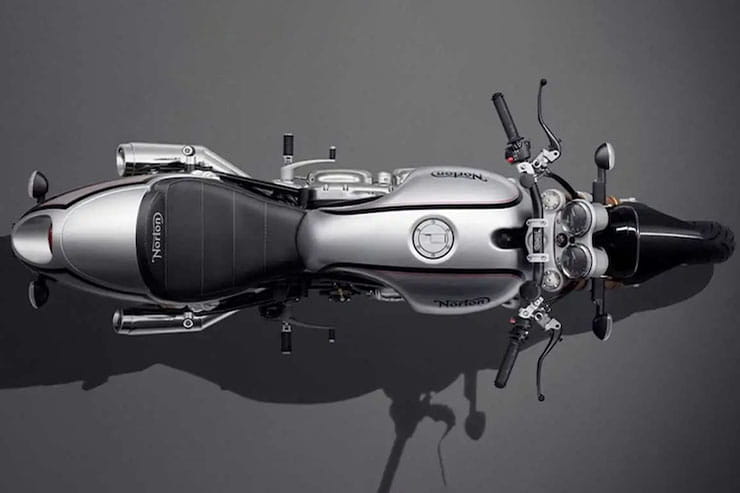 Norton Motorcycles has announced it is opening the order books on a revised version of its storied Norton Commando 961.

It will be the second model to undergo a major overhaul following the launch of the new Norton V4SV.

Hitting the road for the first time earlier this month, the rebooted sportsbike marks the official relaunch of the Norton brand after two years of protracted restructuring and a relocation to a state-of-the-art facility in Solihull in the wake of TVS Motors’ deal to rescue the brand from administration.

While there isn’t too much to go on with the new Commando 961 other than two teaser images revealed on the landing page of Norton’s official website, the company is promising the ‘essence of modern luxury’. 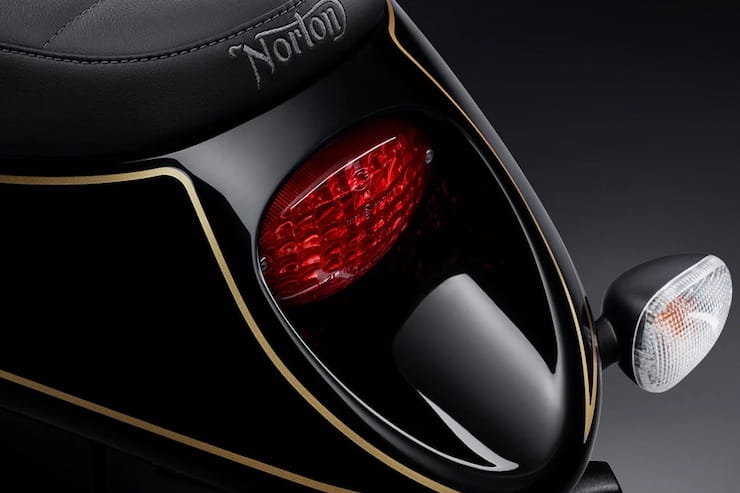 “When you take to the road, you make a bold statement; stripped-back and sophisticated, the essence of modern luxury. This will be a bike for passion-seekers and individuals who know what they want and are unwilling to compromise.”

While the price tag is as yet unconfirmed, the Commando 961 could work out to be a more affordable option for those wanting to buy into Norton’s lavish image.

However, it is a model that was front and centre of Norton’s issues with regards to build quality, the result of shoddy work practices and poor investment under its former management structure headed up by disgraced former CEO Stuart Garner.

It is an area Norton’s new managers have worked hard to turn around having already spent two years fulfilling a backlog of orders for the current generation Commando 961 before turning its attention to a refreshed model.

Like the V4SV, the Commando 961’s changes are likely to be relatively minor on the surface with focus instead being placed on improving its construction and upgrading its parts.

As a result, the Commando 961 will almost certainly retain its nostalgic finesse on the skin, while under the skin will be an upgraded version of the 80bhp 961cc parallel-twin engine.