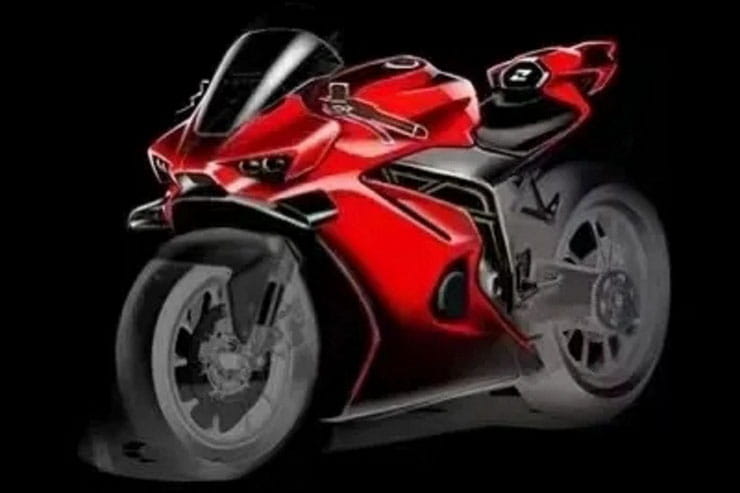 Chinese bike maker Colove – which markets machines under the Kove and Excelle names in its homeland – is preparing to go global and has filed a host of trademark applications all over the world to protect the ‘Kove’ name and a new ‘Kove Hyper’ title.

The Kove and Kove Hyper names have pending trademarks in countries as far afield as the USA and Canada, Australia, Malaysia, New Zealand and the Philippines. Those applications mean an international registration that would also apply in Europe is also under examination for the ‘Kove Hyper’ name, while ‘Kove’ has now been registered in the EU database. Graphics accompanying the applications show the logos for each name. 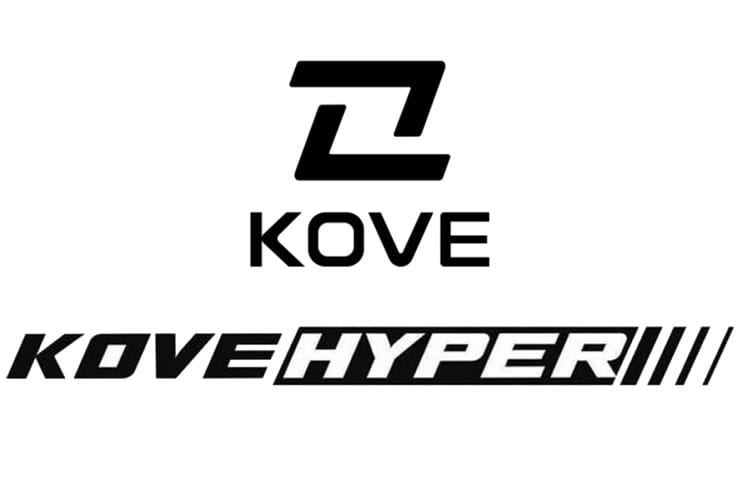 It’s a clear indication that Colove intends to use the Kove branding further afield than its homeland, and that means our chances of seeing the interesting upcoming models that the company plans to make have just taken a big step forward.

We’ve reported on some of Colove’s Kove plans before, including its intention to make a 400cc, four-cylinder sports bike. That machine has already been confirmed for production, with a presentation in China earlier this year that included the engine being run on stage in front of the press.

While Japanese firms made 400cc fours back in the 80s and 90s, it’s an engine class that’s largely disappeared since then, and Colove’s Kove 400RR motor is a completely new design. With a claimed 74hp at 13,500rpm it’s much more powerful than the best of the old 90s Japanese 400s, thanks in part to a shorter stroke design, high compression ratio and modern tech including fuel injection and ride-by-wire. 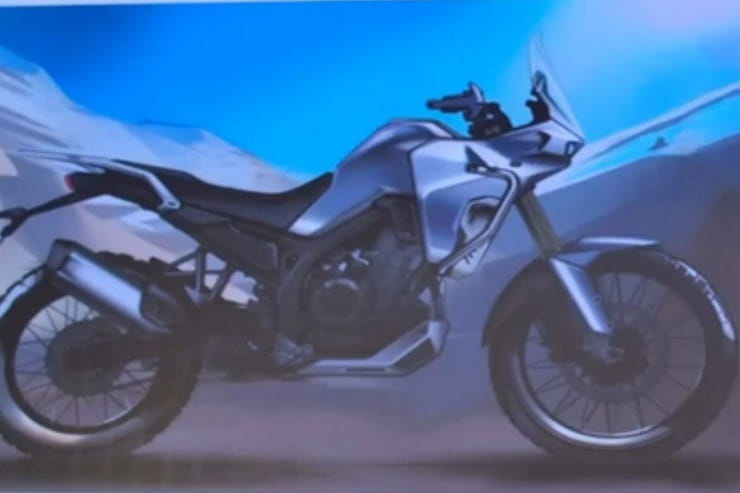 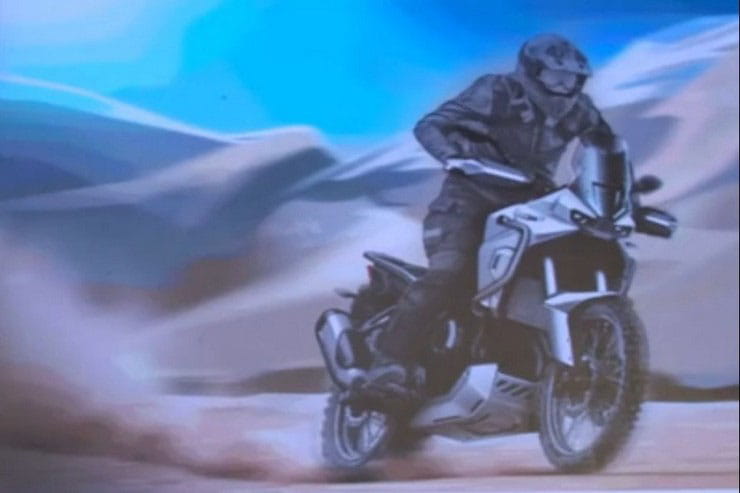 And Colove’s Kove plans don’t stop there. The company showed an 800cc twin in early 2021, looking remarkable similar to KTM’s LC8c engine – as used in the 790 Duke and 790 Adventure – and even sharing the same bore and stroke. Since then, Colove unveiled a prototype adventure bike based around that engine.

That prototype’s styling isn’t representative of the 800X production model, which is expected to look more like the sketches seen here (above), and Kove will also use the same engine in a naked roadster, the 800R, and even a fully-faired sports bike called the 800RR. Design drawings of both have already been shown (below). With somewhere between 90hp and 100hp on tap, the sports model would be a direct rival to the Aprilia RS660, not to mention KTM’s planned parallel twin sports bike, expected to be launched soon and based on the next-generation version of the 890 Duke’s engine and chassis.

Beyond that, Colove’s ‘Kove’ and ‘Kove Hyper’ trademarks also suggest the names could be used on electric motorcycles and scooters, as well as other motorcycle-related paraphernalia. 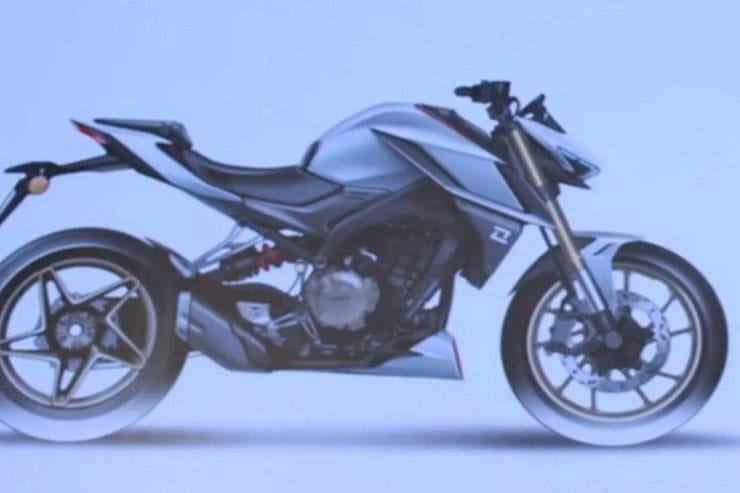 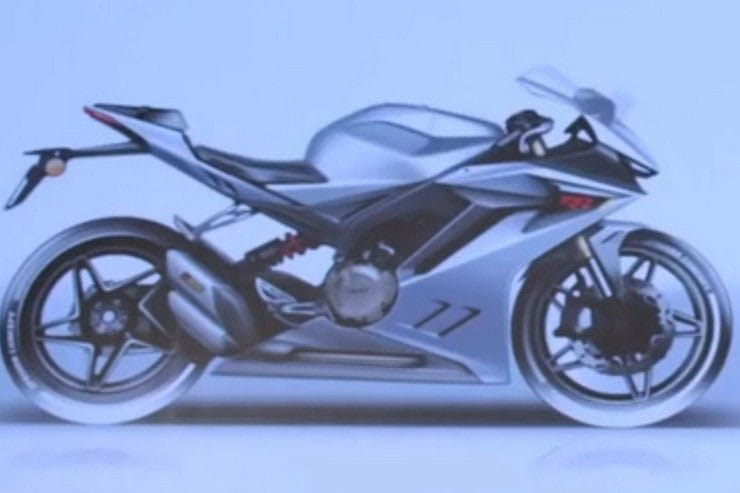 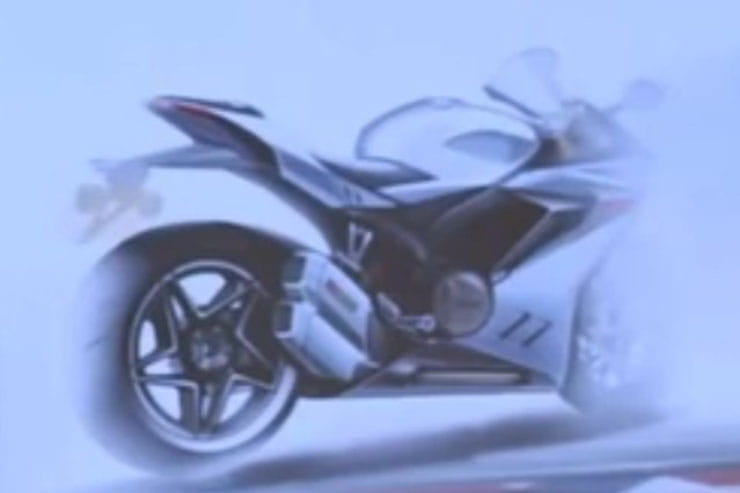 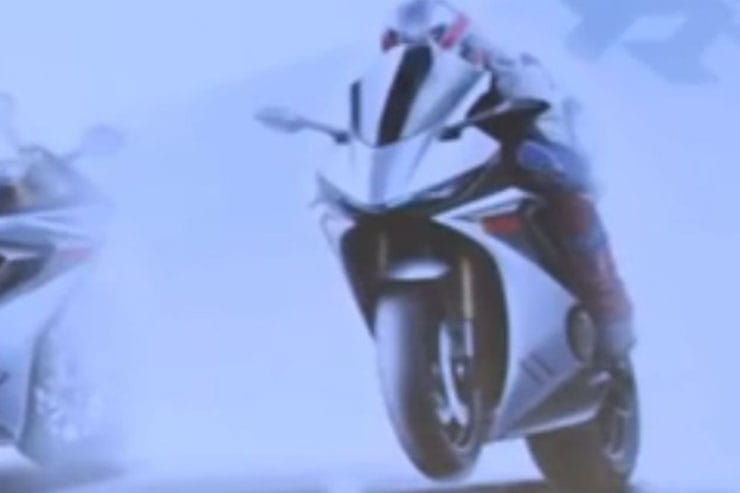