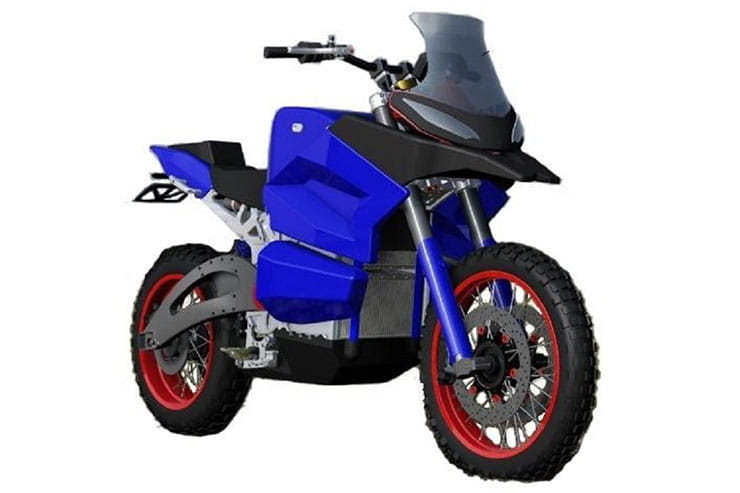 Energica’s Experia is arguably the best effort yet at making a production electric adventure tourer – arguably the most challenging field for electric bikes trying to compete with combustion engines – but American firm Lighting is developing its own battery-powered adventure model, codenamed ‘Dakar’.

Designs registered in China, where Lightning has a manufacturing facility to make its Strike sports bike, give the first look at the Dakar (don’t bet on that name remaining on a production version, as it has previously been used by BMW on various bikes). Although the images are fairly simplistic, they show the bike carries signature Lightning styling elements, particularly the headlights, as well as a chassis and motor that appear very similar to those used on the existing Strike. 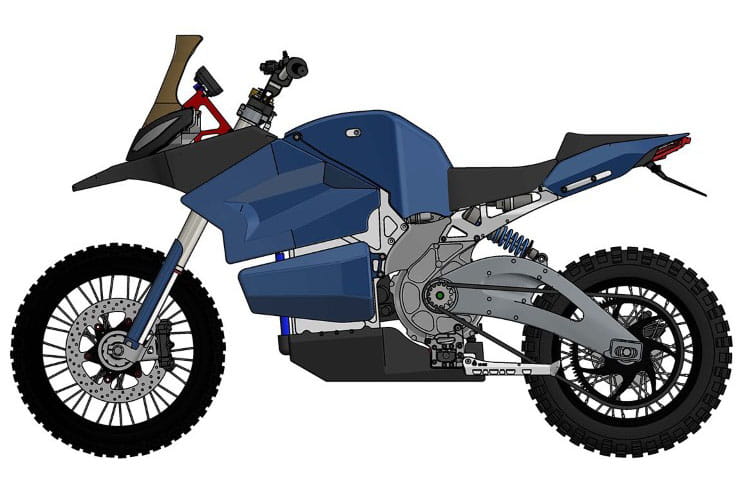 Lightning came to prominence in the early days of electric motorcycles, taking a land speed record of 218mph in 2012 using a modified version of its upcoming production machine – launched as the LS-218 in tribute to that achievement.

The Strike that was revealed in 2019 looked very similar to the LS-218, but promised a much lower price tag thanks to being manufactured at least in part in China. While Lightning promises incredibly affordable price for the Strike (just under $20,000 in the US for the ‘Carbon’ version), and the bike can be reserved via the company’s website, it’s unclear whether many have actually been delivered.

More recently, in 2020, the company registered designs for a fully enclosed bike, offering clear aerodynamic advantages over traditional designs but inevitably coming with a weight penalty. While a prototype has since been spotted testing, that project has yet to be officially announced, so it might be quite a while before the Dakar gets a public showing. 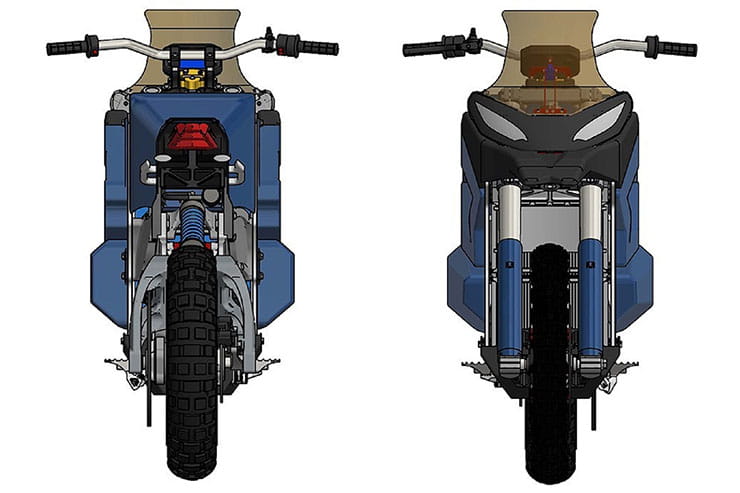 That’s no bad thing; component sharing will help increase production and bring economies of scale, and the Strike’s claimed figures – 205kg weight, a 20kW battery and a range of 152 miles in the combined cycle – all more than match the best electric offerings on the market at the moment.

The Dakar’s styling is perhaps a little less convincing. The images are very simple, with straight lines where you might expect to see curves, and the ‘tank’ section ahead of the rider – actually a cover over the upper part of the battery – has a very squared-edge look that might not bode well for comfort. Still, it’s early days so we’ll reserve judgement until the finished bike makes its debut. If Lightning can ramp up deliveries while achieving its claimed price and performance targets it will add to an increasingly interesting electric motorcycle market and drive larger manufacturers to up their game further. 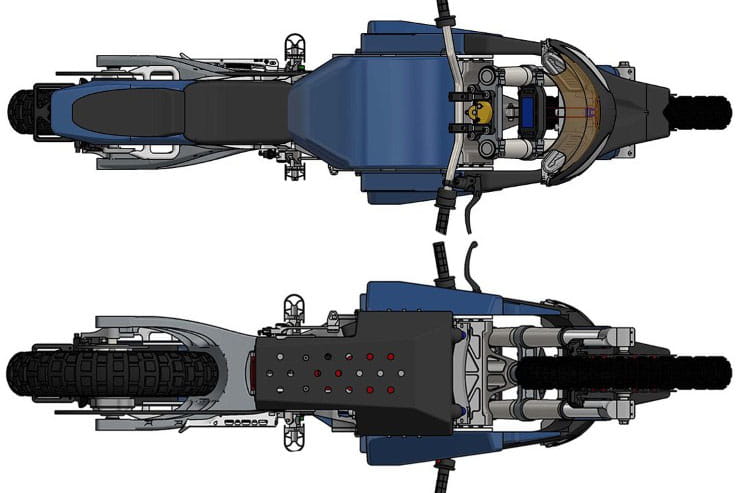