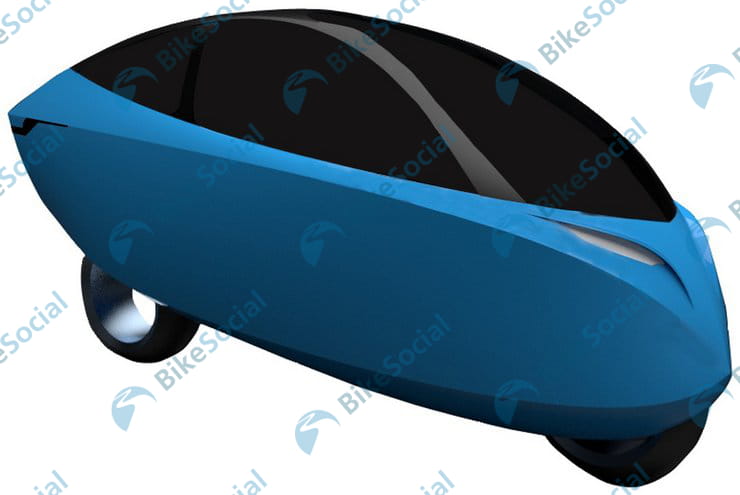 Lightning Motorcycles might not have hit the large-scale production that rivals like Zero have achieved but as early leaders in the electric motorcycle field the firm has some impressive achievements in its CV.

Founded in 2006, the company started taking electric land speed records in 2009, initially setting the bar at 166mph. By 2011, it had raised the bar to 215mph, including a one-way speed of 218mph, with its pre-production bike – giving the ‘LS-218’ name to the hand-made production versions that followed.

In 2013, Lightning took an outright win at the Pikes Peak hillclimb, beating all the petrol-powered bikes at the event, and last year it announced plans for the mass-market Lightning Strike (below) – a 120hp, 150mph sports bike intended to sell for just $12,998 in the USA. Although deliveries have yet to begin, the firm has been working on a Chinese factory to allow mass manufacture of components and make that price tag possible. 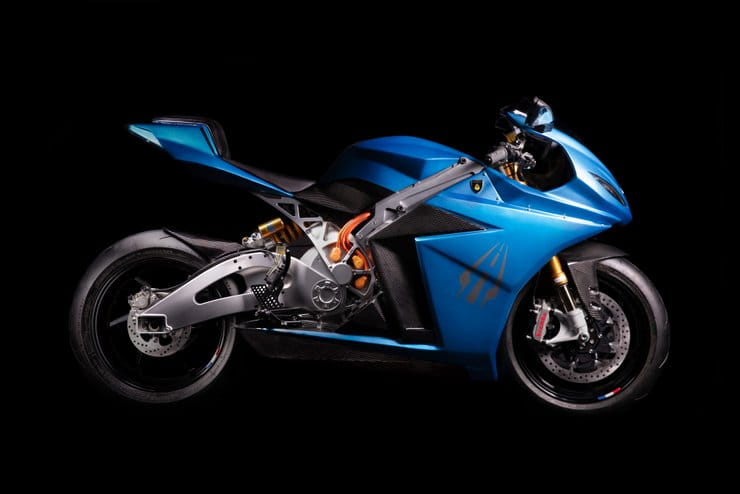 Now it looks like the firm is developing another innovative electric bike. These images – revealed in design patent filings – show the outline of a completely enclosed bike. They were filed by Lightning and carry a clear resemblance to the Strike and LS-218, not only in the signature blue colour scheme but also the headlight shape.

The teardrop-shaped bike is reminiscent of the Peraves Ecomobile and its successors the Monotracer and Monoracer. For decades the Swiss-made, BMW-powered Peraves machines have turned in impressive top speed and economy figures thanks to their wind-cheating shapes.

Although electric bikes are often lauded for their torque and acceleration, range and top speed are often where they’re lacking when compared to petrol models. By adding an enclosed, aerodynamic body there’s potential to improve range and significantly and allow high cruising speeds without quickly draining batteries. 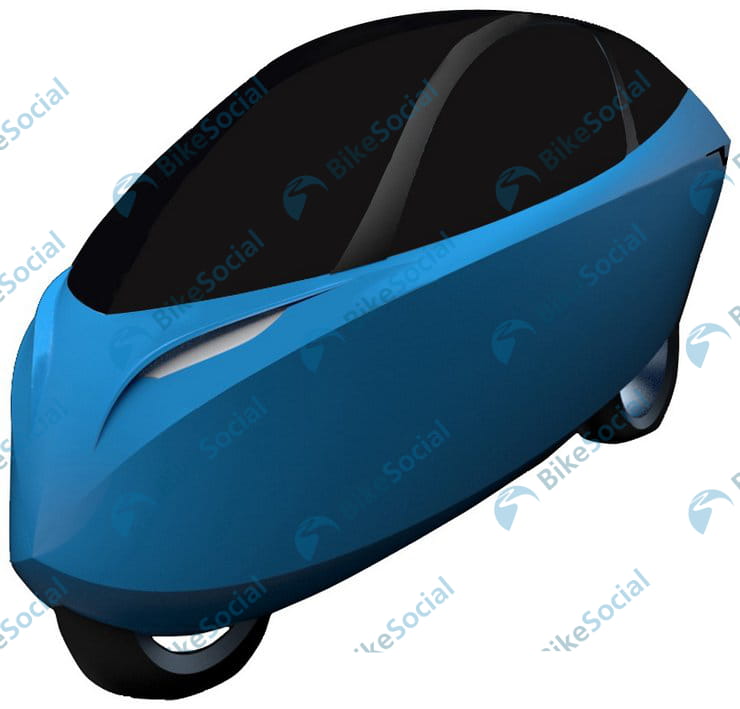 On the flip side, an enclosed body brings a whole series of new challenges and questions. How do you deal with stability when stationary, for instance? A Peraves-style solution of extendable stabilizer wheels makes sense, but it’s not clear from these images what Lightning has in mind.

There’s also the fact that a bike like this can’t be expected to feel familiar to ride. It’s clearly got a significantly longer wheelbase than a normal motorcycle, suggesting that the seating position is likely to be more car-like. Allied to the extra mass of a design like this, it means the rider can’t influence balance and poise by simply moving his or her body weight.

The simple design images don’t reveal how the rider gets on board; Peraves uses a flip-open roof, like an aircraft cockpit. There’s also a need to reconsider safety matters; with no chance of being thrown off the bike in an accident, you start to need car-style seatbelts and safety cells. Not necessarily a bad thing, but a clear move away from the motorcycle norm. 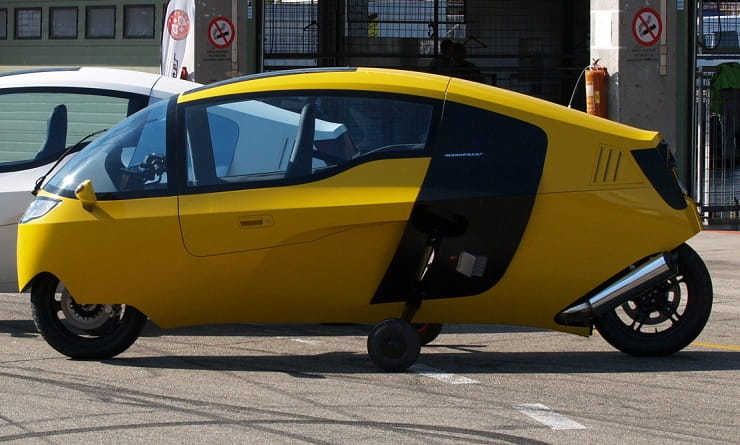 Peraves has made enclosed bikes since the mid-1980s; the Lightning design looks a lot like the latest Peraves Monoracer

We have to remember that a patent alone doesn’t mean that the design has been given the green light for production. At the moment there’s no official sign of the enclosed bike from Lightning, and it’s quite possible that it will either never see the light of day or appear only as a concept or show bike.

Regardless of whether the idea appeals to traditional riders it is evidence that the firm is thinking about new ways to approach the problems that electric bikes pose. In a time when so many new models are using retro styling cues to evoke Instagram-filtered visions of an imagined past, that’s refreshing in itself.