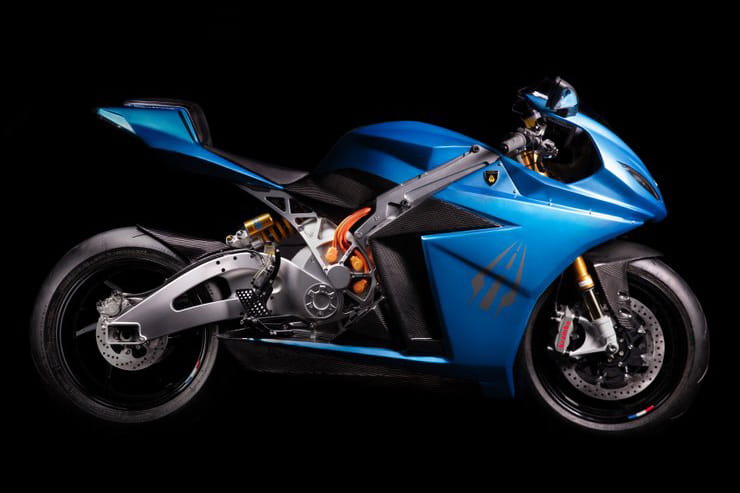 After a long teaser campaign US electric bike firm Lightning has finally unveiled its Strike – a 600cc-class sports bike that offers up to 120hp and 150mph at prices that compete with petrol-powered rivals.

We’ve got used to hearing impressive claims for electric bikes only to be disappointed on hearing their stratospheric price tags, but Lightning is promising that its new Strike will be available in base form for only $12,998 in America. That’s £9950 at the current exchange rate.

For that, you get a distinctive-looking sports bike that shares its styling cues with Lightning’s 218mph LS218 – a $40,000-plus exotic – and much of the same technology as well. The firm actually claims the Strike is nearly 30% less draggy than the LS218 at 70mph, helping to boost its range. 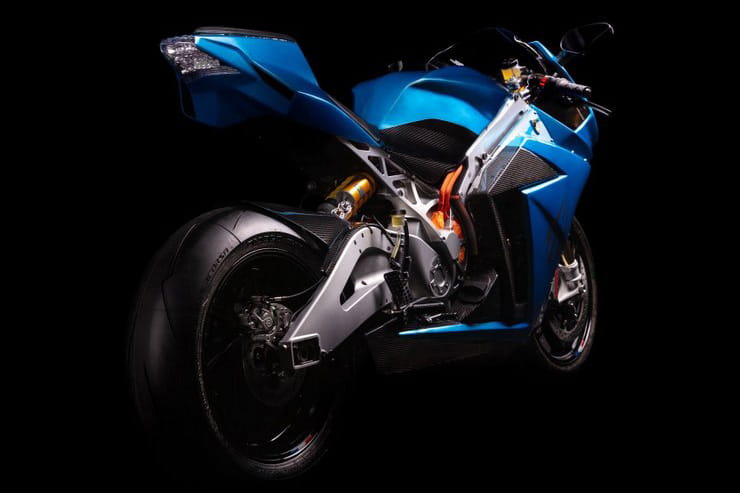 Lightning is offering three model tiers for the Strike. The cheapest, $12,998 version uses a 10kWh battery pack and makes 90hp from its liquid-cooled AC induction motor, along with 180lbft of torque. That gives it a top speed of 135mph and a range of 70 to 100 miles in mixed highway and city use.

Right at the top of the Strike line there’s the Strike Carbon Edition, which will be the first model to go into production. It’s set to cost $19,998 – still $10,000 less than Harley’s forthcoming LiveWire and only $1000 more than Zero’s SR/F – and offers 120hp instead of 90hp. That means it gets a claimed 150mph top speed, while a 20kWh battery boosts its range to between 150 and 200 miles. As its name suggests, the Carbon Edition also has carbon body parts, while its on-board charger is a 6.6kW unit that’s normally a $1500 upgrade on the cheaper versions’ 3.3kW unit.

The Carbon Edition also gets Ohlins suspension and Brembo Monobloc brakes, which will be offered as a ‘Performance Package’ on the other models. At the moment the firm hasn’t revealed what the cheaper versions’ stock suspension and brakes will be.

The three models’ weights reflect the sizes of their batteries, so the cheapest model is also the lightest at 206kg, the mid-range bike is 211kg and the Carbon Edition is 220kg. 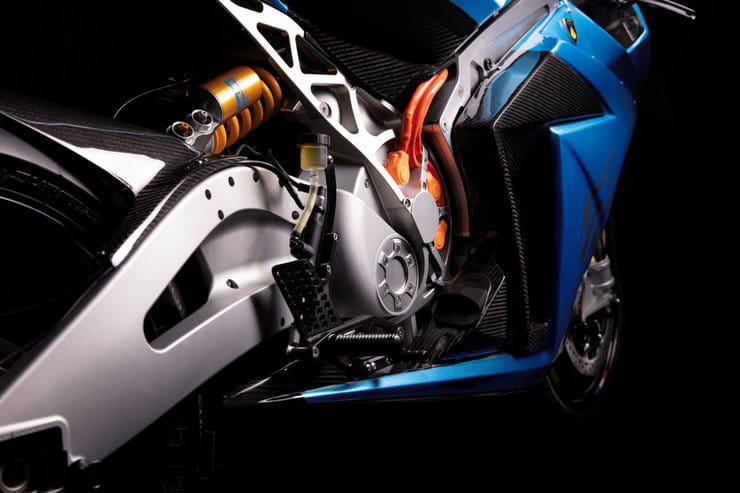 Range aside, charging time is key to the appeal of an electric bike. Lightning’s two cheaper models use Level 1 and Level 2 charging, with the former filling the battery overnight from a standard American 110v socket and the latter taking 2-3 hours from a J1772 public charging station – there are some 50,000 of them across America. In the UK, where our power runs at 240V, charge times are likely to be lower.

The 6.6kW charger that’s standard on the Carbon Edition and option on the other models gives a DC fast charge ability that can add 100 miles of range in 20 minutes if you can find the right sort of charging station.

Lightning has built a factory in China to manufacture components for the Strike, but says that the final assembly – as well as all the design and engineering work – will take place in its San Jose home in California.

The first examples of the Strike Carbon Edition will reach customers in July 2019, with cheaper versions to follow at an unspecified later date. Initially, all sales are going to the United States, but the firm says it will announce plans for international sales later this year. 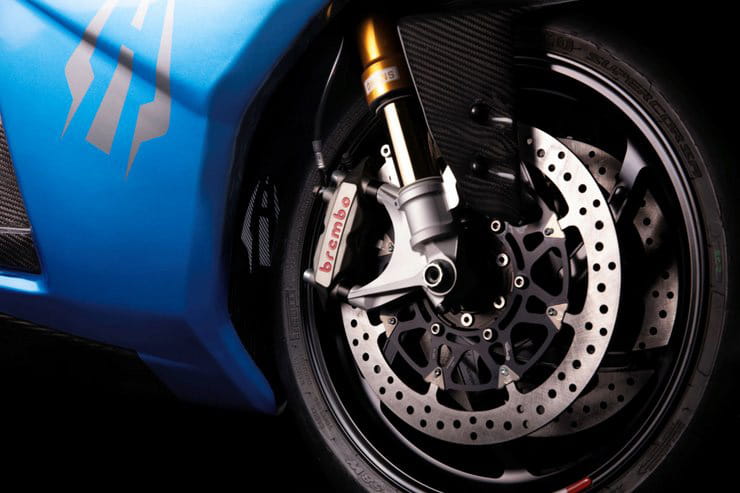