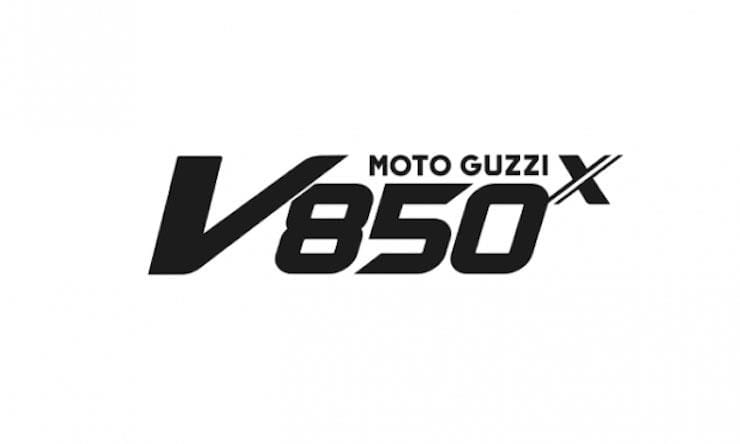 Moto Guzzi has inadvertently announced it is preparing for a second new motorcycle launch in just a few months after details for a mysterious Moto Guzzi V850X appeared online… before being swiftly taken down.

One of the world’s most storied motorcycle marques, Moto Guzzi is just coming to the end of celebrating its centenary year, an occasion it didn’t allow to pass unnoticed with ‘Centenario’ special editions added to the V7 and V85 TT ranges.

It also revealed a brand-new addition to its line-up in the form of the Kawasaki Ninja 1000 SX-rivalling Moto Guzzi V100 Mandello, which is set to go on sale in the new year.

However, while a new Moto Guzzi doesn’t come around all too often, the V100 Mandello is set to be followed closely by the V850X, details of which were stumbled across on a unfinished (and presumably not supposed to be public) mini-site by Motorcycle.com, containing several key details of the forthcoming model.

Said website has now been taken down but not before screenshots were clicked by our fast-thinking colleagues.

While the site didn’t contain any images beyond the above badging, the description appears to lend itself to a spy shot of a new Moto Guzzi captured by Moto.it back in November that appeared to show a new, more contemporary-looking variant of the classic V7. 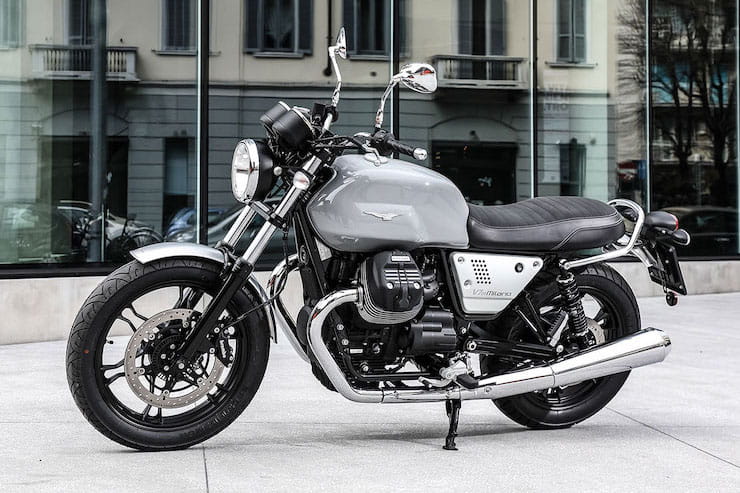 Though initially believed to be an upcoming successor to the V7 (pictured above), there was some surprise that Moto Guzzi would abandon the motorcycle’s popular retro look in favour of something more modern looking.

Now it appears this model will act as an extension of the V7 range, complete with its own engine and nomenclature.

It is described as a ‘production special’ and ‘technical heir’ to the V7, suggesting the latter will one day also be upgraded to utilise the 853cc V-Twin platform as debuted in the V85 TT adventure-tourer.

The page also emphasises the V850X, which differs from the V7 with its single LED headlamp - complete with eagle-shaped detailing - and fairing that extends over the front forks has been designed with California culture in mind.

This is a nod to the firm’s flagship V9 and California cruiser models - which aren’t available in the UK - and confirms it has been designed by Miguel Galluzzi in Piaggio’s Pasadena design house.

Thanks to the website slip up, it means we also unusually have a heap of technical information to trawl thought before clasping eyes on the finished product, with the V850X featuring a longer swingarm than the V7, Kayaba shock absorbers, a large section Michelin Anakee II rear tyre - suggesting some off-road ability that plays to the X suffix of the moniker - a lighter 213kg kerb weight and even its two colourways, Sunshine Yellow and Twilight Gray.