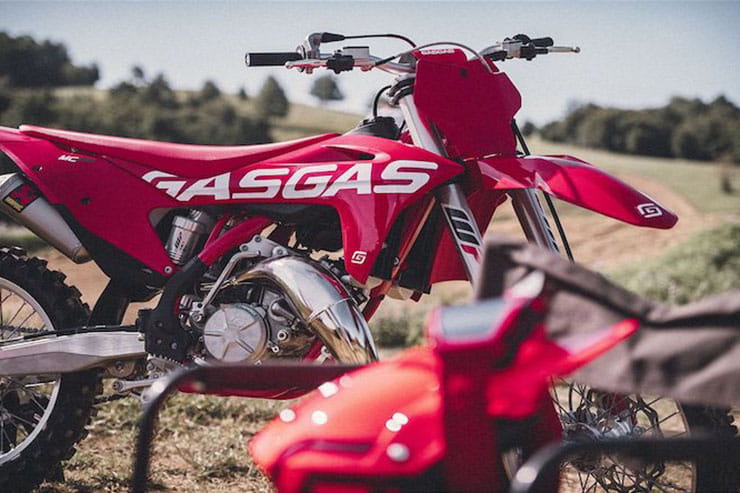 MX and Trials specialists GASGAS will branch out into offering its first-ever street-legal motorcycle range later this year, beginning with its version of the KTM 690 SMC R and Enduro R.

The Spanish company - which made history earlier this year by becoming only the sixth different manufacturer to win the gruelling Dakar Rally since 1978 - has been hinting at expansion ever since it was brought under ownership by the Austrian Pierer Group in 2019.

Joining stablemates KTM and Husqvarna, GASGAS’ profile has grown over the last 12 months beyond off-road circles with a successful move into short track racing with its race-winning Moto2 World Championship outfit and newly launched Moto2 team.

It will now look to capitalise on that with the launch of its first roadgoing models, revealed in vehicle identification documents under the code GG ES 700 and GG SM 700. 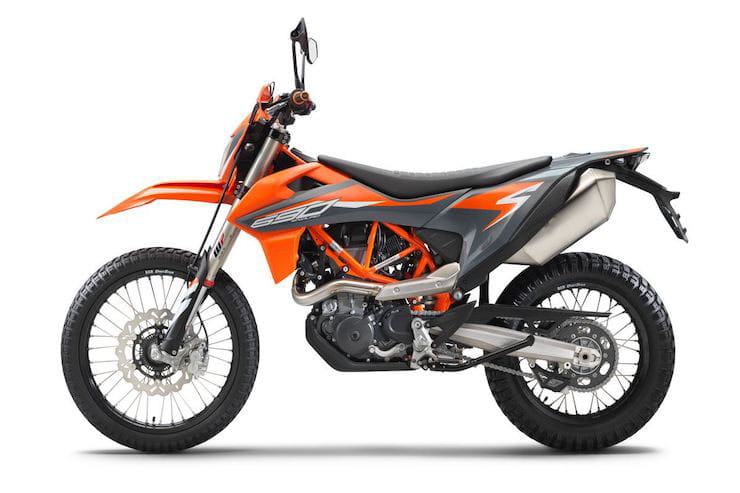 These are likely to denote GASGAS’ versions of the KTM 690 Enduro R (above) and KTM 690 SMC R, which in turn are sister models to the Husqvarna 701 Enduro and Supermoto respectively.

Assuming the mechanicals make their way over unchanged, the duo will come with KTM’s venerable 693cc single kicking out 74hp and 50 Ib-ft of torque, plus a steel trellis frame and rear-mounted fuel tank. Differing WP suspension, wheels and braking systems set them apart.

While the transition from MX and Trials to Supermoto and Enduro is a logical one for GASGAS, it isn’t expected to end there.

New model plans have previously suggested GASGAS will go on to offer more practical roadgoing models too with its take on the KTM Adventure line, possibly steered towards more hardcore off-roading than its Austrian or Husqvarna Norden counterparts.