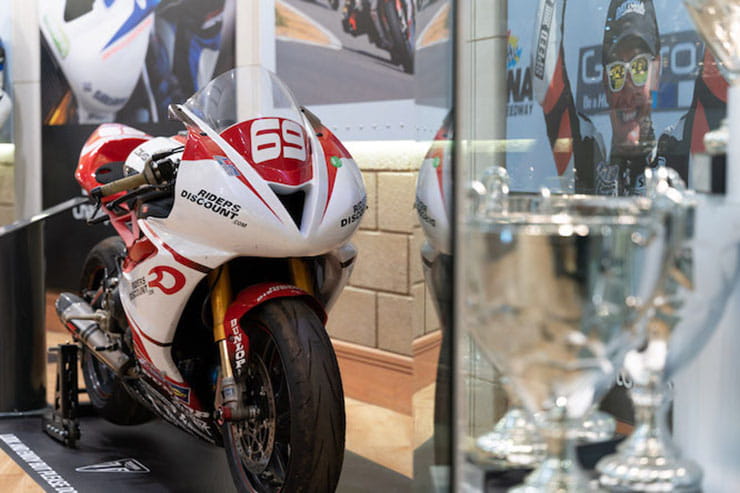 It may no longer be rolling off the production line anymore, but for those still mourning the retirement of the much-loved Triumph Daytona, the iconic British sportsbike lives on as part of a new exhibition on display at the British Motor Museum.

A nameplate that adorned its first motorcycle in 1966, the Triumph Daytona would go on to become one of the British marque’s best-loved models right up to its ‘farewell’ iteration, the limited edition 2020 Daytona 765 Moto2.

While the Daytona is no more - at least, for the time being - its legacy lives on as part of a major exhibition at the British Motor Museum in Warwick, which has given over the stage to 16 famous examples of the Triumph Daytona spanning a lineage across six decades. 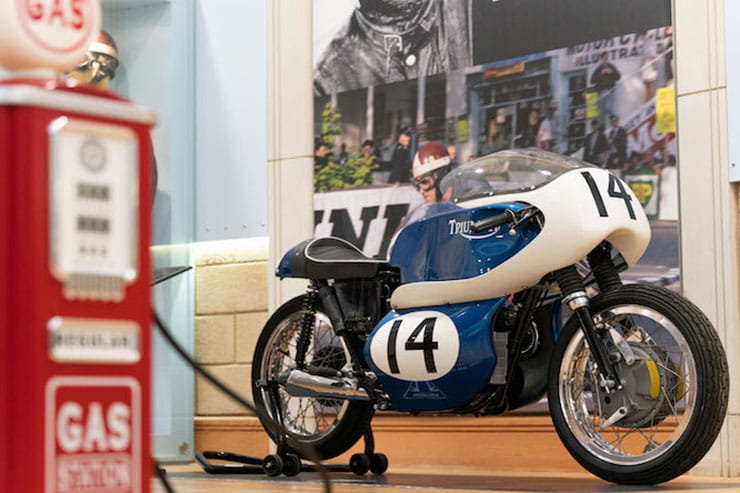 Until October 2022, visitors to the museum will get the opportunity to see the original motorcycle that won the Daytona 200 in the hands of Buddy Elmore, the last Daytona 500 built in 1974, plus Glen Richard’s 2008 British Supersport title-winning Daytona 675 and the 2019 Isle of Man TT Supersport winning Daytona 675 ridden by Peter Hickman.

“We’re very proud to be working together for the first time with the British Motor Museum to showcase the iconic Daytona story from the very start,`’ Simon Thrussell, Triumph’s Head of Customer Experience said.

“From the the very first Daytona motorcycle that took Buddy Elmore to victory in the 1966 Daytona 200, all the way through to the first-ever Official Moto2™ Dorna Sports licenced motorcycle and the Daytona Moto2™ 765 Limited Edition – this historic exhibit includes a collection of stunning motorcycles for visitors to see and enjoy.” 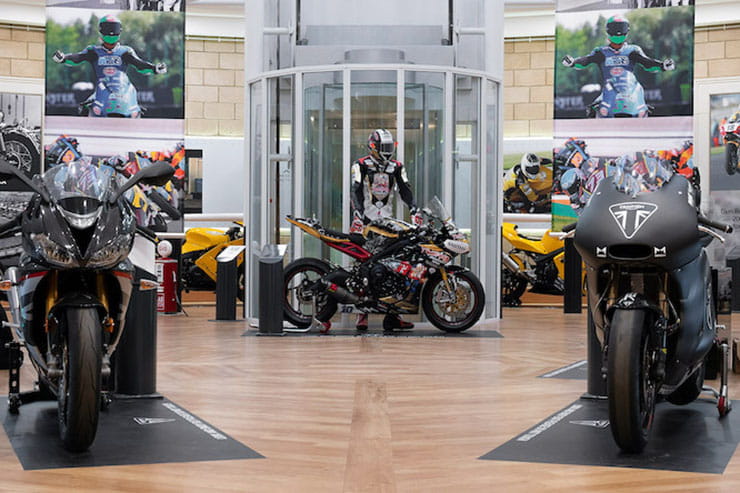 “Triumph is one of the most enduring motorcycle nameplates and, Daytona, one of the most evocative motorsport locations. We're delighted to be collaborating with Triumph Motorcycles to showcase some of its amazing bikes and their exciting stories.”