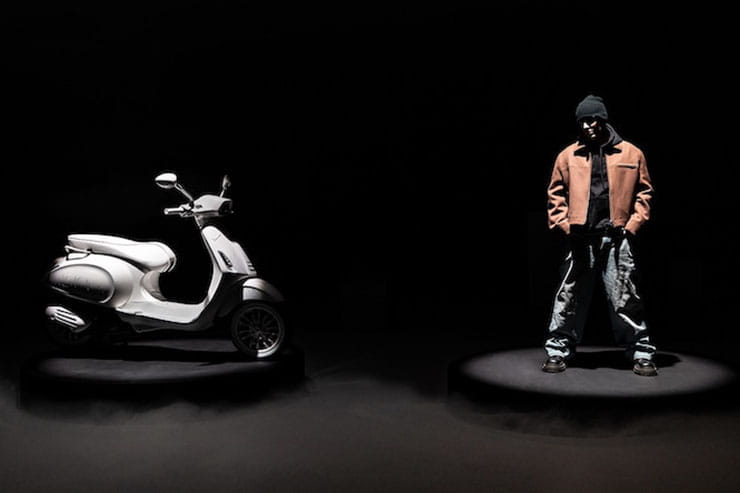 Iconic Italian brand Vespa has revealed its latest collaboration - or should that be 'duet’ - with a new limited edition of its famed scooter curated by Canadian pop star Justin Bieber.

One of the world’s foremost music artists with an estimated 150 million records sold worldwide, Bieber has been a staunch fan of Vespa for some years and is regularly snapped by paparazzi riding his own Sean Wotherspoon-designed model.

Now Bieber will have the chance to ride out on his very own version after joining forces with Vespa to launch his own take on the signature retro design.

The JUSTIN BIEBER X VESPA is modelled on a Piaggio Sprint base - available in 50, 100 and 100cc guise - and is distinguished by its striking all-white livery on the exterior panels and rims, plus a flame decal rising up the body. 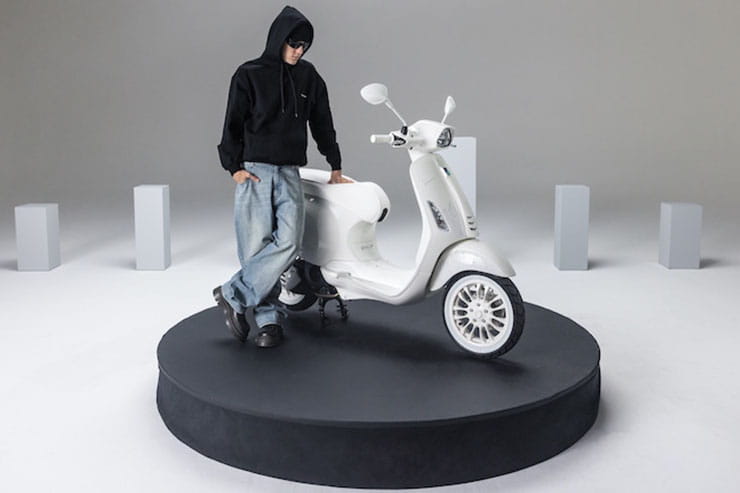 According to Vespa’s press kit, the 'Sorry’ singer wanted the design to 'embody creative drive, vibrancy and vigour’.

"The first time I rode a Vespa was somewhere in Europe, probably either London or Paris," Bieber, who has scored six UK number one hits, said. "I just remember seeing a Vespa and being like 'I want to ride one of those’. And I had such a great time, just the wind flying through my hair, the freedom. It was fun."

"I love Vespa, and to partner with such a classic brand is so cool. Being able to express myself, whether it's through art, music, visuals, or aesthetics, being able to create something from nothing - it's a part of me.

"Ultimately the goal in creating and designing is always to put your own unique spin on things." 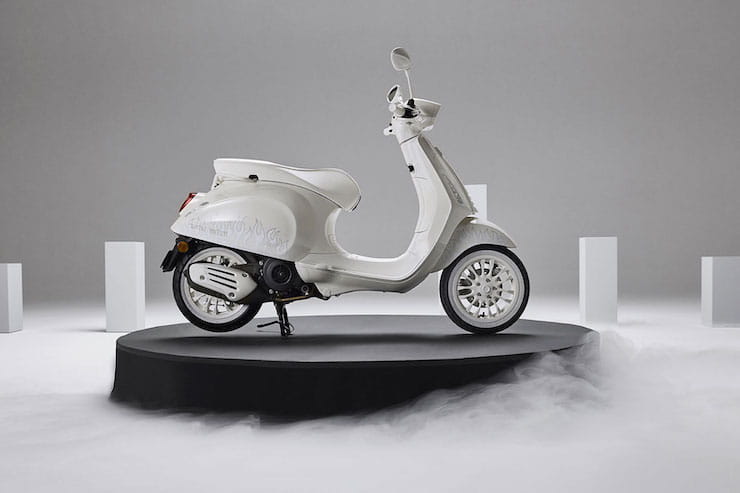 An exclusive range of accessories will also be available, including a bag, a pair of gloves and a total white helmet in the style of the scooter.

Pre-orders for the JUSTIN BIEBER X VESPA will open on 20 April 2022.