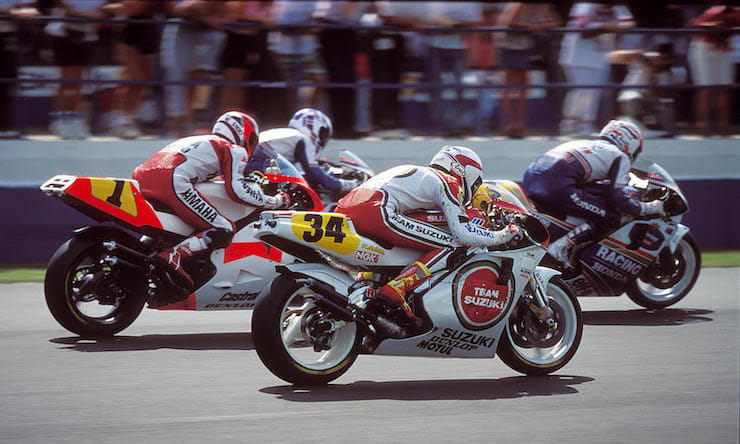 Grand Prix World Champion Wayne Rainey will be reunited with three of his fiercest rivals when he makes a poignant Goodwood Festival of Speed debut aboard his Yamaha YZR500, almost three decades after he was paralysed.

The triple 500cc World Champion was announced in February as the headline star of this year’s Goodwood Festival of Speed - taking place on 23-26 June - in an appearance that will also see the American ride the hillclimb for the first time.

Moreover, he will be doing so aboard the Yamaha YZR500 he took to title-glory in 1992, the first time he has ridden the machine since he lost the use of his legs in an accident at Misano in 1993.

Now organisers have confirmed he will be accompanied by three of his fiercest rivals from the era with Mick Doohan, Kenny Roberts and Kevin Schwantz to suit up and tackle the hillclimb in support of Rainey.

Scoring 24 wins in 95 500GP starts before his racing career was cruelly stopped at the height of his success, Rainey has nonetheless remained an active figure in the sport and currently presides over the MotoAmerica race series.

However, other than occasional outings on a specially-adapted road motorcycle, this will be his first time on a GP machine since his accident. The outing has been made possible by Yamaha, which has converted Rainey’s YZR500 to allow him to control it using only his hands. 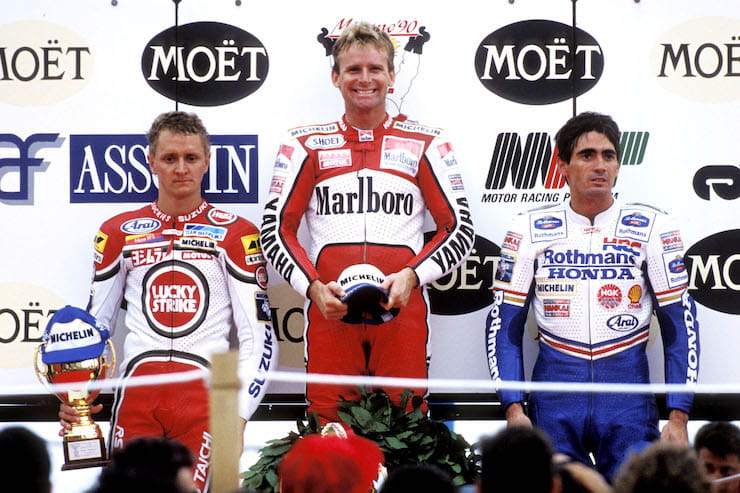 “Obviously, Kenny played a major role in my racing career and my life so having him with us at Goodwood is going to make an incredible experience even more so. And many fans know Mick and Kevin were a couple of my greatest rivals during my Grand Prix career, and it means so much to me that they are making the trip to the Festival of Speed for what will be a very special time.

“We all share so many memories of competition, it will be fun to experience a new sense of camaraderie with them. This will be my first time at the Goodwood Festival of Speed, and I can’t wait for June to get here.”

Holding a phenomenal 12 500cc World Championships between them, Doohan, Roberts and Schwantz are thrilled to have the chance to accompany Rainey on track once more. 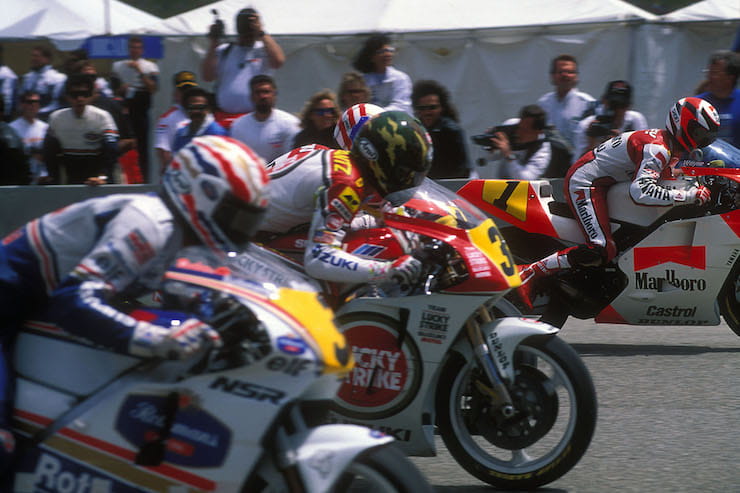 “It will be a very memorable moment to see Wayne back on two wheels,” said Doohan, a five-time 500cc World Champion. “To have raced against him for several years, plus having got close to wrestling a title from him on a couple occasions, in the early 90’s, were very special memories in my career. He and I had a great rivalry, especially ’91 and ’92, unfortunately for me,

“Wayne came out on top. To be able to ride with him at the Festival of Speed is sensational and it will be a real spectacle to see him back on a bike.”

“Three-time 500GP World Champion Roberts added: “After having spent most of my life travelling the world it takes a lot for me to want to leave the house these days. Wayne’s determination to make this all happen is no surprise.

When he has something in his head that he wants to do, it’ll happen. I can promise there will not be a dry-eye in the house. It’s gonna be some party.” 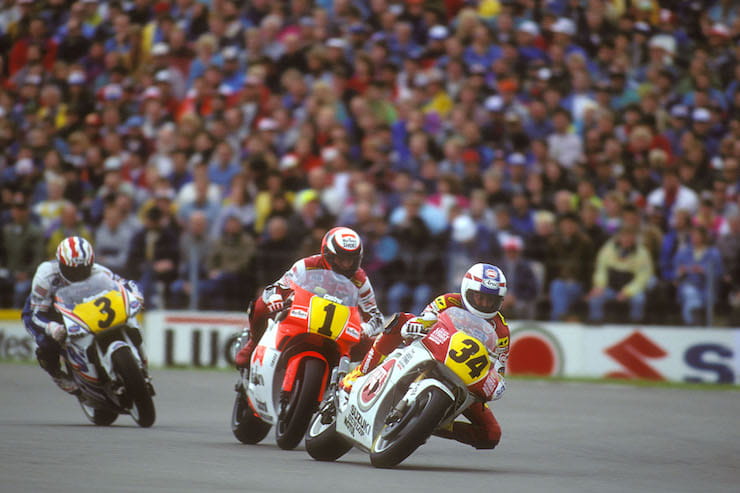 “To ride a 500cc Grand Prix bike alongside Wayne Rainey is something that has really underpinned my whole life,” said 1993 500cc World Champion  Kevin Schwantz. “To be able to have that experience again - it being so long since Wayne has been on his race bike - for me, is going to be unbelievable.