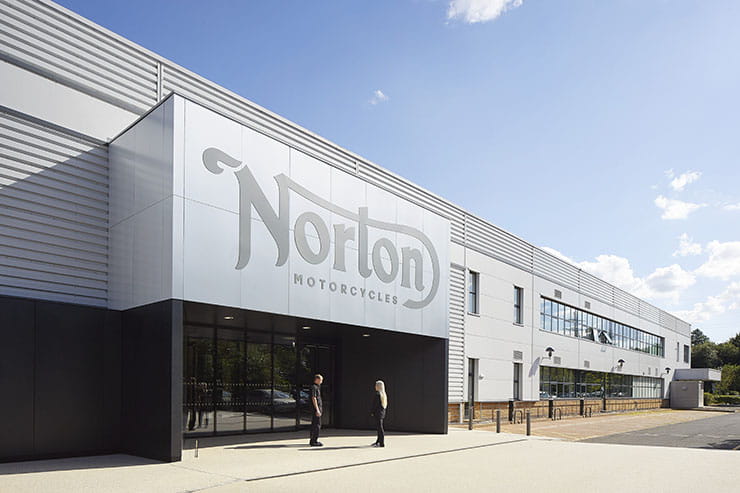 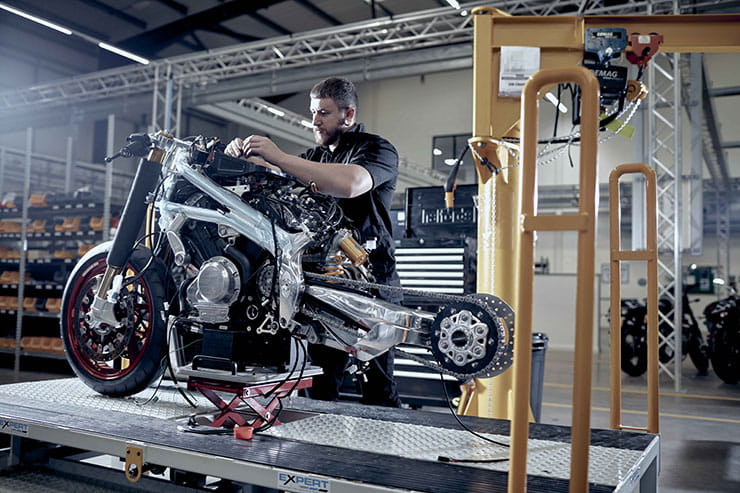 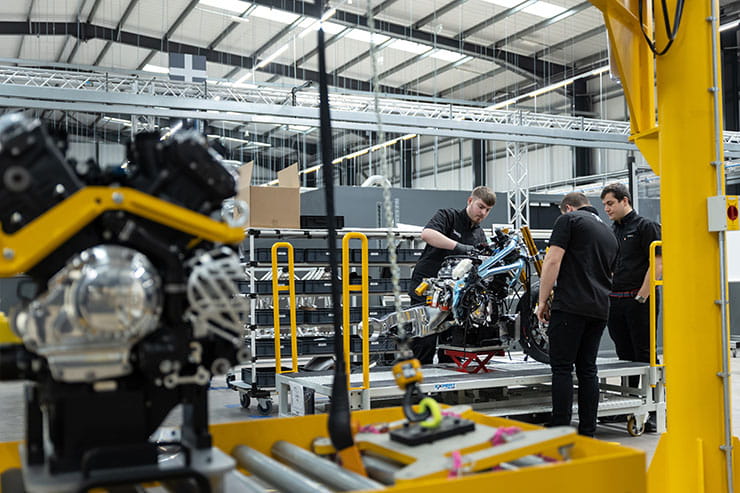 British Prime Minister, Boris Johnson’s visit to India this week has coincided with an announcement by Indian firm, TVS Motor Company, owners of Norton Motorcycles, who is investing £100 million into the Solihull-based company.

Having owned Norton since April 2020, TVS has pledged the significant commitment to aid funding the next steps for the firm, including electrification, cutting edge technology, and sustainability and the future of mobility. The investment is expected to create up to 300 direct jobs over the next three years, as well as up to 800 jobs indirectly across the supply chain.

We spoke to Dr Robert Hentschal, Norton Motorcycles CEO, in November 2021, who described the company as “a start-up with a heritage” but was focused on looking after brand advocates, fine-tuning the operational side, working on an approved 10-year product plan, as well as exploring growing markets. 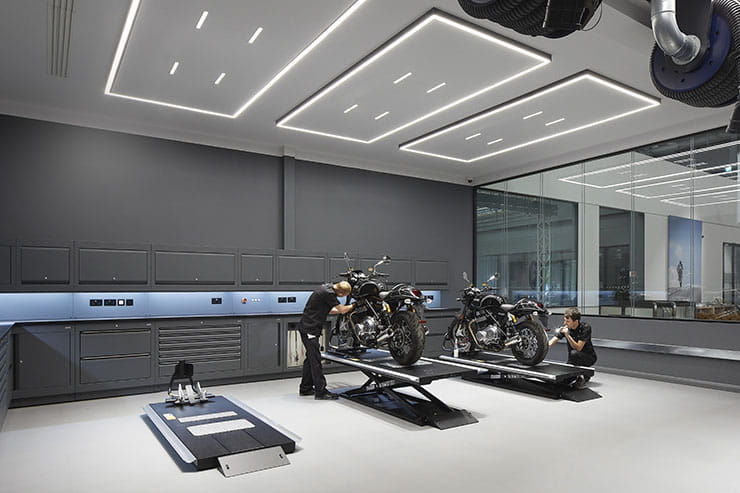 Mr Johnson said in a statement released by Norton today, “Trade and investment between the UK and India is creating good jobs and sustaining livelihoods in both of our countries. I’m very pleased that TVS Motor Company has decided to join the legions of Indian companies investing in the UK, boosting our future mobility sector and driving economic growth.”

Mr. Sudarshan Venu, Joint Managing Director, TVS Motor Company, said, “Some of these investments have already been made, leading to the creation of a world-class facility and the imminent launch of a re-engineered V4 SV and 961 Commando. A world-class team led by Robert Hentschel is working to bring Norton back to its rightful place. The investments, spread over the next few years, will result in an exciting range of products for the global market.”

As far as next steps as concerned, Mr Hentschel confirmed to BikeSocial in November that, "To develop new vehicles takes 2 – 3½ years so as a consequence we have to look at opportunities to offer our existing products like 961 [Commando] or V4. The SV is already decided and that is a process where we need to finalise validation first before we can make an announcement. 961 is also in the investigation phase where we look at the quality and supply chain in all the different elements of the motorcycle. So that is what you can expect in the next 1 – 2 years."

Watch this space, as they say.