Ducati to supply MotoE from 2023 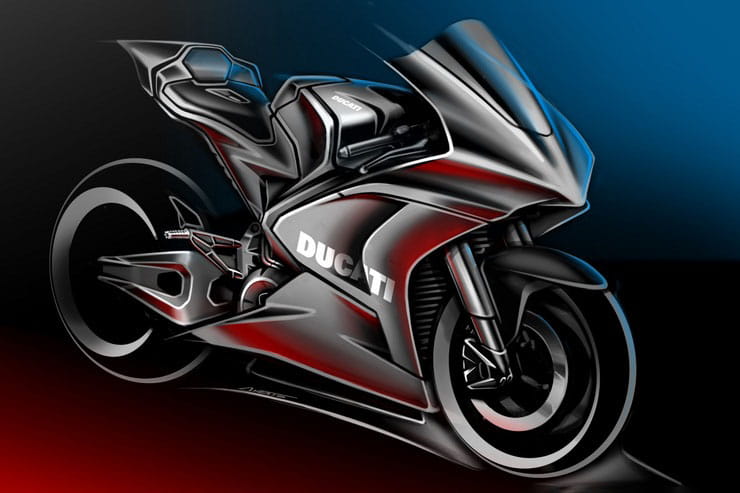 Ducati will be the sole bike supplier for the FIM MotoE championship from 2023 – with a four-year deal that will see the company provide electric race bikes to the series until at least 2026.

While not explicitly confirming details of a future road-going electric Ducati superbike, the announcement leaves no doubt that there will be a showroom spin-off from the MotoE racer. Ducati’s statement says: “This is a historic step for the Borgo Panigale motorcycle manufacturer which, following its custom of using racing competition as a laboratory for technologies and solutions that then become reality for all motorcyclists, enters the world of electric bikes starting from the sportiest sector, that of the electric class of the MotoGP World Championship.”

The firm goes on to reference the technology crossovers from racing to road, including the Panigale V4’s MotoGP-derived engine and a host of developments that emerged from the company’s dominant WSB era. 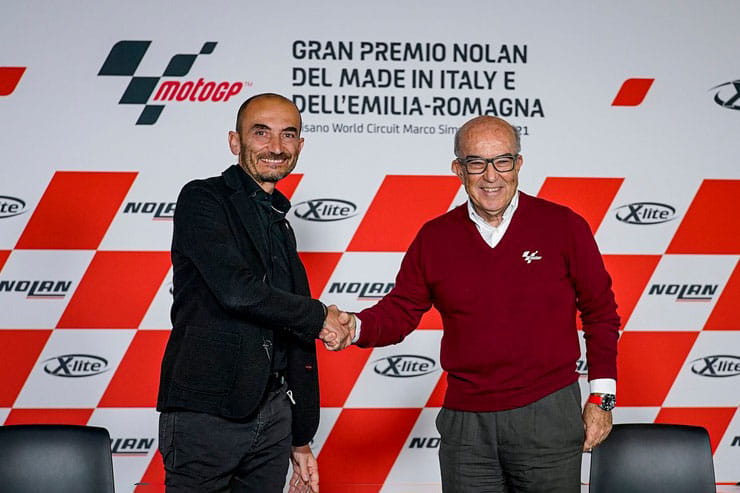 Ducati CEO Claudio Domenicali, said: “We are proud of this agreement because, like all the first times, it represents a historic moment for our company. Ducati is always projected towards the future and every time it enters a new world, it does so to create the best performing product possible. This agreement comes at the right time for Ducati, which has been studying the situation of electric powertrains for years, because it will allow us to experiment in a well-known and controlled field like that of racing competition. We will work to make available to all participants of the FIM Enel MotoE World Cup electric bikes that are high-performance and characterized by lightness. It is precisely on weight, a fundamental element of sports bikes, that the greatest challenge will be played out. Lightness has always been in Ducati’s DNA and thanks to the technology and chemistry of the batteries that are evolving rapidly we are convinced that we can obtain an excellent result. We test our innovations and our futuristic technological solutions on circuits all over the world and then make exciting and desirable products available to Ducatisti. I am convinced that once again we will build on the experiences we have had in the world of racing competition to transfer them and apply them also on production bikes.”

While thanking Energica for providing bikes during the first years of the championship’s existence, Carmelo Ezpeleta, CEO of Dorna Sports, said: “We are very proud to announce Ducati as the new, single manufacturer for the FIM Enel MotoE World Cup. With their incredible racing history, it is an honour to welcome this commitment from one of the best-known manufacturers in the paddock and to take on this new challenge together. We are eager to see what the future has in store and continue to watch this technology develop and grow, with the MotoGP paddock and MotoE continuing to drive innovation and evolution in the motorcycling industry - at the same time as creating an incredible on-track spectacle.”