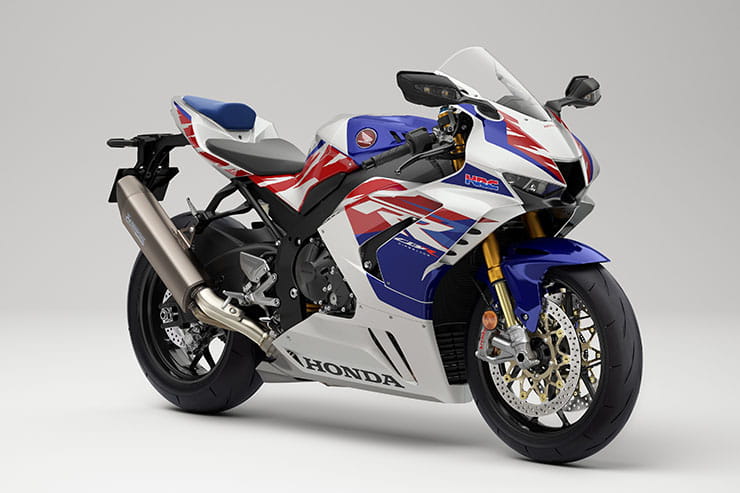 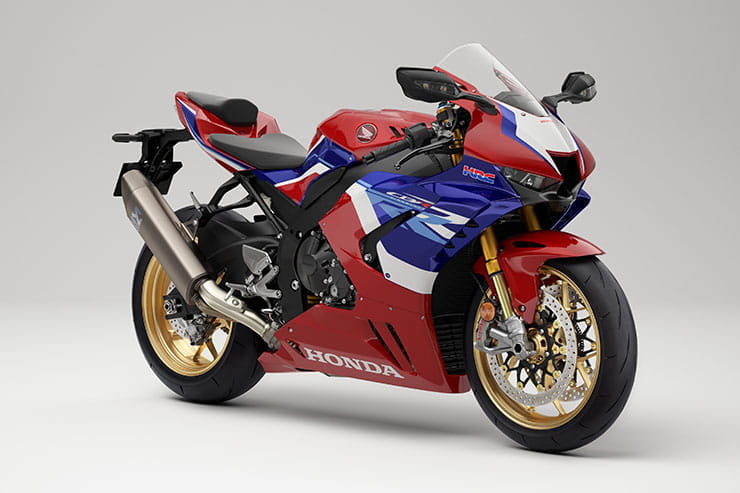 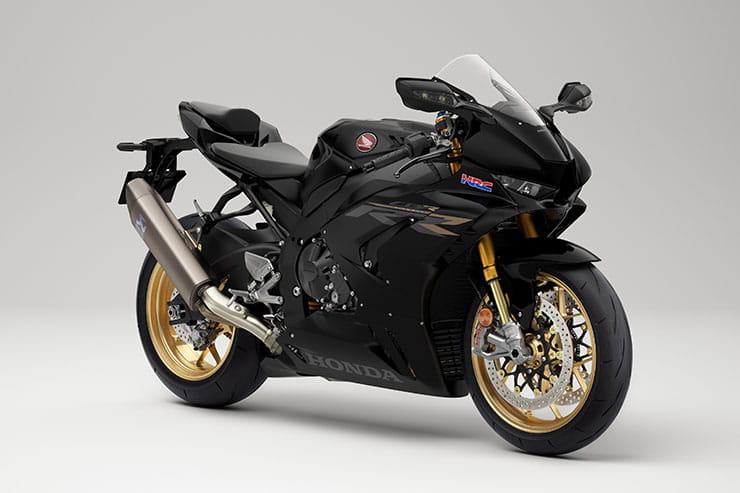 It’s been just two years since Honda introduced the first all-new Fireblade in more than a decade but for 2022 the firm is introducing in-depth engine updates to improve its abilities both on the road and the racetrack.

Not only that, but since next year marks 30 years since the first CBR900RR FireBlade (with a capital B) went on sale, the CBR1000RR-R Fireblade SP is to be offered in a limited-edition anniversary form that pays tribute to the ground-breaking original. 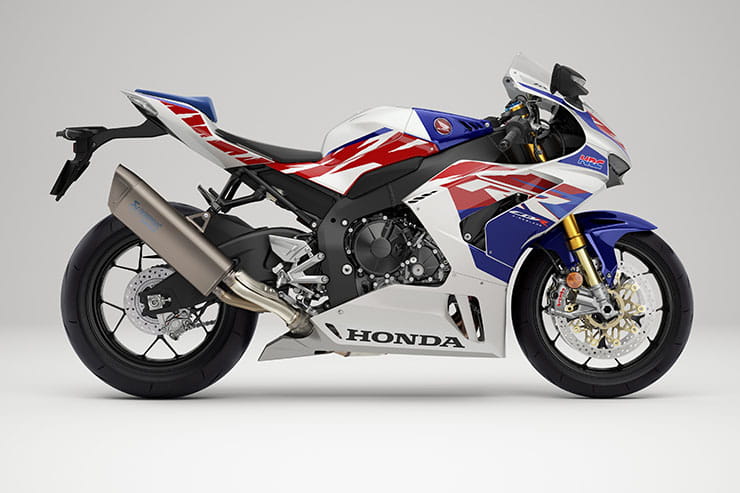 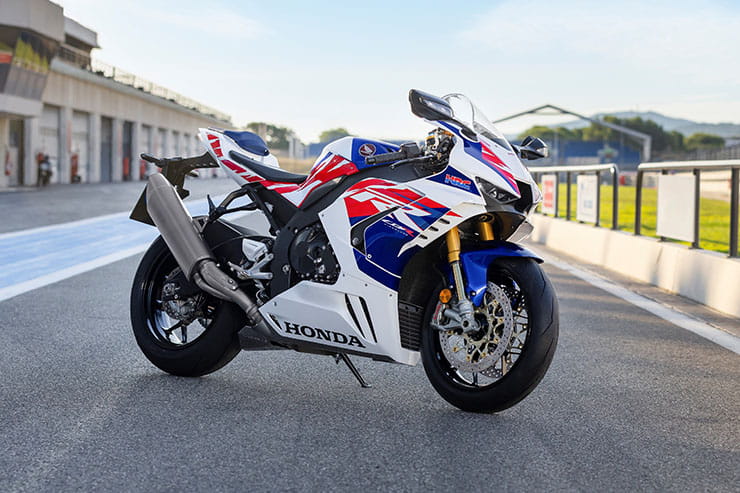 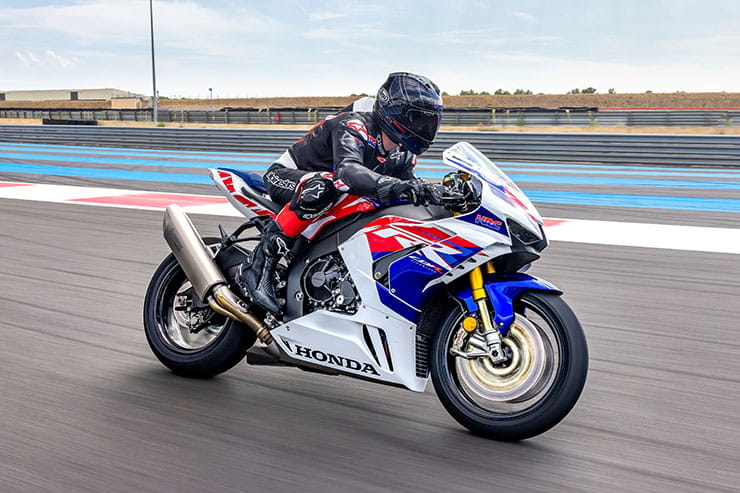 Given that the 2020-on Blade was already good for 214hp, putting it right at the top of the superbike class, Honda’s 2022 updates haven’t focussed on increasing power. Instead, the changes aim to boost the bike’s rideability, acceleration and mid-corner drive, addressing some of the complaints from racers who’ve been unable to meet the high expectations that the 2020 bike’s on-paper potential sparked.

We revealed that Honda was changing the Blade’s specs earlier this month, having got sight of the new model’s type-approval paperwork, and the updates match the figures in our scoop.

According to the official specs, power is basically unaltered at 214hp (although the type-approval paperwork showed a miniscule drop, from 214.6hp to 213.8hp), while torque dips fractionally from 83.3 lb-ft to 82.6 lb-ft, as we predicted. The peaks come at 14,500rpm and 12,500rpm respectively, so they’re unchanged, but the infinitesimal differences in the numbers belie the depth of the changes to the bike’s components. There’s a new airbox and intake funnels, with the former modified on the dirty side of the air filter, while the funnels are now slash-cut, with the middle two shortened by 15mm.

The intake ports themselves are also narrowed to boost the air velocity – a move that usually results in a better spread of torque. Inside the engine, the compression ratio increases from 13.2:1 to 13.4:1.

As out earlier scoop revealed there’s also a new catalytic converter, along with a reshaped exhaust midsection to improve flow. 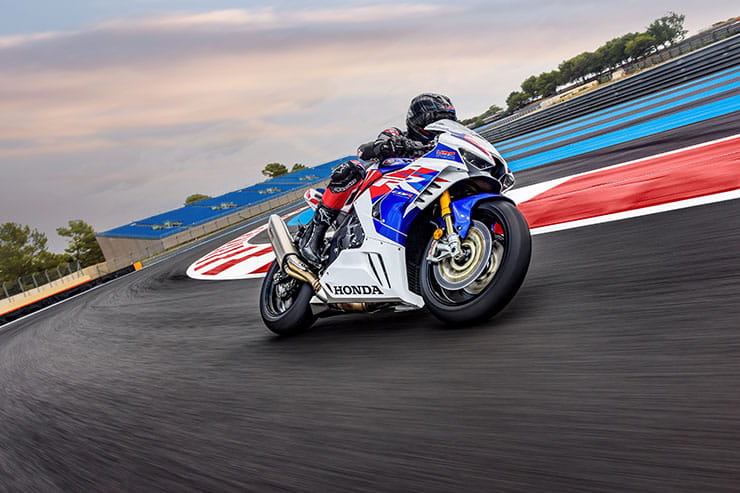 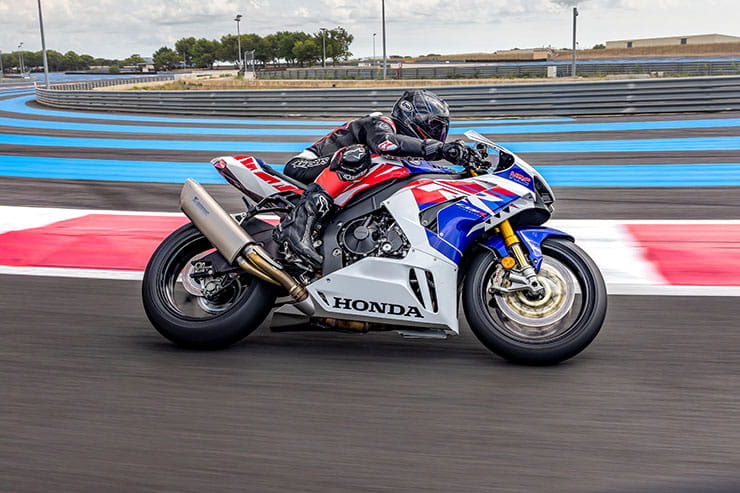 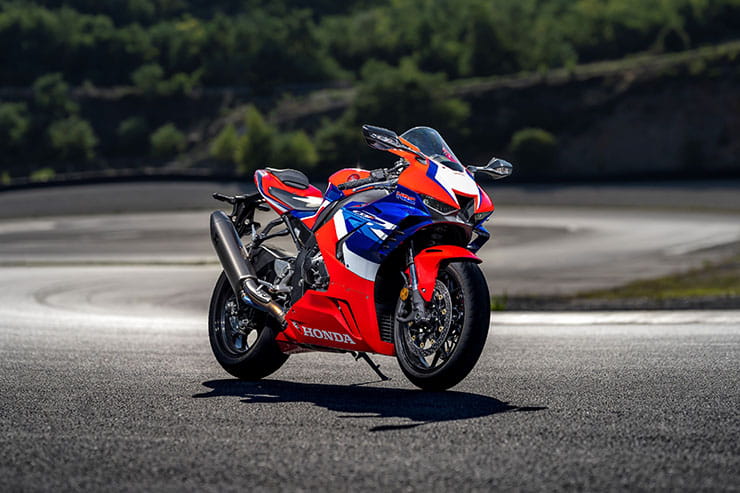 The changes don’t stop there. The bike’s ride-by-wire throttle has been revised to reduce the effort needed to open it, further boosting the impression of quick response, and the HSTC traction control system electronics are revised and updated, with changes to make it feel smoother than before.

More significantly, the rear sprocket has gained three teeth, from 40 to 43, lowering the gearing to improve outright acceleration. That change also explains why the wheelbase is fractionally longer than before – the larger sprocket means a longer chain is needed, and with everything adjusted just so, the wheelbase is up 5mm from 1455mm to 1460mm.

Other than that tweak, the chassis remains as before. That means the CBR1000RR-R Fireblade gets Showa big-piston forks and a BFRC-Lite shock, along with Nissin radial brake calipers (with updated brake material for 2022), while the SP version features Öhlins electronic suspension front and rear, along with Brembo Stylema calipers and a standard-fit quickshifter. 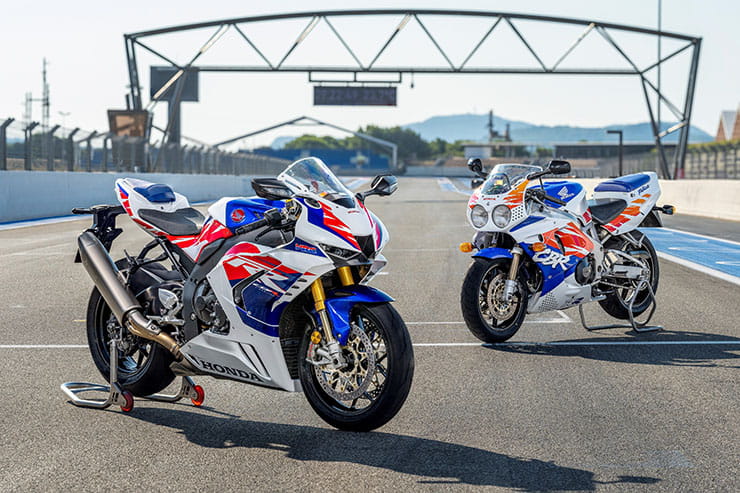 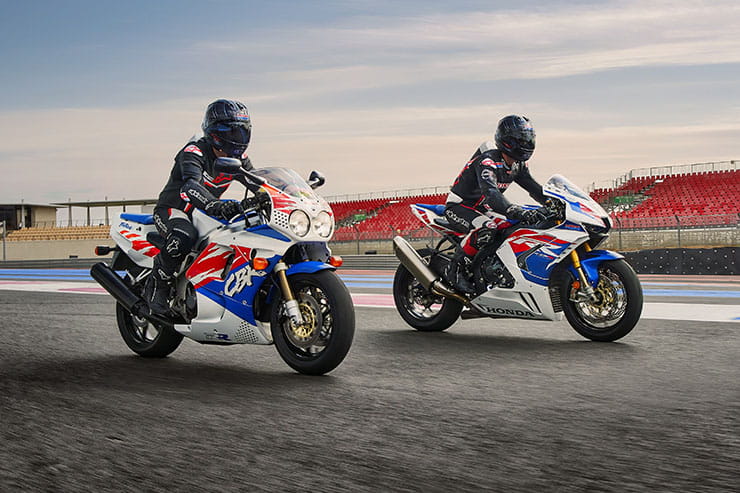 Although there’s no change to the bodywork, the 2022 CBR1000RR-R Fireblade and Fireblade SP both get revised paint schemes. The base Blade still comes in ‘Grand Prix Red’, as before, but now with a white front number board. The SP is also offered in ‘Grand Prix Red’ or ‘Mat Pearl Morion Black’, both gaining gold wheels for 2022 along with new HRC logos.

However, there’s also the Fireblade SP 30th Anniversary limited edition, which is based on the SP specs but features a ‘Tricolour’ paint scheme designed by Hiroaki Tsukui, who was also responsible for the original 1992 bike’s colours. It adds the brushstroke-style effect of that original 1992 model to the latest Blade’s stipe design, with a blue pillion seat like that first-gen bike.

Other tweaks for the Anniversary model include a special start-up screen on the TFT dash, a laser-engraved serial number on the top yoke and 30th Anniversary logos on tank, key fob and muffler.