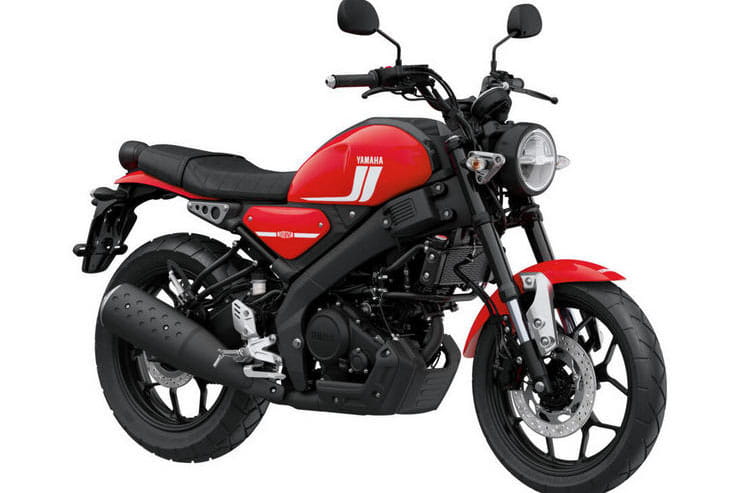 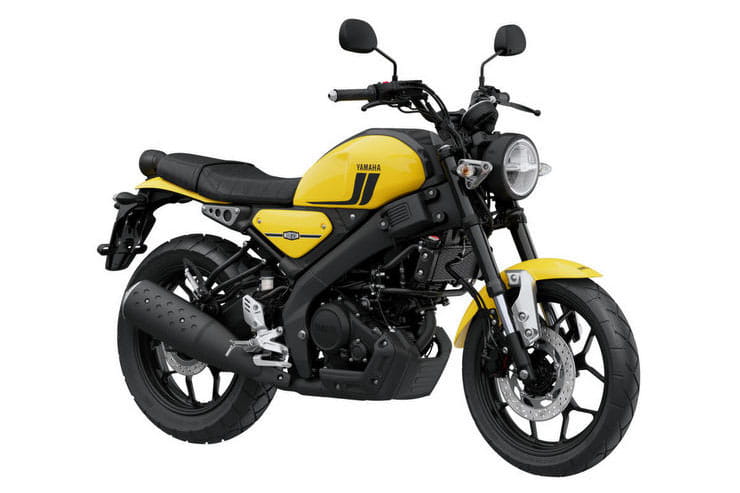 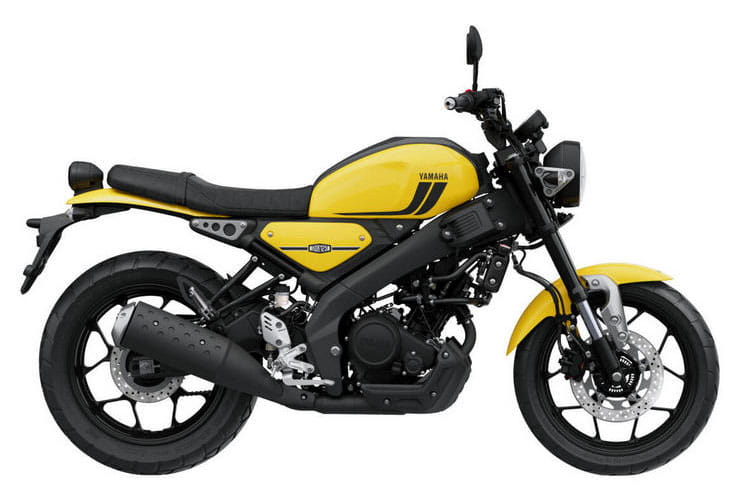 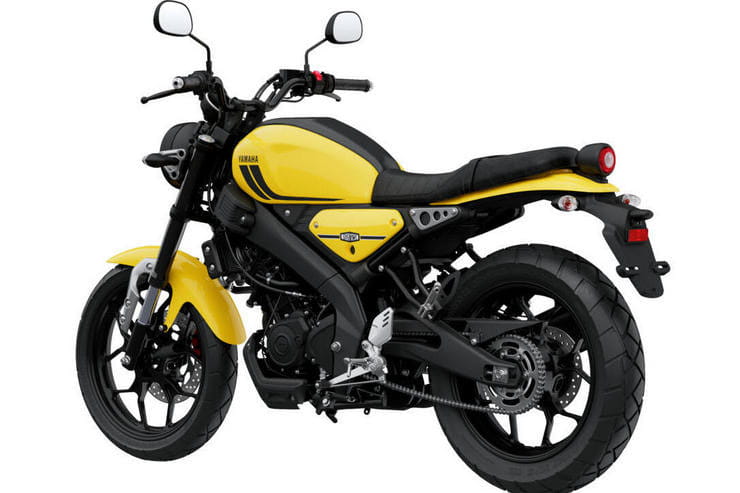 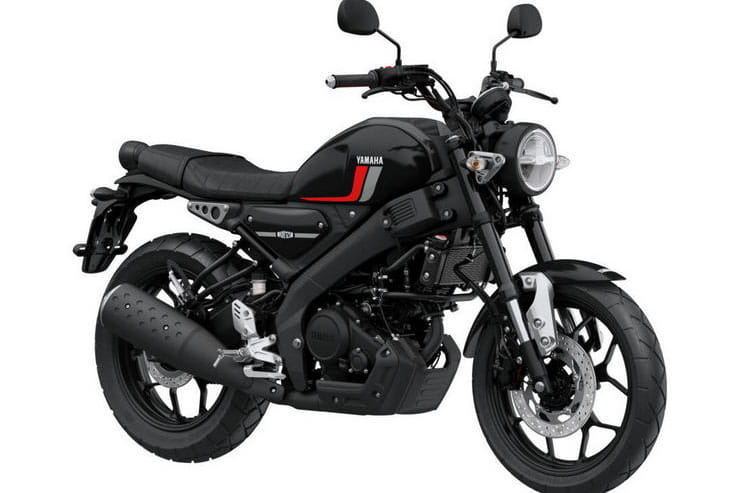 We first mooted the idea of a Yamaha XSR125 two years ago when the firm launched its Asian market XSR155. Just last week BikeSocial scooped the first technical details of the UK-destined version and now Yamaha has confirmed that the XSR125 will reach dealers next month.

Slotting in at the bottom of Yamaha’s ‘Sport Heritage’ range below the XSR700 and XSR900, the XSR125 follows the lead of those models by being based on an existing ‘MT’ model, but with retro-inspired styling instead of the cyberpunk looks of the firm’s Hyper Naked line-up. 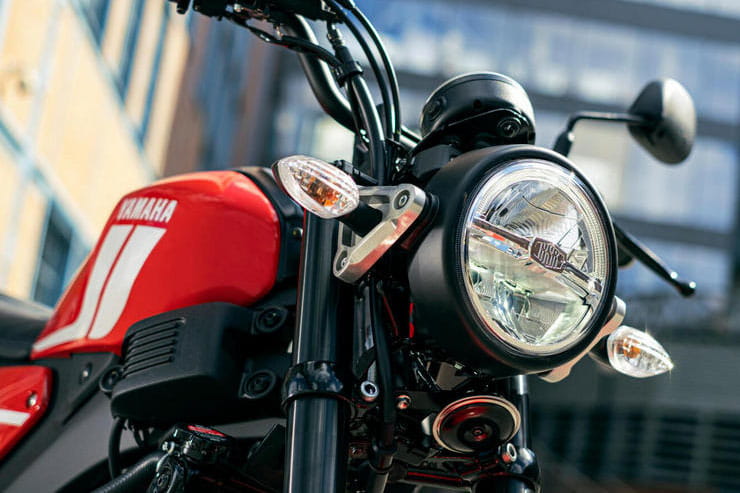 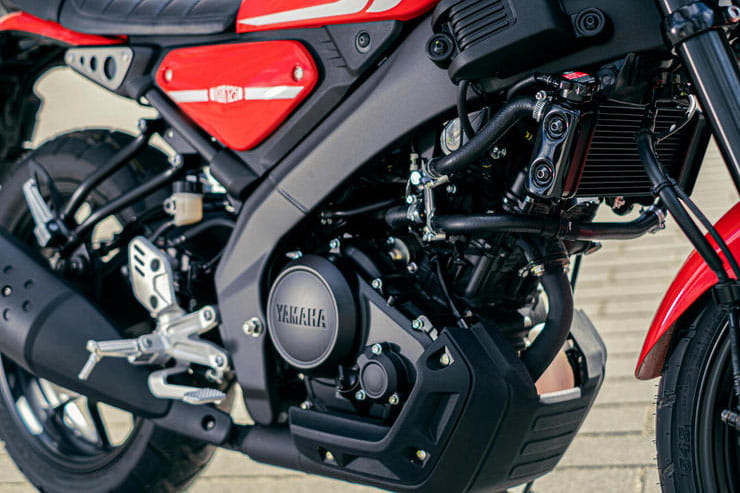 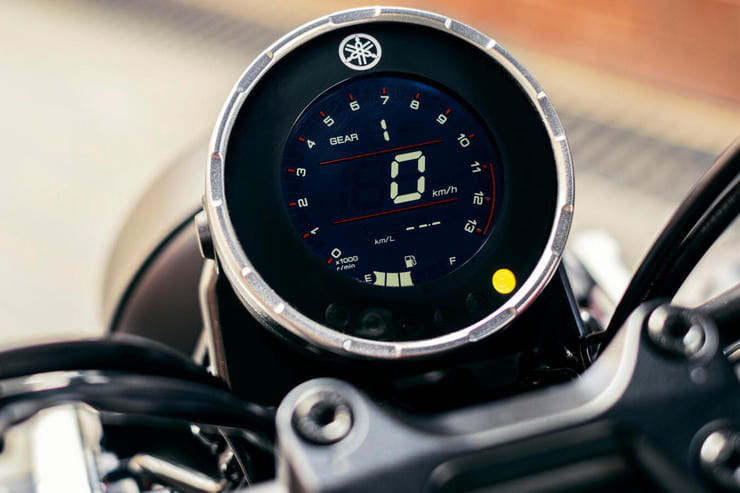 How much is the new Yamaha XSR125?

Coming to the UK market in a bold set of primary colours – red, black or yellow are your choices – and bearing a £4450 price tag that undercuts the MT125 by £200, the XSR125 is based around the existing Deltabox frame used by the MT125 and YZF-R125 and shares the same single cylinder engine with variable valve timing. 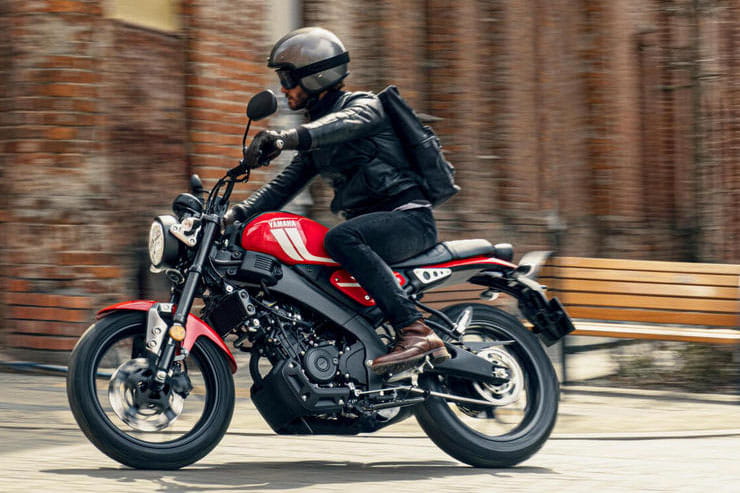 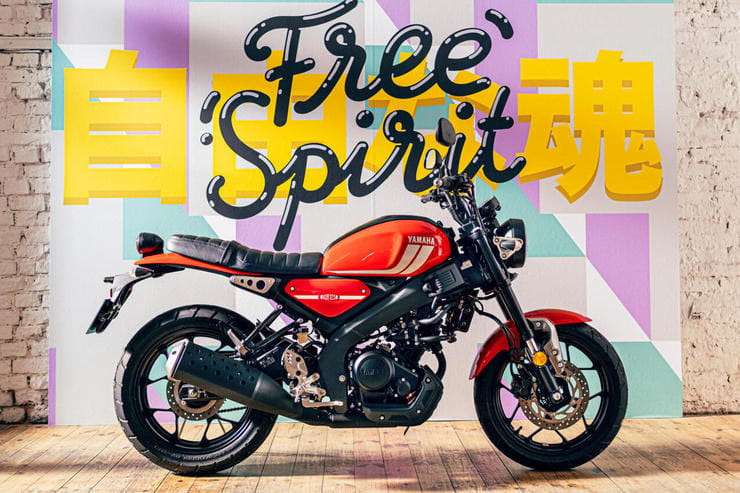 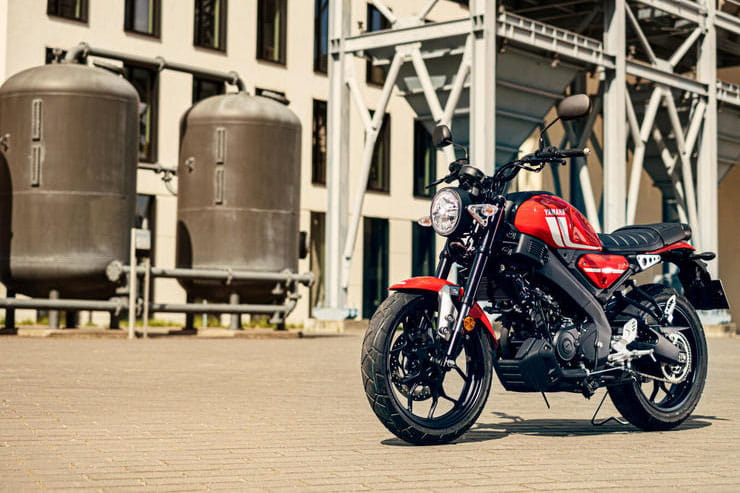 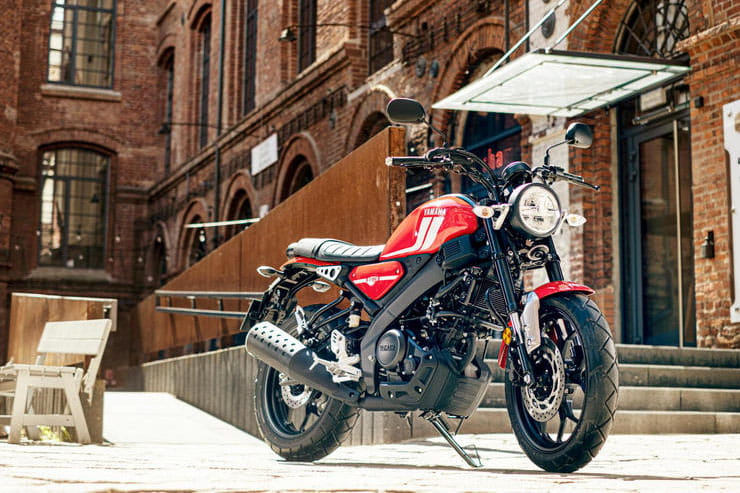 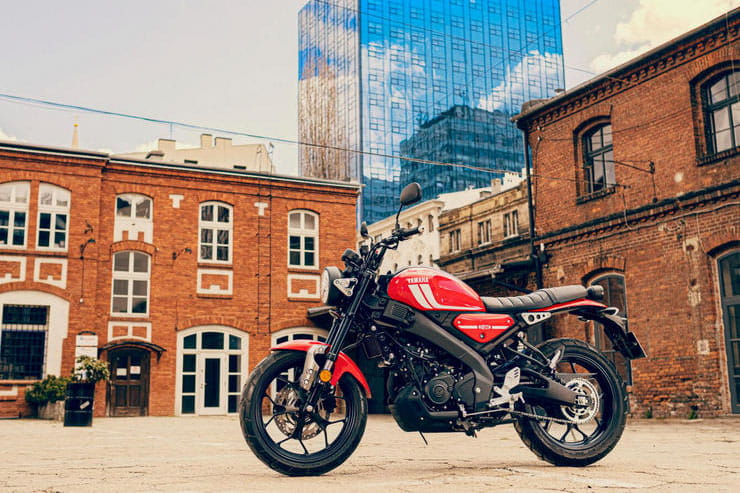 It’s not simply a case of changing the bodywork, though, as Yamaha has also made alterations to the suspension. Where the MT125 and R125 use 41mm upside-down forks, the XSR125 has slimmer 37mm units, perhaps accounting for that weight saving, and a wider 110/70-17 front tyre instead of the 100/70-17 used on the other two machines. The rear rubber matches its siblings at 140/70-17 but the XSR125 uses block-pattern rubber to add to the 1970s scrambler-inspired appearance.

Tech includes LED lighting front and rear, plus an LCD dash slotted into a single circular dial – the revs measured around the edge with a digital speedo in the centre, plus a gear position readout, fuel gauge and trip computer.

Optional accessories will include two kits of parts, the ‘Racer Kit’ with a headlight cover and front and side number boards, or the ‘Urban Kit’ with a flyscreen, alloy side cover and radiator cowl. Each of the parts can also be ordered individually, along with options including an Akrapovič silencer, bellypan, café racer cowling, tank knee pads and a range of matching clothing.