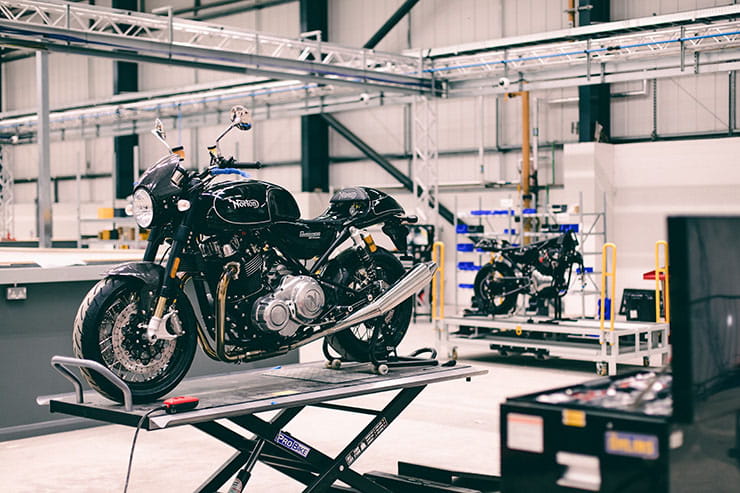 The duo replace Interim CEO, John Russell, who helped the firm back onto its feet after the Garner episode resulted in the famous British marque falling into administration back in January 2020. Just three months later the planet’s 6th largest motorcycle manufacturer, Indian-based TVS Motor Company, snapped up the ailing brand asking Mr Russell to settle, stabilise and then steer the ship including a move to new, state-of-the-art 75,000ft2 manufacturing facilities in Solihull. In an exclusive interview with BikeSocial 6-months ago, he described the company as having a “start-up mentality for an extraordinary brand with an extraordinary heritage and fantastic current following.” 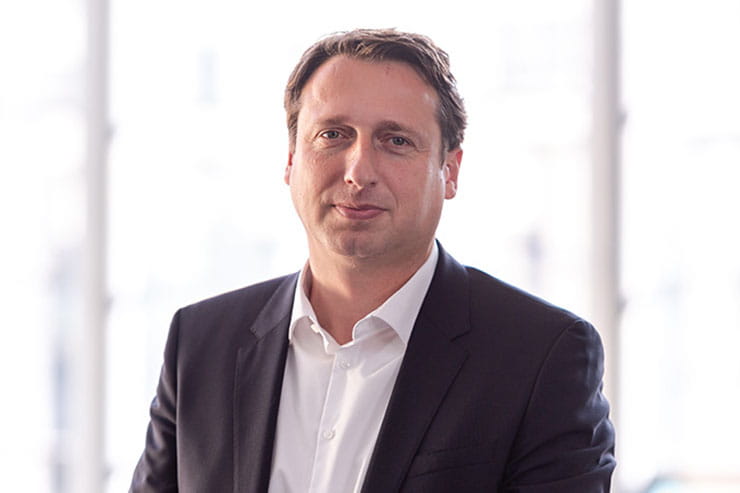 Dr Hentschel joins Norton from his Managing Director position at Valmet Automotive Holding, a Finland-based automotive engineering and manufacturing company whose clients include Mercedes-Benz, Porsche, Ford and Saab, and whose expertise include electric vehicles.

He said, “It is an honour to take over the stewardship of Norton at this exciting time in the company’s remarkable 123-year history. To help restore such an iconic and much-loved marque to its rightful place on the global stage is a once-in-a-lifetime career opportunity. Under the strategic direction of TVS Motor, Norton has already achieved incredible success which includes being rescued from administration and beginning the rebuilding process. A highly motivated team has been assembled, bringing around 100 new skilled jobs to the region, to which we will be adding more in the future as the business grows. Norton is once again poised to build the finest motorcycles in the world.” 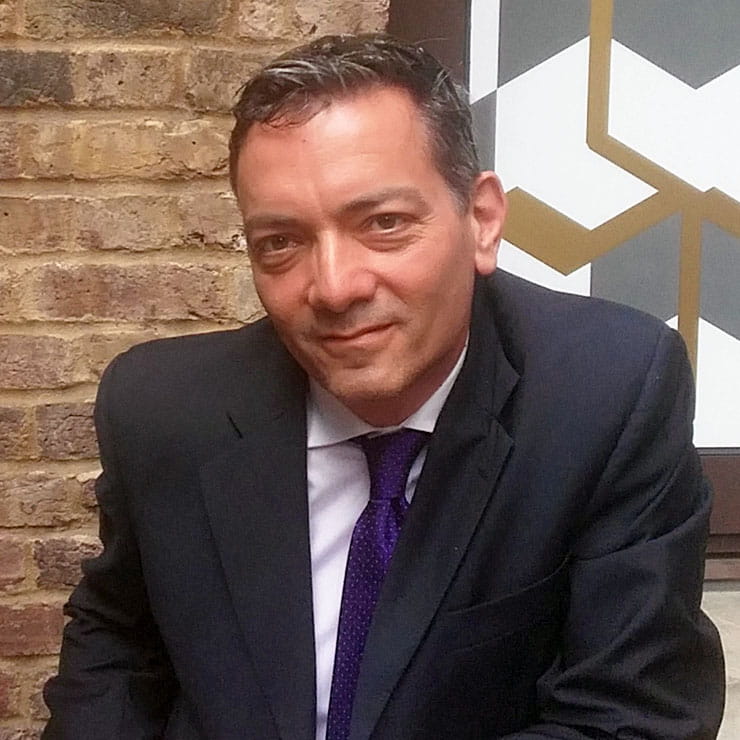 Meanwhile, Mr Urciuoli, whose CV includes key roles with Lotus, Ferrari and Aprilia, said, “The Norton name has such a special place in the heart of every motorcycle enthusiast around the globe. Being the first manufacture to win the famous Isle of Man TT race in 1907, no other motorcycle has such an evocative name and superlative history. It’s every engineer’s dream to work for a company of such rich heritage. Now though, our sights are set firmly on the future.”

Stand by for a full interview with Norton’s new leadership team coming soon.