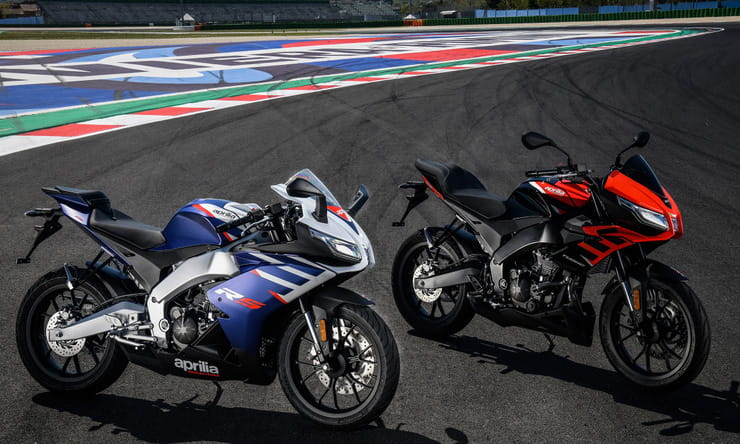 Aprilia’s RS125 has been the epitome of a teenager’s dream bike for nearly 30 years since its introduction in 1992 and while the current four-stroke machines don’t have the same crazy streak as their two-stroke predecessors they’re still as close as you can come to a superbike experience on an L-plate.

Now the firm has revamped the bike for the first time since it went four-stroke in 2011, replacing the old RSV4-inspired shape with a new RS660-derived look while simultaneously giving it a technical update. The part-faired Tuono 125 gets the same treatment. 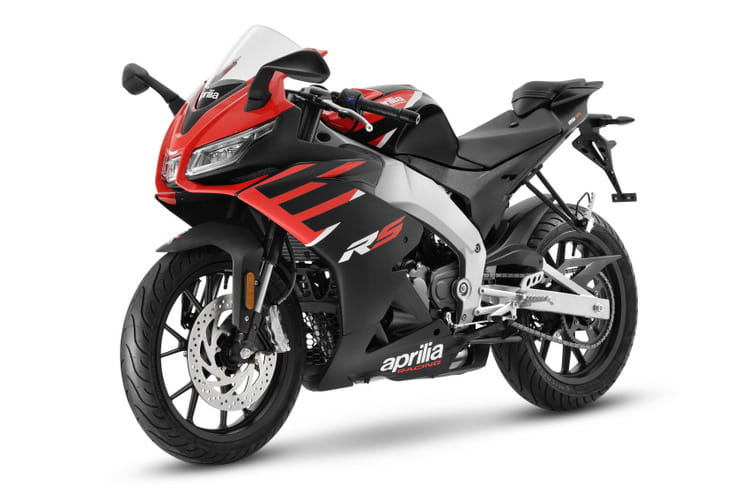 The visual updates to the Tuono 125 and RS125 are all focussed on the front of the bikes, leaving everything from the tank back unchanged. Both models share the same new LED headlights, slimmer than before to mimic the look of the RS660 and Tuono 600, which introduced a family style that’s since been replicated on the latest RSV4 and Tuono V4 models. The front indicators are now built into the edges of the lights instead of mounted on separate stalks, and both models get a new digital dash. It’s not a colour TFT screen, just a traditional monochrome LCD, but the background can be switched between white or blue to add a bit of colour.

Other tech changes include a new Bosch ABS system. A quickshifter is an optional extra for both the RS125 and Tuono 125, and as on the previous model it’s standard on the ‘GP Replica’ version of the RS125. 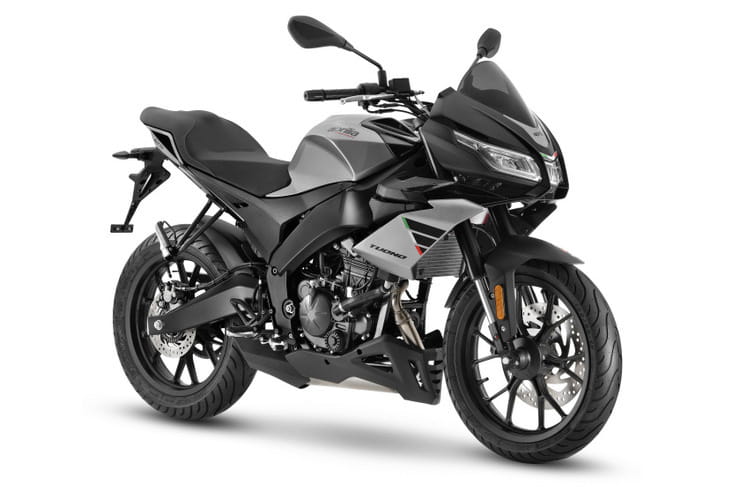 The single-cylinder, 124.2cc four-stroke engine has been reworked to improve its emissions, fuel consumption and performance, with a revised cylinder head and combustion chamber, new intake and exhaust ducts and changes to the throttle body and exhaust system.

While many bikes have gained weight thanks to bigger catalytic converters to suit Euro5 rules in 2021, the RS125 and Tuono 125 both weigh the same as their predecessors, each coming in at 144kg including a full 14.5l fuel tank.