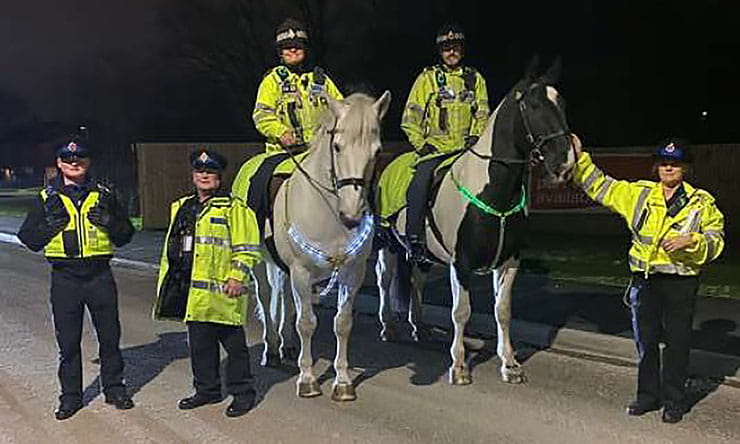 Contact cards are used to highlight young people found to be involved in anti-social behaviour, and act as a pathway for potential warning letters, home visits or referrals to other agencies for further support.

Under Operation Bluefin, police have been working with the council to crack down on ASB and youth crime in hotspot-areas across the borough, and 82 contact cards have been issued to young people since 1 March.

If further contact cards continue to be issued to the same individual, a review determines what enforcement action needs to be taken.

Mounted officers from Greater Manchester Police’s Specialist Operations have patrolled various hotspot areas in Leigh, and officers from the Tactical Aid Unit have deployed to the bus stations at Wigan and Leigh alongside Neighbourhood Officers and PCSOs to deter crime. 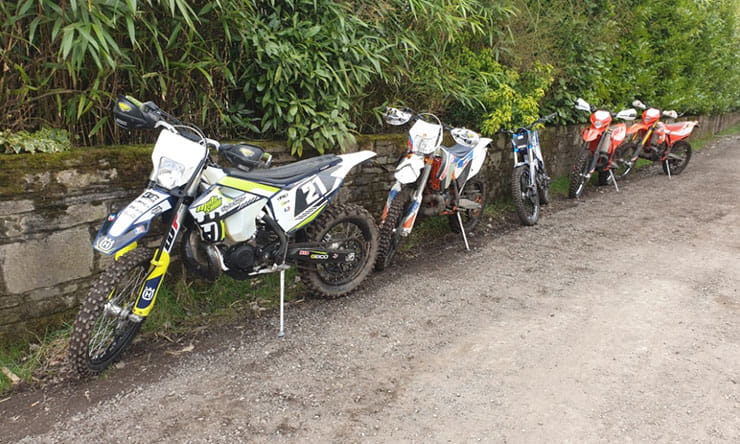 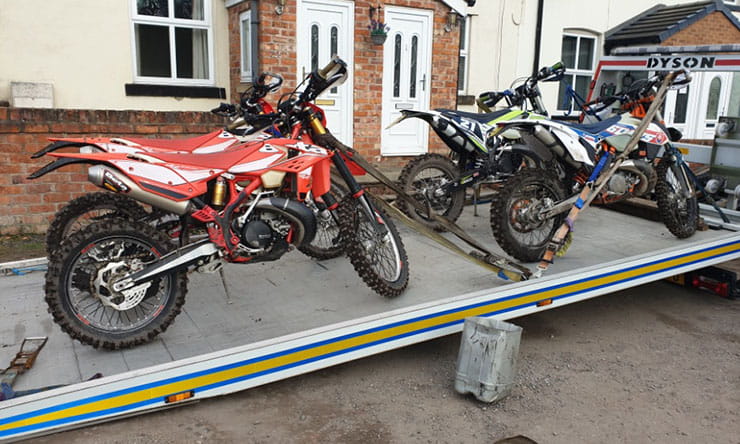 GMP's Safer Roads Targeting Team also seized five off-road bikes and a Ford Transit van that were being used illegally in Aspull on Saturday 6 March in a proactive operation, which the police say recognises that increasing warm weather may exacerbate ASB issues during a time when youth clubs are unavailable due to the pandemic.

“Action we've taken during Operation Bluefin is making a real difference to the areas of concern highlighted by our community,” said Superintendent Mark Kenny of GMP's Wigan District.

“By deploying a range of resources and powers – including specialist mounted and off-road units in conjunction with dispersal orders – we've been able to drive down ASB in hotspots across the borough, and keep our streets safe.

"We're keen to build on this, and Operation Bluefin will continue during the coming weeks as we move toward the easing of Government lockdown restrictions."

Residents are encouraged to report criminal anti-social behaviour or crime by calling 101 or via the online reporting system.

ASB can also be reported to Wigan Council either by phoning the contact centre on 01942 404364 (option 3) or through the online ReportIt system available on the council website.