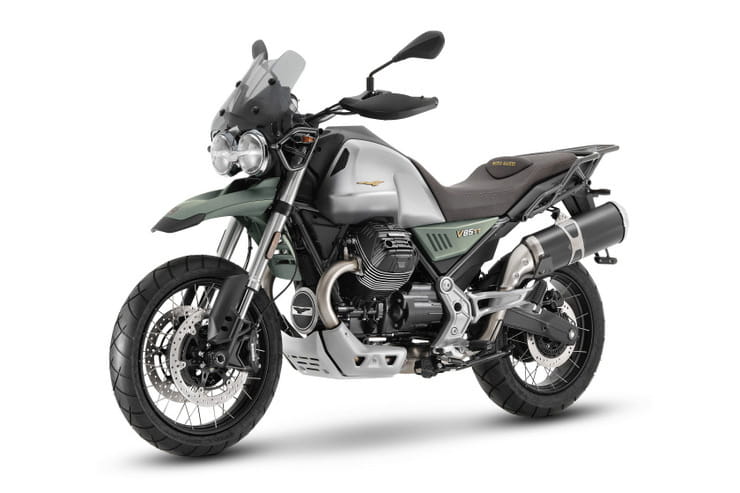 On the 15th of March 1921 the ‘Società Anonima Moto Guzzi’ was established at the now-famous Mandello de Lario factory where Guzzis are still made today and the company is marking its 100th anniversary with a brace of special models.

On sale in February, just in time for the firm’s centenary, the V7 and V85 TT ‘Centenario’ machines both feature special paintwork and equipment to hark back to their celebrated forebears. 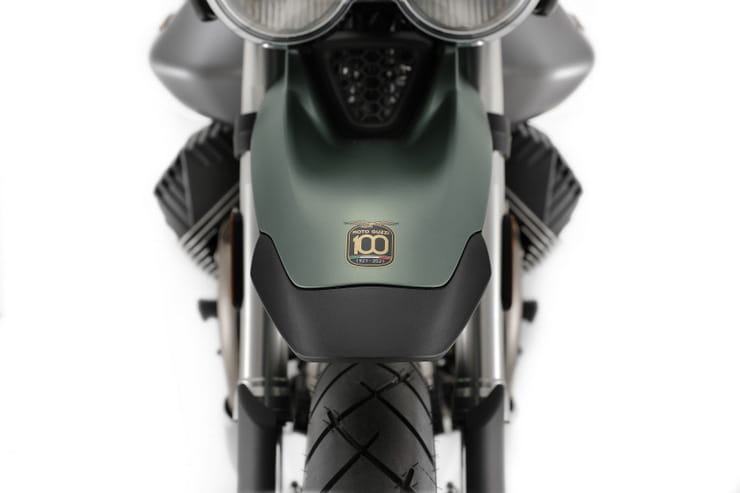 Both models feature the same combination of satin silver fuel tanks with green mudguards and side panels hark back to Guzzi’s legendary race bikes like the 350 Bialbero, which won five riders’ and four manufacturers’ championships between 1953 and 1957, and the near-mythical 1955 Moto Guzzi V8. The firm’s relationship with the colour green dates to its very first offering, the Normale of 1921. 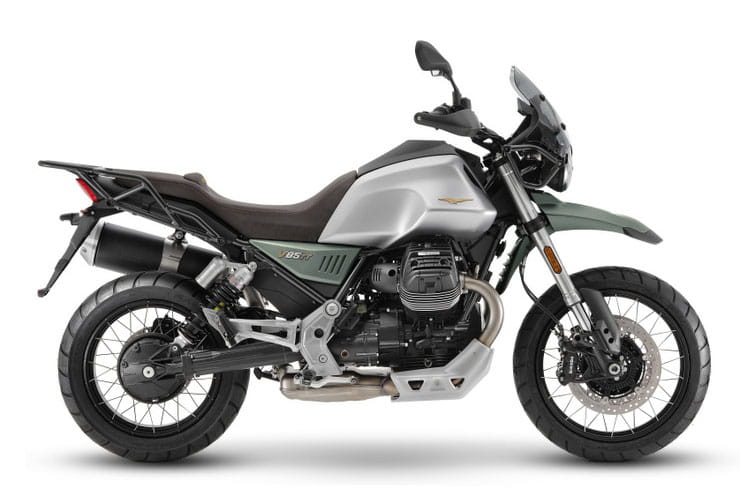 The V7 and V85 TT Centenario also feature brown leather seats – another throwback to Guzzis of the past – as well as a gold-finished Guzzi eagle logo on the tank and a special 100th anniversary badge on the front mudguard.

Although Moto Guzzi hasn’t put a limit on the number of the bikes that will be made, the firm says it will only offer the Centenario models during 2021. 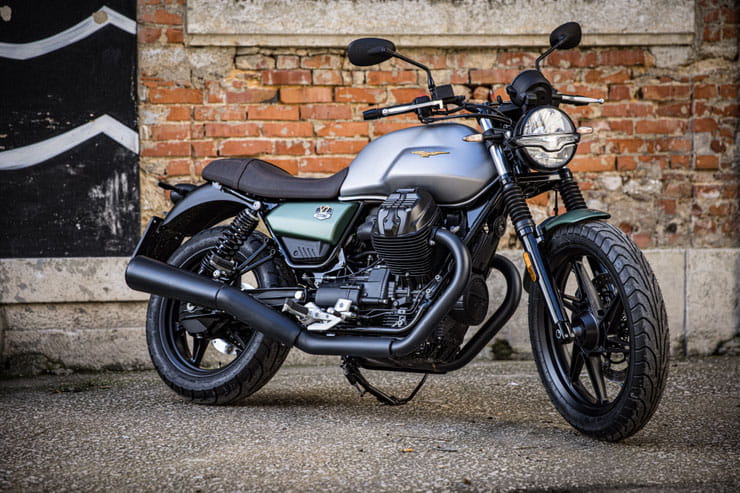 Even if you can’t get your hands on a Centenario edition bike, you can take part in Guzzi’s anniversary celebrations as the firm is bringing back its ‘GMG’ (Giornata Mondiale Moto Guzzi) event in Mandello del Lario from 9-11th September this year.

The celebration was last run a decade ago and is intended to bring Guzzi fans from all over the world together. It’s being organised by the factory along with the municipality of Mandello del Lario. Provided the Covid 19 pandemic has been brought under control, the GMG event promises to bring tens of thousands of Guzzi riders to the party. 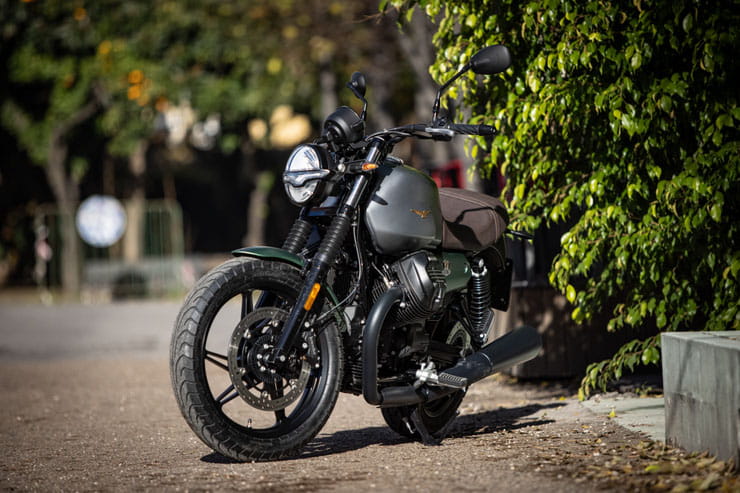