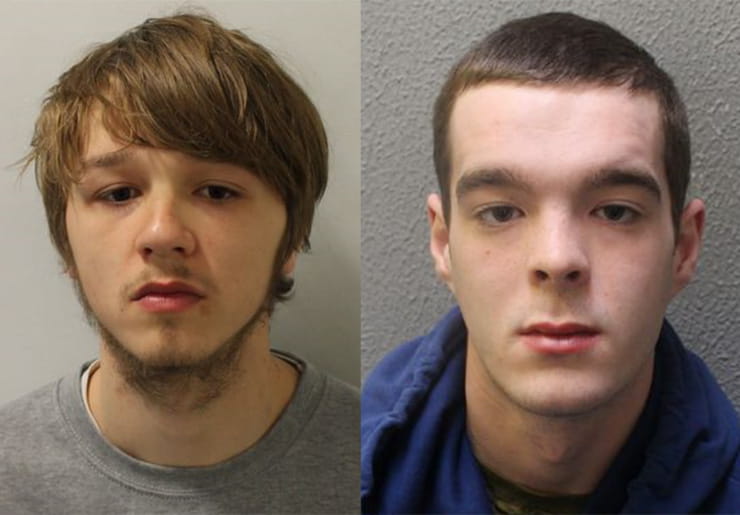 The wheels of justice rarely move as fast as any of us hope, but it’s gratifying to hear that two men – Alfie Bruynel, 20 of Tadworth Court N11 and David Curtis, 20 of Holloway Road N19 have been sentenced to imprisonment for a series of vehicle thefts.

Bruynel got two years after he pleaded guilty to aggravated vehicle taking, no insurance, disqualified driving, two counts of theft of a motor vehicle, handling stolen goods and possession of cannabis.

Curtis received 12 months for three counts of theft of a motor vehicle, theft of a pedal cycle, going equipped and handling stolen goods.

The two men came to the attention of the Metropolitan police in March 2020 and the investigation was backtracked from this date, with officers looking for similar modus operandi and any potential CCTV sightings of them.

The pair were arrested after enough evidence was gathered

From April, the Venice Investigation Team – some of whom we met in this video – conducted a covert investigation that was more protracted than usual due to Covid restrictions, but when enough evidence had been gathered both suspects were arrested.

Curtis was identified via CCTV footage as one of two males who stole a Brompton pedal cycle from Goswell Road, EC1 on 7 October 2019.

He came to the attention of police again when he was stopped with another male on 25 November 2019 and found to be riding a stolen BMW 1200GS. He was also in possession of an angle grinder and hammer.

Bruynel was identified as riding a Piaggio Vespa dangerously on Carleton Road, N7 on 30 March 2020 after it had been stolen the previous day. 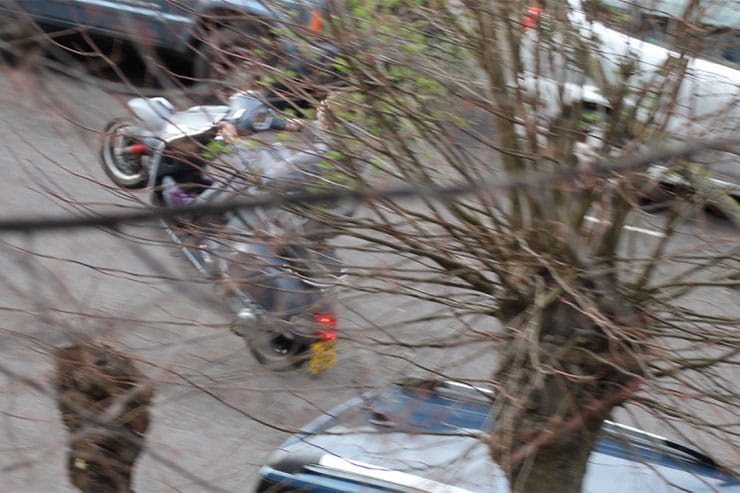 They stole the same Vespa twice!

On 2 April 2020, Curtis and Bruynel were sighted loading a stolen £8,000 Ducati into a van. Officers again became aware of this pair on 13 April 2020 when a Piaggio Vespa was stolen from Steele Road, N17 and located by police who arranged recovery. When officers had left the scene, the recovery driver was approached by Bruynel and Curtis, who threatened him and re-stole the scooter, which was recovered again shortly afterwards by police.

Curtis and Bruynel were arrested by Venice Investigation officers on 22 May 2020 when a Yamaha TMAX – valued at £10,000 – was stolen from Farringdon Road, EC1. Police tracked the machine to a location and subsequently arrested the pair on scene.

PC Kate Dennell, the investigating officer from the Venice Investigation Team, said: “This is an excellent result that puts two criminals behind bars. Both have committed multiple crimes over a period of months and this kind of behaviour has no place on our streets.

“The effects of becoming a victim of theft often last far beyond the replacement of the stolen items. I hope both of these men use this time to realise the impact that their crimes have on the people of London.”

If you have information about suspected crime or have you seen something suspicious in your road or neighbourhood, you have information that could help keep your community safe and prevent crime. If you’d rather not speak to the police, please contact the independent charity Crimestoppers on 0800 555 111. They won’t ask your name and can’t trace your call or I.P address.