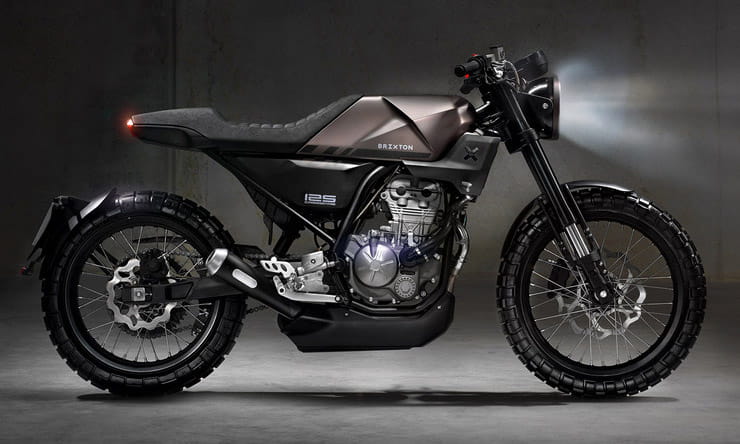 Brixton Motorcycles might not be a brand that’s made too many waves in the UK yet but the company is growing fast in mainland Europe thanks to a combination of European engineering and Chinese pricing.

The firm is part of Austrian distribution group KSR, which set up its own design facility in 2019, but the bikes themselves are manufactured in China to keep costs down. Its latest machine, the Crossfire 500 is the first fruit of the new system, with distinctive neo-retro styling marked out by a distinct ‘X’ on each side of the fuel tank.

In late 2019 Brixton showed the Crossfire 125 concept at the EICMA show in Milan, and now the company says it will enter mass production in the second half of 2021. The company’s first water-cooled 125cc model, it uses a DOHC single that hits the 15hp limit for learner-legal machines. 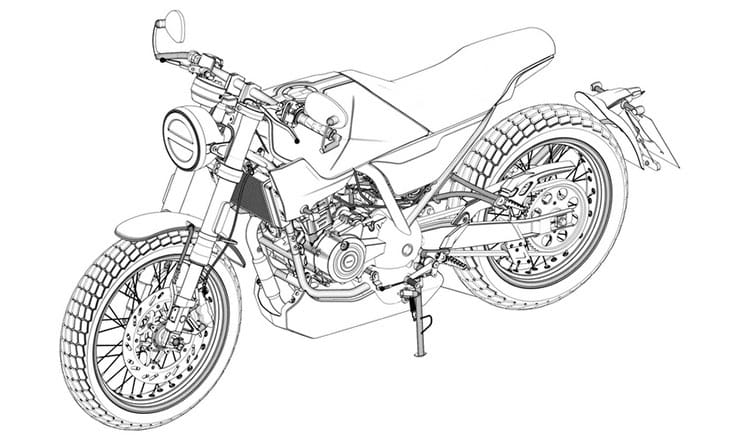 Coinciding with the announcement, a set of design drawings have emerged via the European Union Intellectual Property Office, showing how the Crossfire 125 has evolved since that original 2019 version was shown in 2019.

The distinctive ‘X’ on the sides of the tank is still clear to see, just as on the twin-cylinder Crossfire 500, but there are notable changes to the 125 compared to the earlier show version. The front brake disc is much meatier-looking than the skimpy, wave disc of the show bike, and the rear sprocket is much smaller. Pillion pegs, not present on the concept, have also been added along with bar-end mirrors and a revised, swingarm-mounted licence plate bracket that also provides a spot for the rear indicators. Key parts like the upside-down forks, radial front brake caliper, aluminium swingarm and LED headlight appear to be going straight from the concept to the production model.

The firm says that detailed specs will be announced nearer the Crossfire 125’s on sale date, but it already looks like it will be a tempting proposition for L-plate riders looking to get some of the fashionable retro style seen on machines like Honda’s CB125R and Husqvarna’s new Svartpilen 125 but at a lower price. 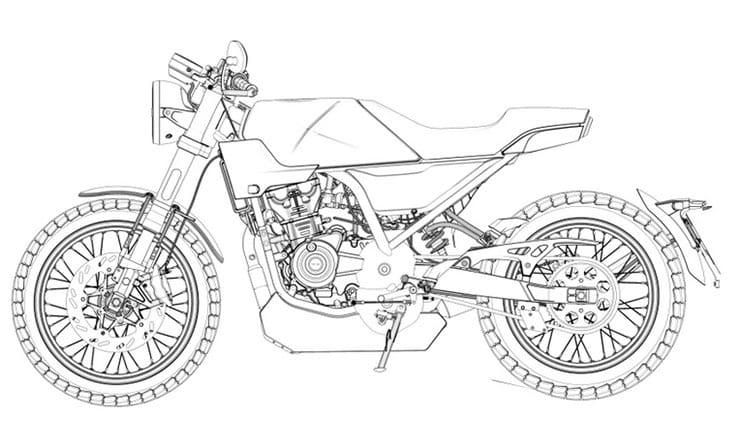