TVS and BMW to develop new models and tech - could Norton benefit? 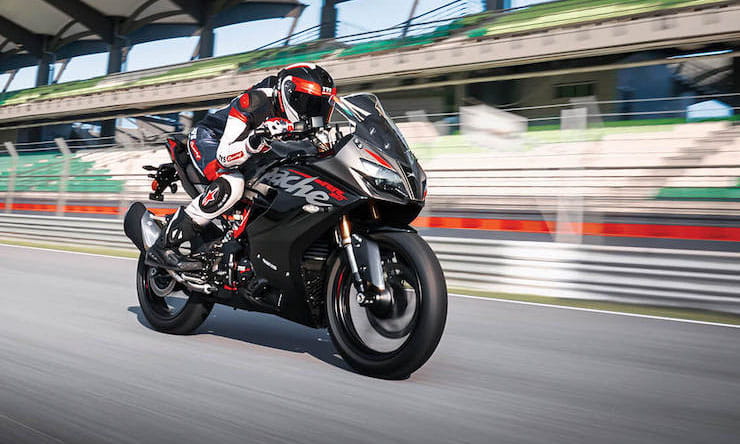 TVS Motor Company and BMW Motorrad have announced it will extend its existing agreement to work on new platforms and technology, including a new range of electric vehicles that could potentially have a long-term effect on the future of Norton Motorcycles.

TVS Motors - considered India’s fourth largest motorcycle manufacturer behind Hero MotoCorp, Bajaj Auto and Honda - has grown in prominence outside of its domestic market in recent years, most notably with its move to rescue a collapsing Norton Motorcycles in spring 2020.

Before that expansion, TVS Motors was already making significant in-roads into European markets through its association with BMW Motorrad - an agreement it has held since 2013 - and the launch of the BMW G 310 R and BMW G 310 GS.

The German firm’s entry-level offering was launched in 2018 alongside TVS’ own Asia-only version - the TVS Apache RR 310 sportsbike - with both models manufactured in TVS’ Hosur factory. 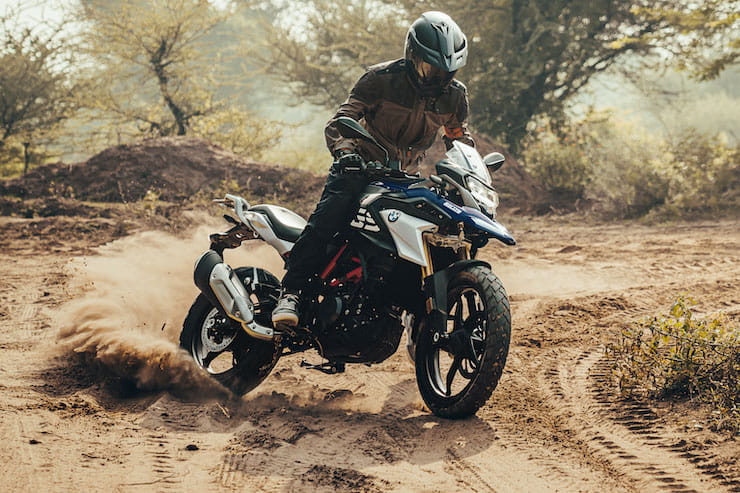 Since 2018, the two models have shifted more than 100,000 units globally, a success that has led to the two parties expanding the current agreement. Under the new terms, BMW and TVS will develop common platforms for new models with a particular focus on expanding their electric offerings and technology.

“These factors and our commitment to deliver superior quality products with a strong value proposition has been key to the success of all three products launched from the platform.  The new world of future mobility encompasses a strong play through alternate solutions, including electric mobility.

“Expanding this successful partnership to EVs and other newer platforms will create opportunities to deliver advanced technology and aspirational products to global markets and bring valuable synergies to both companies.”

Norton Motorcycles has made no secret of its desire to integrate electric into its model plan, with new CEO Dr Robert Hentschel confident the storied British marque is the perfect base from which to offer premium, high-end motorcycles with innovative technology.

Indeed, despite Norton’s prestigious image, it has been left playing catch up in the market amid a fallout from the myriad issues that afflicted the brand under former management.

For now, Norton is still working hard to tie up loose ends of fixing existing purchases that didn’t meet quality control and fulfilling much delayed orders.

Nevertheless, it has in recent weeks presented the first green shoots of recovery with the opening of its new Solihull factory and the unveiling the reworked Norton V4 SV, including a striking Cafe Racer version of the sportsbike.

Moreover, despite the wary notion of electric motorcycles among consumers, it does nonetheless present a very interesting opportunity for Norton to take a leap into trailblazing in an area that has most manufacturers hesitating to act until public opinion shifts. 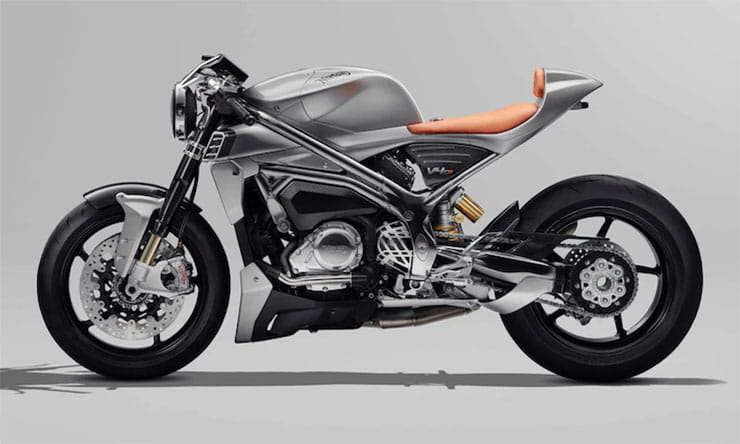 Officially speaking, Norton told Bike Social that it has established a road map for future models but declined communicating exactly what this is, with a spokesperson saying: “We currently are not ready to confirm any information related to the SOP date for Norton electric model. We are of course planning to deliver those, but we are not ready to announce any official date confirmation or details.”

Time will tell, but with a modus operandi based on delivering quality and luxury, Norton doesn’t necessarily need to focus on volumes to justify the cost of development.

Even so, the prospect of having an electric powertrain or platform from within its own group to study could go a long way to speeding up development of these models and return Norton to the forefront of technology and innovation in the prestige marketplace.