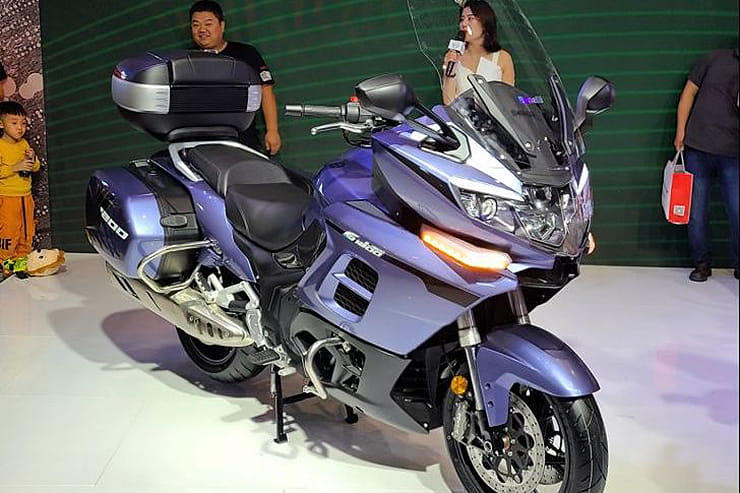 It was way back in 2016 that we first broke the news that Benelli was developing a 1200cc touring bike to rival the likes of BMW’s R1250RT – and nearly four years later it’s finally been officially unveiled.

Called the 1200GT the production version’s styling is identical to the photos that we scooped earlier this year, and just as expected the bike includes a vast amount of technology including kit that you won’t find on any other current production model. 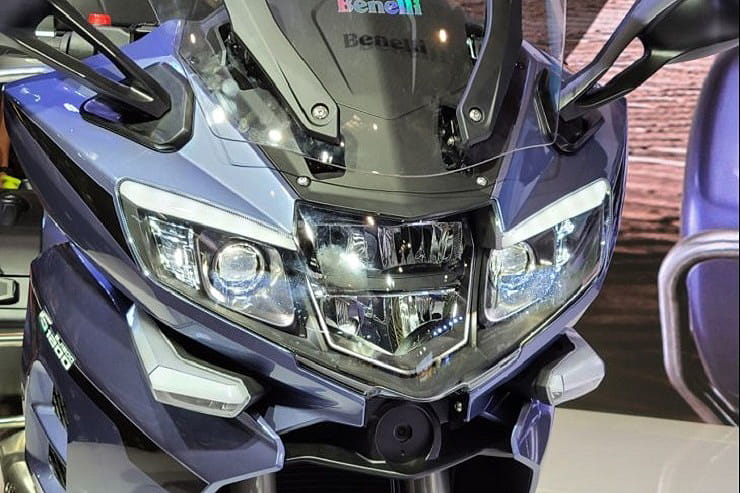 Starting with the basics, the 1200GT is built around a reworked version of Benelli’s classic three-cylinder engine. Dating back to the turn of the millennium, when it debuted in the Tornado Tre as an 899cc unit, the latest generation has its capacity hiked to 1209cc, with a tune that’s aimed at torque rather than out-and-out power.

In terms of raw figures, the 1200GT makes 134hp at a modest 9000rpm allied to 88.5lbft of torque at 6500rpm. That’s fractionally behind the figures for its clearest direct rival – the CFMoto 1250TR-G tourer that was unveiled on the very same day as the huge CIMA show opened in China. The CFMoto achieves 140hp from its 1279cc, KTM-based V-twin, so the two are pretty closely matched. BMW’s R1250RT, clearly the benchmark for the class, matches the Benelli’s 134hp, but offers a more torque at 105lbft.

The 1200GT’s top speed, according to Benelli, is 142mph, which sounds like plenty for such a big beast. 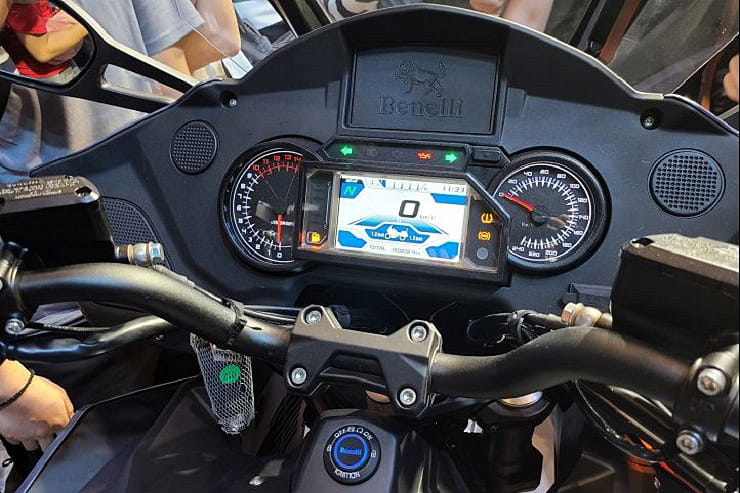 While Benelli is now Chinese-owned, much of the bike’s equipment comes from Europe including the Brembo brakes and Bosch combined ABS, which links the front and rear brakes as well as preventing lock-ups.

On board, the bike’s TFT dashboard is dwarfed by the massive display used on the CFMoto 1250 TRT-G, and Benelli is using conventional, analogue clocks for the speedo and rev counter on either side. Even so, there’s no shortage of technology, with the configurable readout able to display tyre pressures, gear position, speed, temperature and a host of other information.

However, there are elements on the Benelli that aren’t seen on its rivals. The electric screen and keyless ignition are pretty commonplace these days, as elements like the heated grips and seats, but you’ll struggle to find another bike with electrically-adjustable mirrors, controlled by switches on the left hand bar. From these you can both tweak the mirror position and fold them away to squeeze through small gaps, all at the touch of a button. 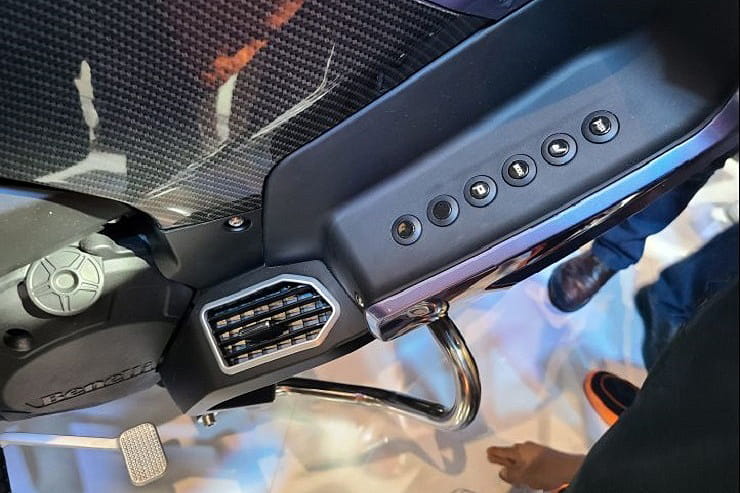 Another tech that you’ll struggle to find on rivals is the use of high-definition cameras mounted on the front and rear of the bike. From earlier leaked images we suspected the distinctive circular unit under the headlight might be a radar sensor, as is expected to debut on several other bikes later this year, but it turns out it’s actually a camera, and there’s another on the back. Benelli hasn’t clarified how these work yet, but several modern cars use cameras instead of radars, or alongside them, to monitor traffic around them and help prevent accidents. One advantage, compared to radars, is that cameras can register when the brake lights of a car ahead illuminate, giving fractionally earlier warning that it’s slowing down.

At the moment there’s no official word on when the 1200GT will go on sale, but it’s expected to reach production in the first half of next year.