Official: TT scoreboard to be replaced. Grandstand next? 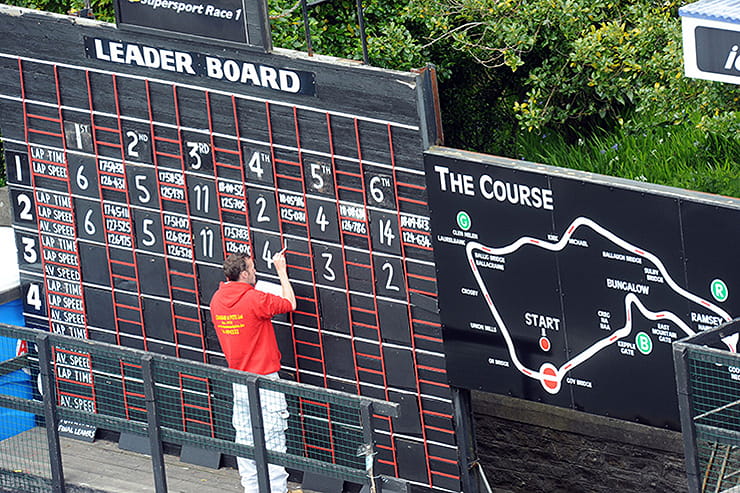 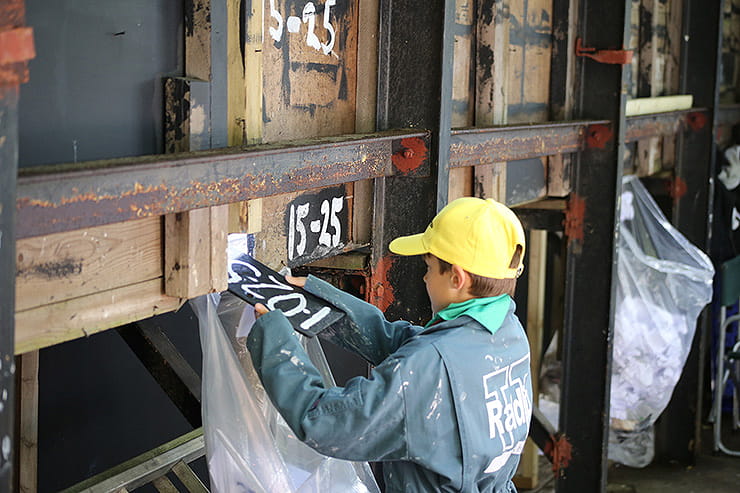 The iconic Isle of Man TT scoreboard that adorns the start-finish line on the Glencrutchery Road as part of the 37.73-mile Snaefell Mountain circuit will be replaced, it has been officially confirmed.

The Isle of Man’s Department for Enterprise (DfE) confirmed that, following a consultation process, the TT scoreboard will shortly be dismantled and replaced. Initially that means a temporary structure will be in place for the 2021 racing season with a plan for a permanent solution in time for 2022. And we have it on good authority the scouts will still be involved meaning they’ll can earn their TT badge.

A spokesperson for the DfE, said: “In 2018, the DfE assessed the long-term future of the structure of the scoreboard with an independent structural and electrical survey. The surveys and subsequent improvement works had guaranteed that the structure was suitable and viable for use up until the end of the 2020 racing season.

This consultation process resulted in the DfE identifying a number of potential options with the route eventually identified to rebuild the structure with a combination of old and new technologies in a permanent fixed solution.”

Rob Callister MHK, Department for Enterprise said, “The findings of the report were quite damming, it basically said that the steel structure is completely corroded, the wood was completely rotten. We can’t keep repairing, so we went out to consultation in January this year and 74% of those who responded wanted a like-for-like replacement but we also spoke to other stake holders like the Scouts Association and they felt they’d like to keep the heritage and appeal but at the same time adding a bit of extra technology.” 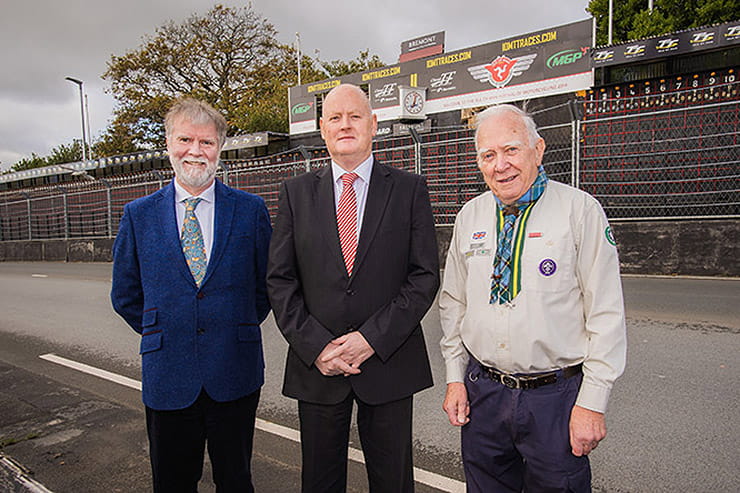 Speaking to Isle of Man TV, Mr Callister also added, “The Chief Minister has already been on public record saying that he would like to see the whole of this site (grandstand, scoreboard, pit lane) developed, and the scoreboard could be the first part. Now, the problem is we’ve got to factor in the Glencrutchery Road will undergo a major resurfacing program at some point in the future so when we actually look to put this structure back (the scoreboard), we’ve got to factor in that equation as well and work with our partners in the Department of Infrastructure as well.”

The scoreboard has been in use for more than a century and has witnessed some landmark records from John McGuinness’ 130mph lap, Michael Dunlop’s sub 17-minute version and the current record by Peter Hickman set in 2018. It’s updated by hand via a 70-strong volunteer squad from the Isle of Man Scouts Association.

The entire board is split into two halves. Each half displays the same information, so that it can be viewed from each end of the Grandstand. Information for the riders’ displays comes from Scouts in the Control Tower, which is just along the corridor from Race Control.

For 2022 and beyond, the initial concepts include replacing leader board panels with digital screens and the linking sections with a traditional design. In addition, as part of this redesign, the timekeeper’s huts will also need to be replaced to ensure that the existing timekeeper’s function can continue.

“The overall objective of the project is to replace the current structure with one that fully incorporates the latest technology whilst maintaining the heritage and tradition of the existing structure and its operations,” continued the spokesperson.

“The intended solution is currently a fully integrated design that incorporates the necessary safety features to allow for existing operations to continue but negates the need for the existing separate safety fence at the front of the structure.”

The Isle of Man Government’s Motorsport team, those responsible for putting on the TT and Classic TT among others, is working with Manx National Heritage to ensure that removal of the Grandstand Scoreboard is done within their direction and guidance to the preservation of any elements that the heritage agency wishes to retain.