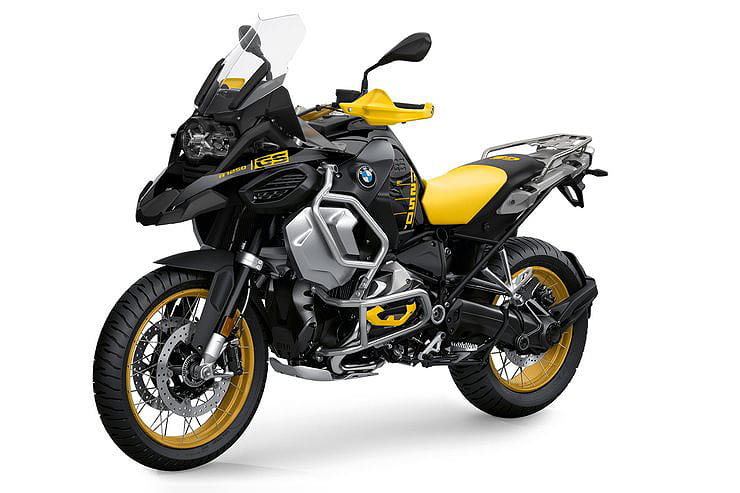 BMW’s R1250GS seems to be an immovable object at the top of the UK sales charts – it’s dominated the market, with its predecessors, for an astounding 16 years now – so it’s not exactly crying out for updates to remain popular. But with 2020 marking the 40th anniversary of the G/S BMW has seen fit to mark the occasion with an updated version of its descendant. 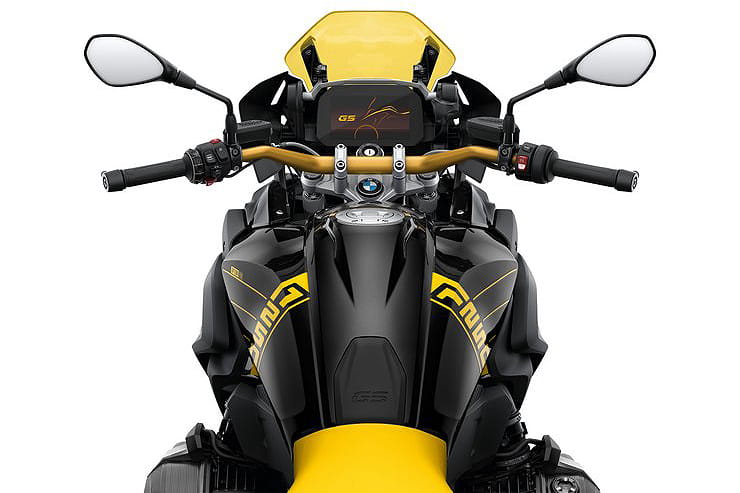 The technical tweaks are minor, mainly focussing on the adoption of Euro5 emissions standards for the Shiftcam 1254cc boxer twin. A brand new design for 2019, the engine was developed with Euro5 in mind, so meeting the requirements hasn’t taken big changes. Power stays at 136PS (134hp) at 7750rpm, but the engine has gained a new knock sensor to detect misfires and allow the use of lower-quality fuel with octane ratings below 95 RON. That’s a potential help for adventurers who might struggle to find high-octane fuel in the wilder parts of the world.

It also gets a new ‘Eco’ riding mode that improves fuel economy and maximise the potential range from a tank. 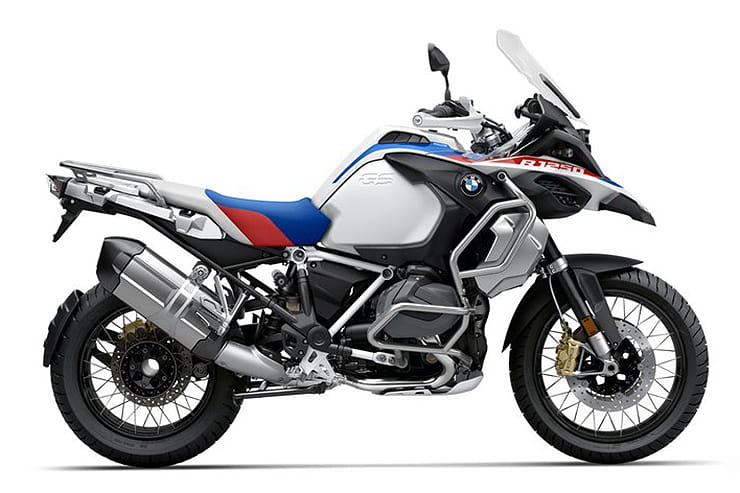 BMW’s ‘Integral ABS Pro’ is standard on the 2021 R1250GS and the more rugged Adventure version, adding a six-axis inertial measurement unit to the mix to improve braking, while the list of optional extras has grown to include a full LED adaptive headlight. The IMU also allows BMW to offer a ‘Pro’ version of its hill start control system as an option. 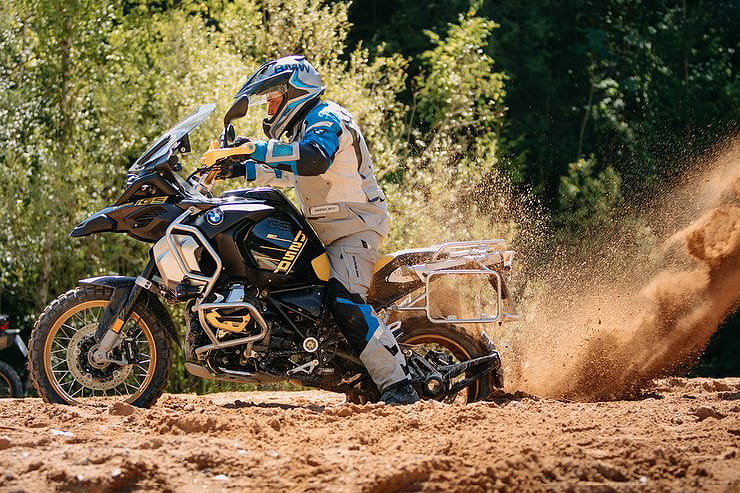 Visually, the 2021 colours include a new black and yellow ’40 Years GS’ anniversary edition – available on both the road-oriented R1250GS and the Adventure. Similarly-coloured versions of various GS models have been offered throughout the bike’s history, and since there’s already a white, red and blue option that harks back to the very earliest G/S, it’s BMW’s best way to give the new bike a way to mark its birthday. 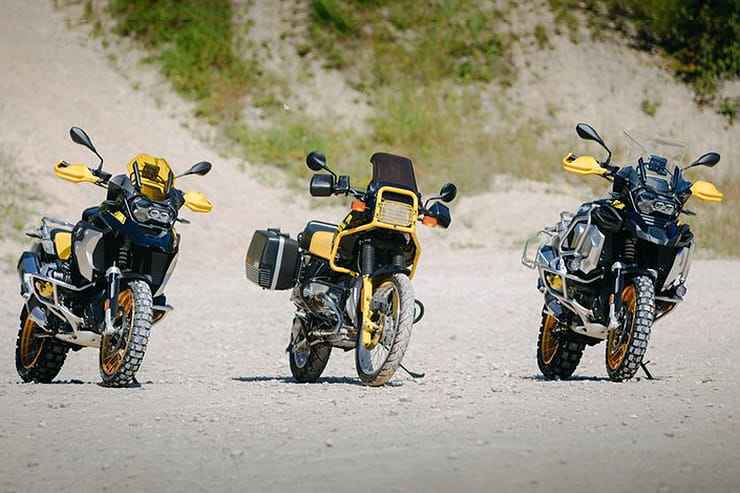