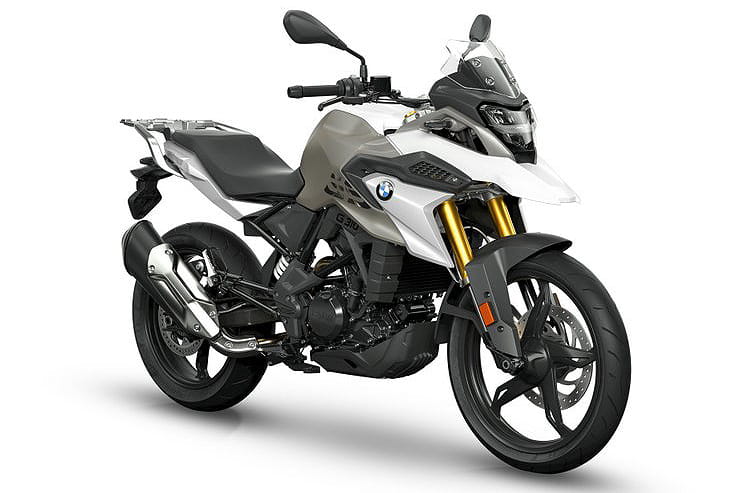 The entry step into BMW’s all-conquering GS line of adventure bikes gets a tuck and tweak for 2021 with the unveiling of the firm’s latest G310GS.

Nearly half a decade on from the bike’s 2016 launch, the baby GS’s first update isn’t a radical one. The headline news is the adoption of a Euro5-compliant version of the unusual reverse-cylinder, 313cc single. While it’s key numbers aren’t changed – peak power is still 34hp at 9500rpm and torque maxes out with 21lbft at 7500rpm – but there’s a new electronic throttle, a higher idling speed on start-up and, most noticeably for the rider, an assist-and-slipper clutch that reduces lever force and prevents rear wheel hop on a closed throttle. 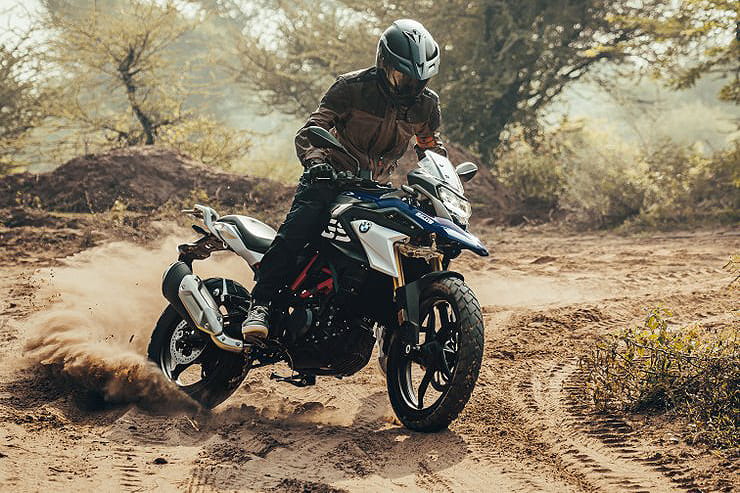 On the cosmetic front, the main change is the adoption of an LED headlight to match the existing LED rear lights. BMW claims the new unit reduces vibrations of the light cone as well as improving night-time vision. The indicators are also LEDs for 2021.

The stubbier-fingered of us will be pleased to hear that the brake and clutch levers are now adjustable, allowing the brake lever to get 6mm closer to the bars than the previous model, but when a manufacturer starts crowing about the distance between bar and brake lever you know it’s running out of changes to talk about. 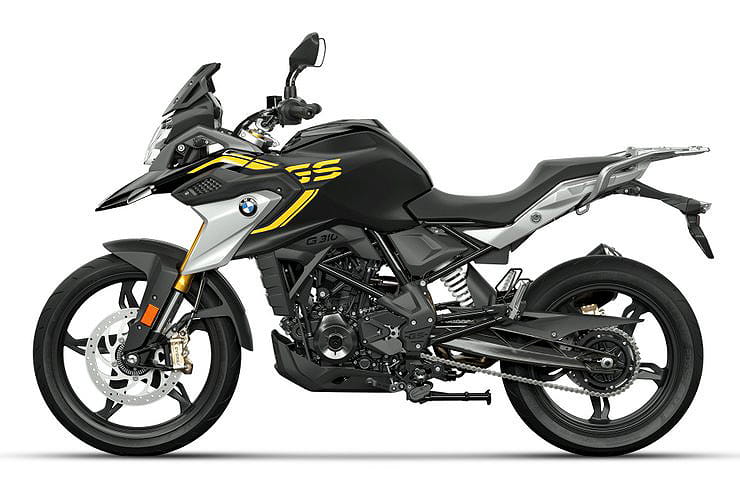 That really just leaves us with the new colours for 2021. The G310GS comes in three schemes next year; a subdued 'Polar White' grey-and-white combination, a ‘Rallye’ option in blue, red and black, and a ’40 years of GS’ paint job in black and yellow with silver side panels. All versions get black wheels and gold-coloured forks. 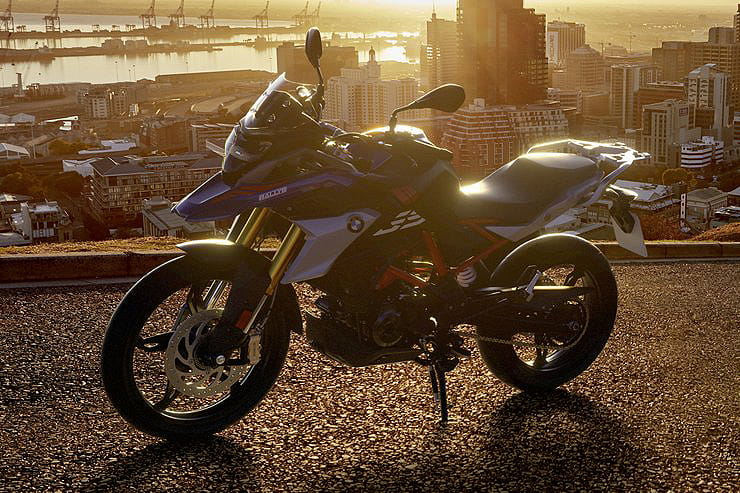