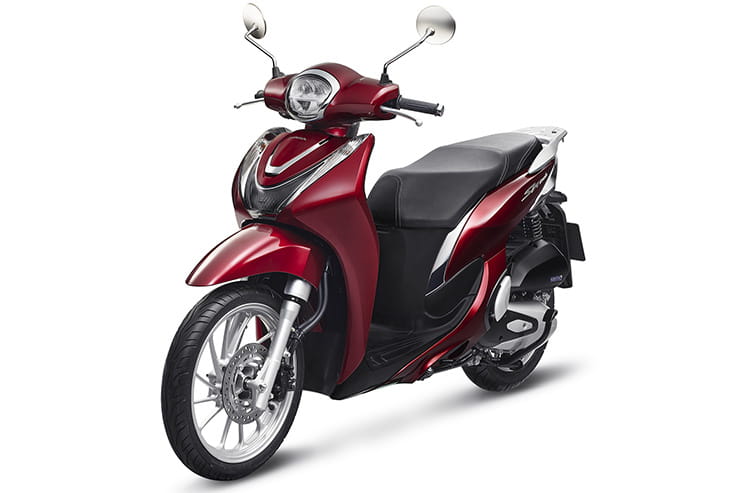 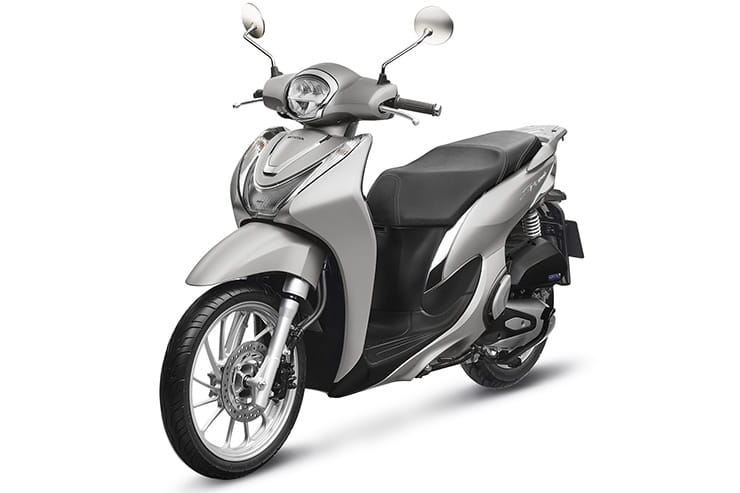 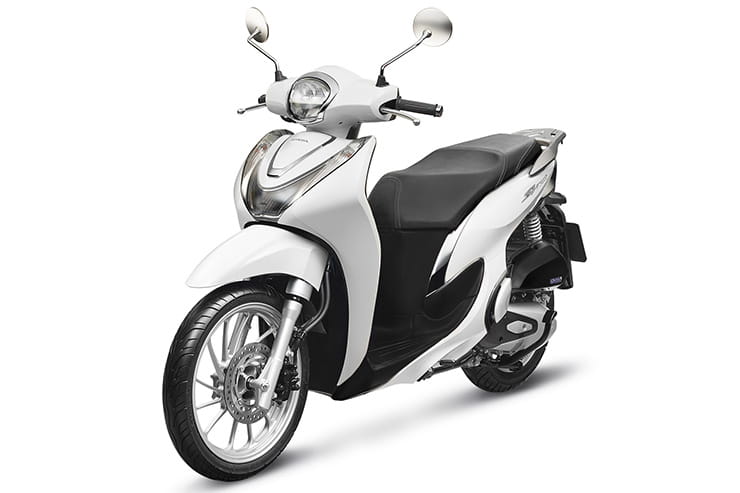 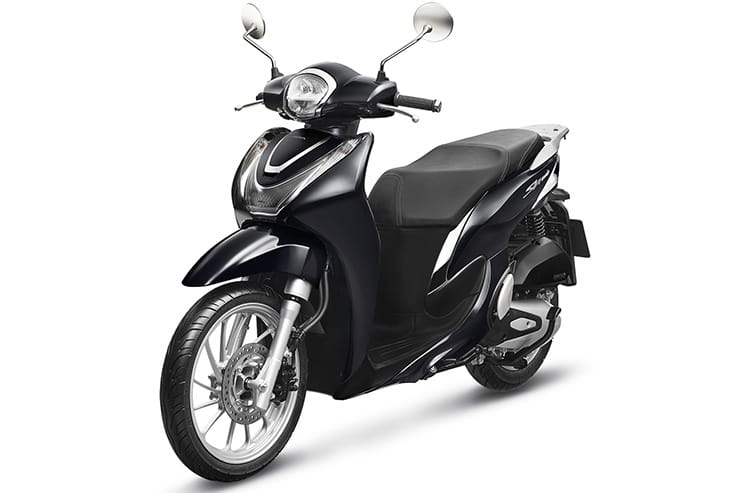 Honda’s SH350i isn’t the only newcomer in the firm’s ‘SH’ family for 2021 – the SH Mode 125 also gets revamped with a new engine, new frame and tweaked styling.

Like the new, 2021 PCX125, the SH Mode 125 gets Honda’s four-valve ‘eSP+’ single to replace its old two-valve engine, along with a lighter steel frame, new wheels and LED lights. 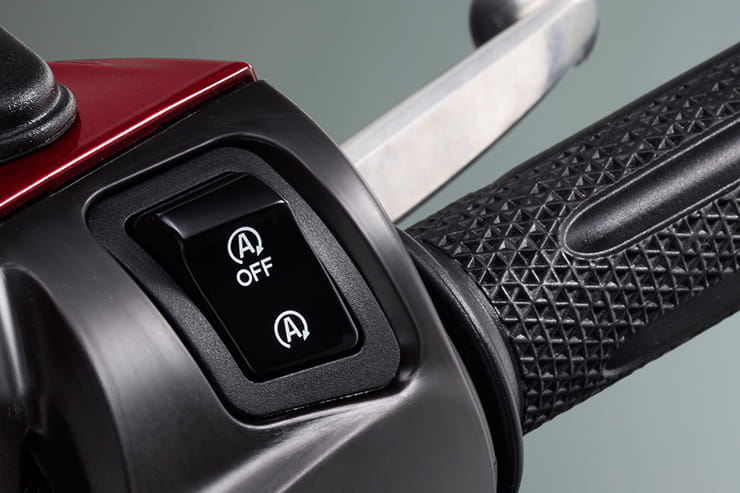 While the engine is effectively the same as the new PCX125’s single, it’s a little less powerful on the SH, with a peak of 11.3hp – matching the output of the old SH Mode 125, but adding a fraction more torque. It gets the same idle-stop system as the PCX, too, with a combined generator/starter to kick it back into life when you twist the throttle. That helps give the bike fuel economy of around 140mpg, enough to stretch the range to around 170 miles from the 5.5 litre tank 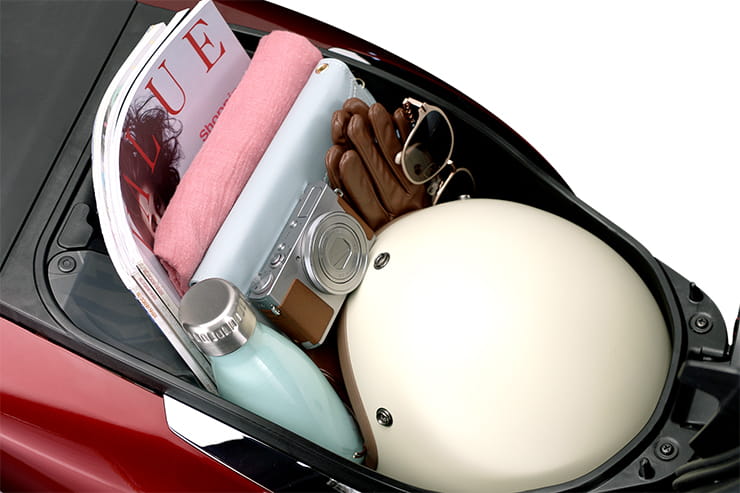 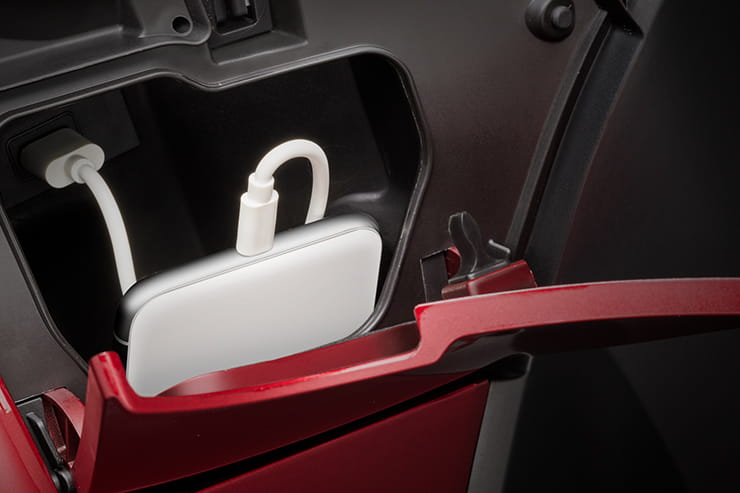 The engine sits in a new frame made of pressed steel rather than tubular steel, which Honda says reduces its weight by 8% and improves the balance of rigidity for better handling, comfort and stability than before.

The styling might look familiar but it’s got more legroom than before thanks to a larger flat floor section, while the headlight is now an LED unit. A glovebox in the fairing is another addition, complete with a USB socket for phone charging, while the under-seat space grows from 18l to 18.5l.

The SH Mode 125 gets the firm’s proximity-based ‘Smart Key’ system, controlling the ignition and seat locks automatically when you approach or leave the bike, as used on the SH125i and the latest 2021 PCX125.

The SH Mode 125 is expected to remain the cheapest 125cc scooter in Honda’s range despite its new engine and equipment.