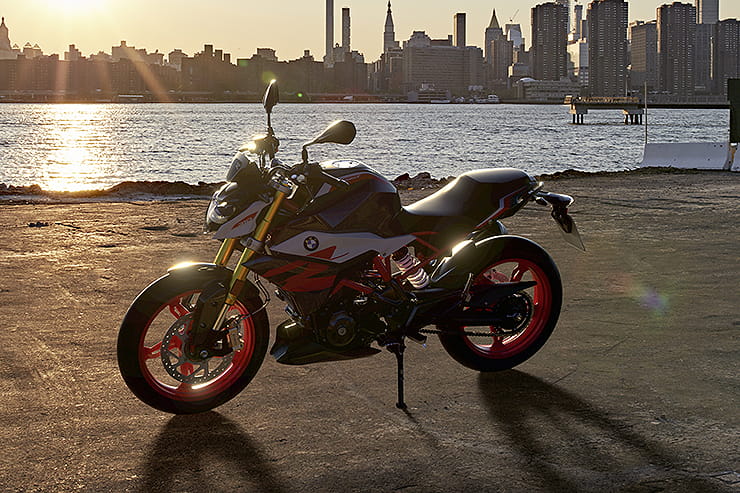 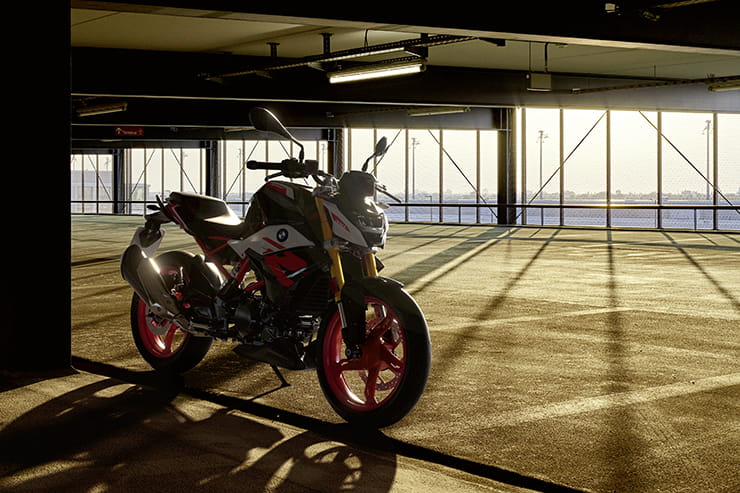 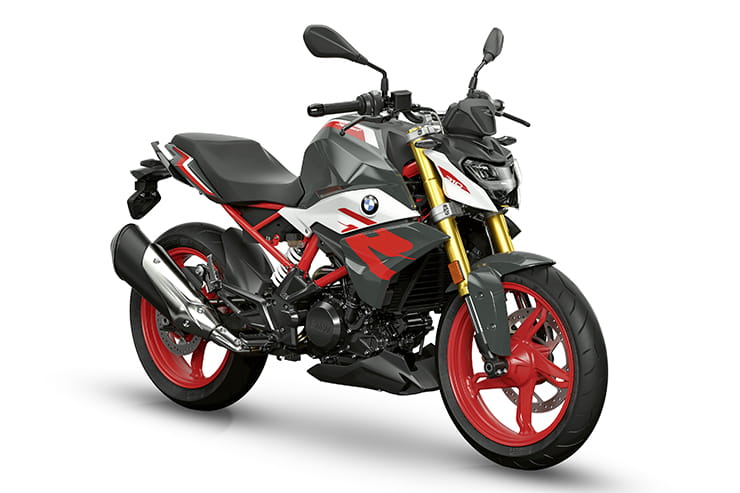 Having teased new versions of both its G310 single-cylinder models back in September BMW revealed the revamped G310GS in October but it’s taken until now for the firm to unveil the updated version of the G310R in Europe.

The bike’s updates – like so many 2021 models – focus on meeting the mandatory Euro 5 emissions limits that come into force from January next year, but BMW has taken the opportunity to give the styling a nip and tuck in the process. 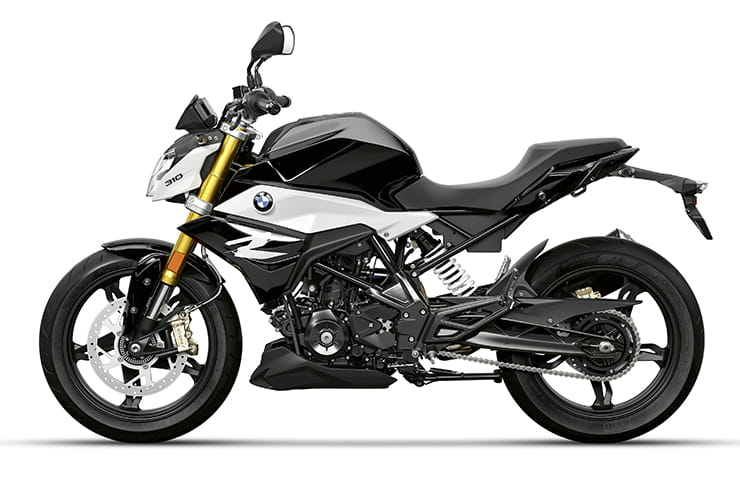 The main components of the 2021 G310R are carried over from the previous model including the tubular steel frame and the unusual reverse-cylinder engine, which leans backwards in the chassis with its intake at the front and exhaust at the rear of the cylinder head. It’s a strange layout, but since Honda also uses the same arrangement for its Moto3 single-cylinder racers, it’s clearly not just BMW that thinks there’s merit in the arrangement.

For the 2021 model, BMW has added a new electronic throttle that promises improved response, as well as tweaking the engine with detail changes like an increased idle speed at start-up – probably in response to Euro 5 requirements to get the catalytic converter up to operating temperature as quickly as possible.

A new assist-and-slipper clutch promises a lighter lever action and reduces the chances of the rear wheel locking on downshifts, while both the brake and clutch levers are replaced with adjustable versions. 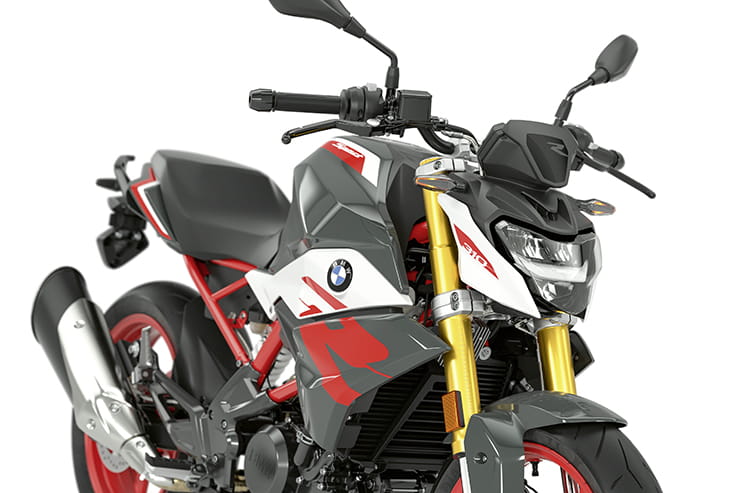 Visual update to the 2021 G310R focus on the new LED headlight, which is notably sleeker-looking than the previous model’s bluff-fronted design. The indicators are also LEDs on the new model, with the same technology also used on the tail and brake light.

Other than that, the tweaks are restricted to new colours, with grey engine covers and the choice of three paint schemes; black/silver or white/blue, each with a black frame, or ‘Limestone Metallic’ which features red/white graphics and a red frame. 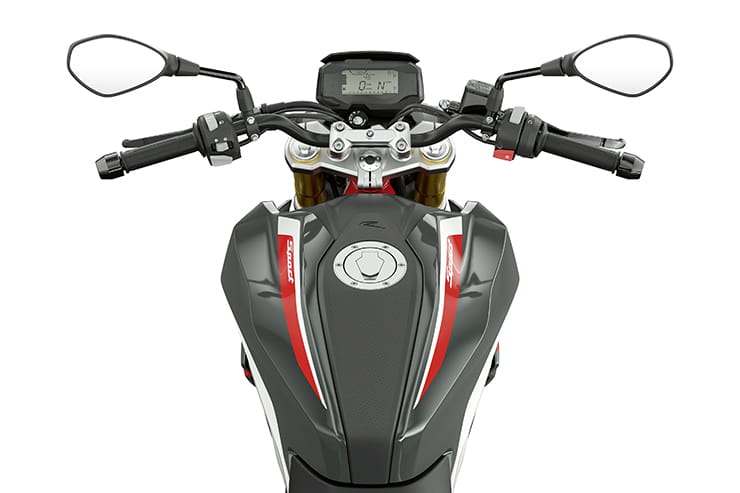