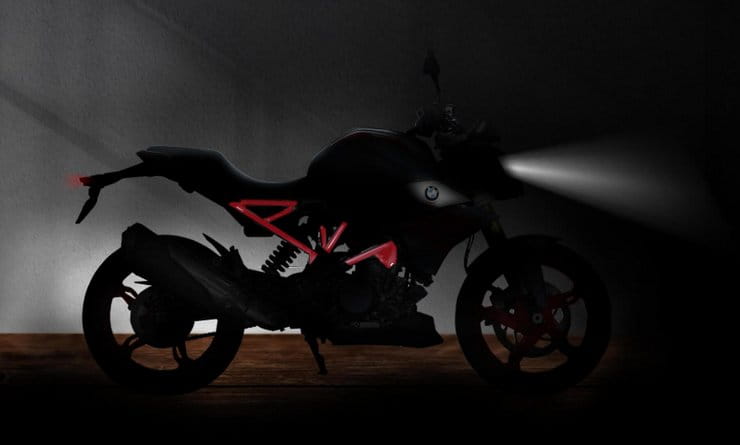 BMW is set to facelift the G310R and G310GS single-cylinder machines for 2021 and the firm has now started taking orders for the bikes in India.

Why India? Because that’s where the G310 machines are made. They’re assembled by TVS, which also uses the same engine and chassis as the basis for its own Apache RR 310 sports bike. 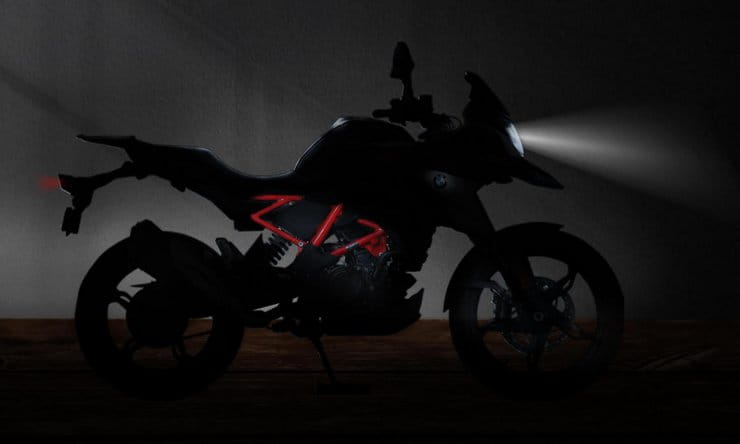 The firm is using the usual ploy of teasing its new models with silhouetted images on the BMW Motorrad India website, but running the shots through Photoshop allows some of the shadows to be lifted to reveal a bit more about them.

It seems that the changes for the 2021 models are pretty minor, with the big alterations focussing on the front-end styling, where both the naked ‘R’ and adventure-style ‘GS’ versions get a more streamlined, sloped-back headlight. It looks like BMW has been busy with the Photoshop itself, faking the headlight beam from the bikes and pasting them onto new backgrounds, but the machines themselves appear to be the real deal. 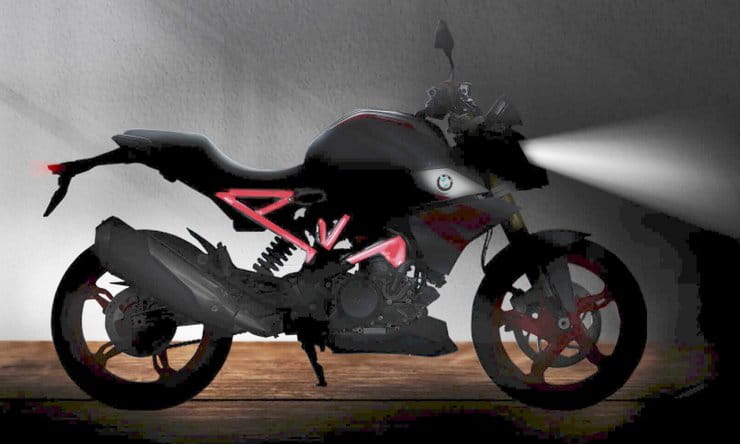 In terms of changes, there’s not a lot to see other than the nose-jobs. The colour schemes are new, with both models gaining a red-painted version of the existing trellis-style frame, and the exhaust end cans have grown a few inches longer – indicating that emissions have been reduced to meet the increasingly tough standards in both India and Europe.

On the naked G310R, the bodywork’s side panels appear to be mildly restyled, with the BMW roundel sitting on a new, blade-like flat element above the main radiator cowls. The naked bike also appears to get red wheels to match the frame.

The GS’s tweaks are even more subtle. Again the headlight is slanted back compared to the current version, but unlike the R it seems that the side bodywork is carried over from the previous model. New ‘GS’ graphics on the sides of the tank can just be seen, and the tail light appears to have been reshaped.

With the teasers images already out there, both models are sure to be officially unveiled in the very near future. 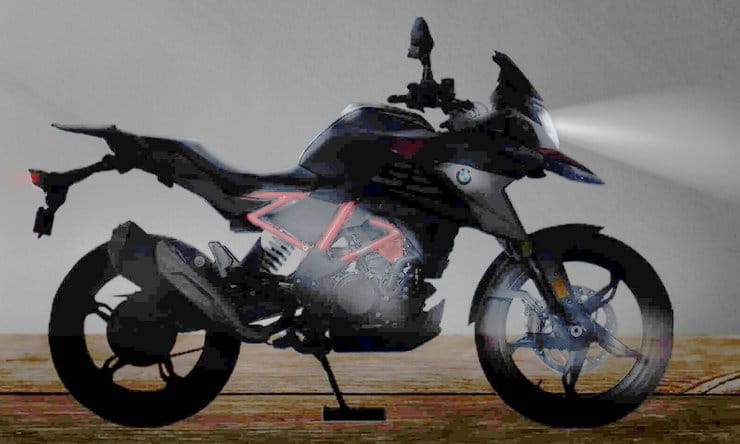