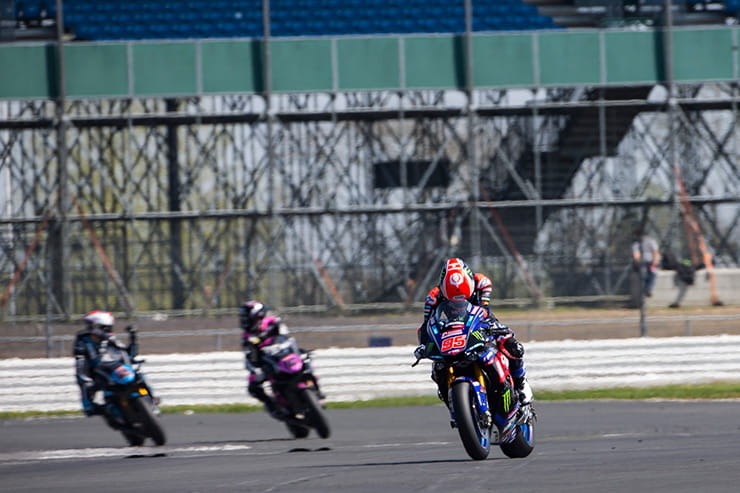 The Bennetts British Superbike Championship has officially become the latest casualty of the COVID-19, aka Coronavirus disease 2019, pandemic as the series was officially postponed today. Motorsport Vision (MSVR, promoters and organisers of BSB) announced that all motorsports events in the UK have been suspended until at least the end of April.

This means the final pre-season test at Silverstone has been cancelled while the first round of the championship has been postponed.

As the world continues to lock down, and all sports and large gatherings are culled in line with Government advice, today’s announcement to postpone the start of the 2020 Bennetts BSB season was inevitable. As other race series have been affected including MotoGP, World Superbike and the Isle of Man TT, it became predictable that UK motor sport would follow.

Yesterday (16 March) the UK Government announced further and significant measures designed to suppress the spread of the Coronavirus and limit Covid-19 infections.

Following the MCRCB and the ACU’s suspension of all motorcycle circuit racing events until at least the end of April, a decision which will be kept under review as the situation progresses, MSVR can confirm that the forthcoming official test (1/2 April) at Silverstone is cancelled, and the opening round of the 2020 Bennetts British Superbike Championship also at Silverstone (10-12 April), will be postponed until later in the year.

Series promoter and organiser MSVR is continuing to work closely with teams, circuits, broadcasters and partners to evaluate the constantly-changing situation and will provide further updates when available. 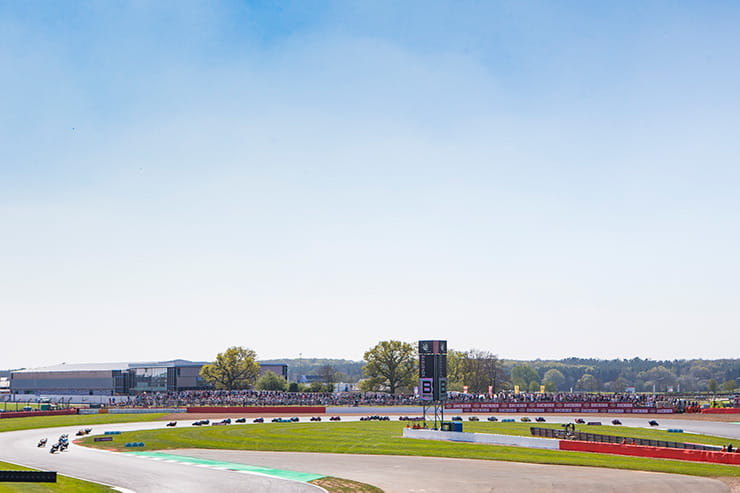