INTERMOT 2020 called off due to Coronavirus 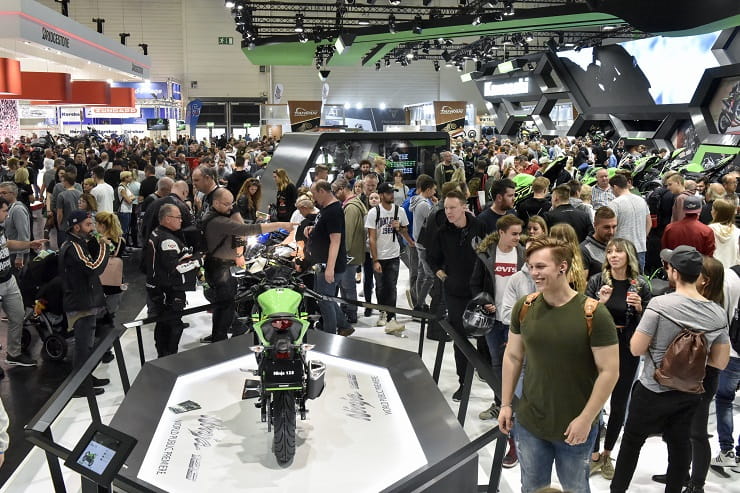 The massive INTERMOT bike show in Cologne only happens once every two years and it’s the event of choice for manufacturers looking to unveil all their latest wares – but for 2020 it’s been cancelled due to the ongoing burden of the COVID-19 pandemic.

Originally due to take place from 6th – 11th October 2020, INTERMOT comes a month before the other major European bike show – November’s EICMA event in Milan – and for decades it’s been the springboard for major new bike launches. However, despite originally planning to launch their 2021 model ranges at the event, several firms had already announced their decisions to pull out of INTERMOT 2020, including local heroes BMW and KTM.

The show’s host, Kölnmeße GmbH, has made the decision to ‘suspend’ INTERMOT until its next scheduled running in 2022 after discussions with the German Motorcycle Industry Association, even though other trade fairs scheduled for this autumn are still going ahead at the venue as planned. 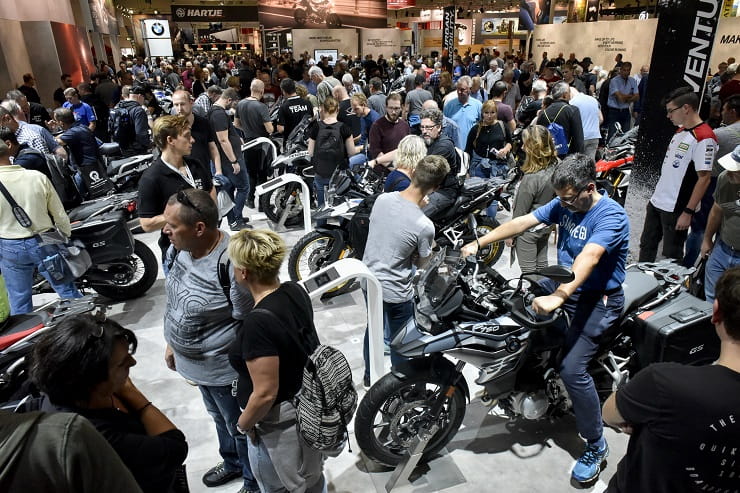 The reason for cancelling INTERMOT while other events go ahead comes down to the fact it attracts far greater numbers of private visitors than many of the more industry-focussed expos at the venue. With no end in sight to the need for social distancing, the organisers have decided it’s impossible to meet the recommendations currently required by German authorities.

To replace the show, Kölnmeße is aiming to create a digital event that will allow manufacturers to present their new 2021 models, to be broadcast as a livestream.

Oliver Frese, Chief Operating Officer of Kölnmeße, said: “An event that depends on its appeal as an experience and event cannot be held in this form at this point in time and thus does not meet the expectations and needs of the industry. Our customers’ resources for 2021 are already under heavy strain as a result of the SARS/COVIC-19 crisis. As an important part of the motorcycle industry, however, and particularly in difficult times, we want to actively support our partners and are now working full steam on a digital format. With the digital INTERMOT news stream, we are creating a communication platform that will provide sustainable inspiration for the industry and the motorcycle community alike. We can then turn our full focus to the event scheduled for 2022. In future, trade fairs such as INTERMOT will incorporate more hybrid elements – to supplement the on-site experience with added digital reach. All of the stakeholders involved now have plenty of time to prepare accordingly for the next INTERMOT in Cologne, and to make this the meeting place for the international motorcycle community once again” 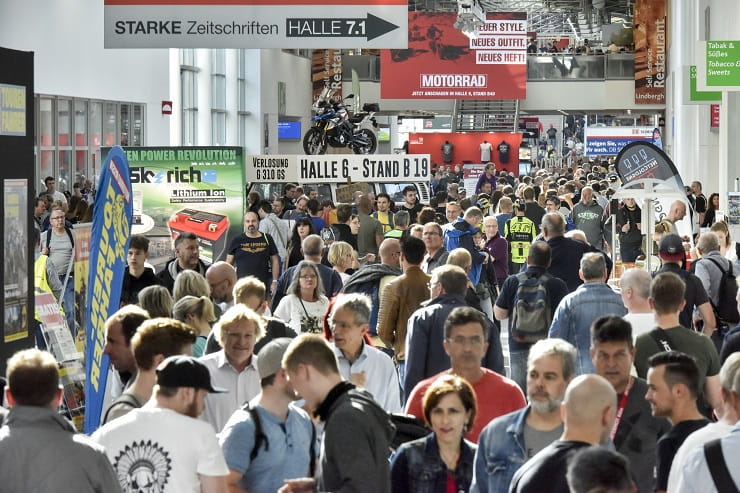 The show’s cancellation comes just 10 days after the organisers of Motorcycle Live in the UK decided not to hold the event in 2020. Originally due to take place at the NEC in Birmingham in late November, the organisers’ decision was driven by the same dilemma that’s now put a halt to the 2020 running of INTERMOT, with Managing Director Finlay McAllen saying: “Running an event like Motorcycle Live under the COVID-19 related restrictions – such as adhering to social distancing requirements, restricting attendance numbers and dictating the direction of people around the hall – all ultimately would have impacted negatively on the experience of those attending and therefore the very essence of the show.”

Other shows to be cancelled due to the pandemic included the Tokyo and Osaka Motorcycle Shows, both originally due to have taken place in March.

For 2020’s motorcycle show season, that leaves Italy’s EICMA, currently schedule to open to the public from 5th - 8th November with press and trade days on the 3rd and 4th.