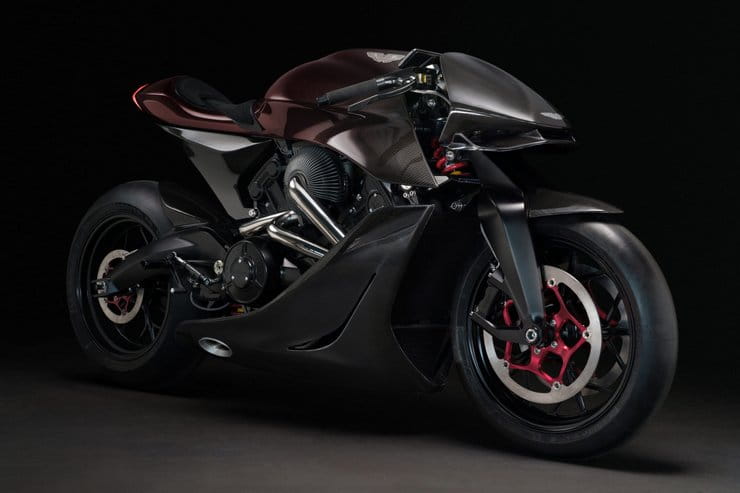 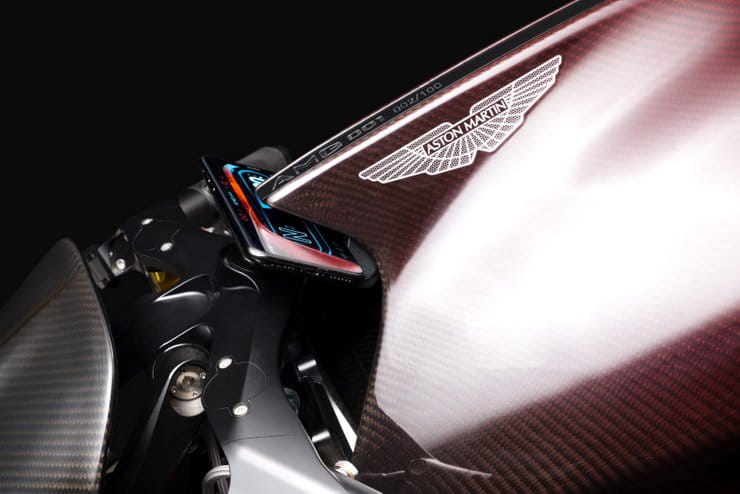 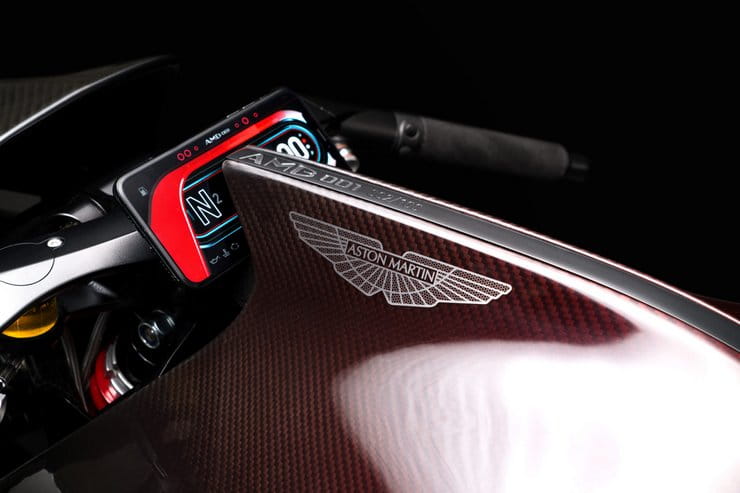 Aston Martin has been going through a rough time since unveiling its plans for a turbocharged superbike built in alliance with Brough Superior last year but the prototype has now started track testing – showing that despite a change in management the project is still on course.

The firm’s financial problems have been well documented. Since an IPO in October 2018, its share price fell from £19 to as little as 30p in May this year, not long after Canadian billionaire Lawrence Stroll – dad of F1 driver Lance – bought a 25% stake in the company and took up a position as executive chairman. Recent events have seen CEO Andy Palmer ejected and replaced by Tobias Moers, formerly of Mercedes’ AMG division, but despite the upheaval, the superbike project is still going ahead as planned.

The bike, dubbed AMB 001, is based on Brough Superior’s 997cc, 8-valve V-twin, with the addition of a variable-geometry turbo and intercooler to boost power to 180bhp. It’s bolted to a backbone chassis with a structural carbon fibre subframe and a Hossack-style front suspension system, with a fork held by double wishbones and a single shock absorber.

Aston has now announced the bike has started testing at Pau-Arnos in France, with Aston Martin Executive Vice President and Chief Creative Officer, Marek Reichman saying: “Everybody involved has managed to make tremendous progress with the development of AMB 001, despite the challenges we have all been facing. This special motorcycle is, like our road cars, the result of beautiful design melding with modern technology to produce a bike that any collector will be proud of. We are delighted to see how much progress has been made, both on and off track and look forward to the moment when production starts for this stunning machine.”

Brough Superior CEO Thierry Henriette said: “One of the key design features of the AMB 001 is an aluminium fin that runs along the full length of a carbon fibre tank, passing under the saddle and out onto the rear. The body holding the fin and supporting the saddle is one of the areas where we called on the unique knowledge of Mecano ID, who joined the project to apply specialist aerospace-quality carbon fibre skills to the exclusive AMB 001.” 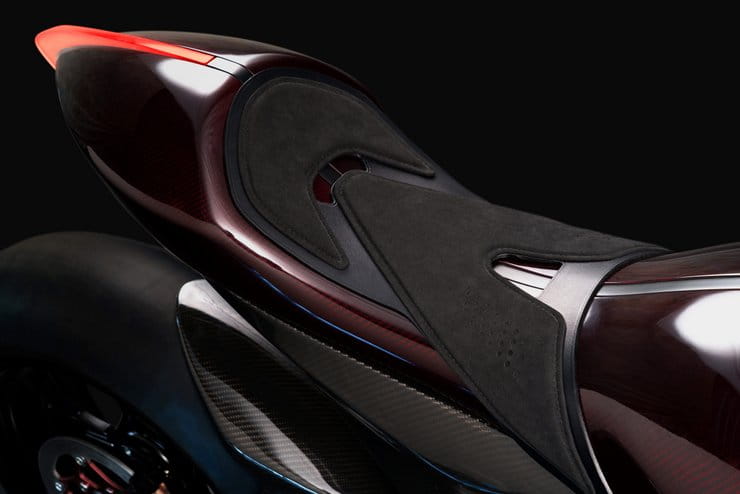 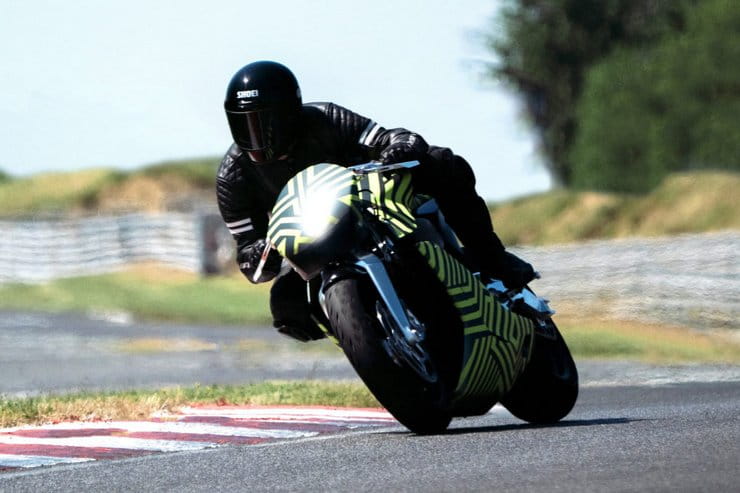 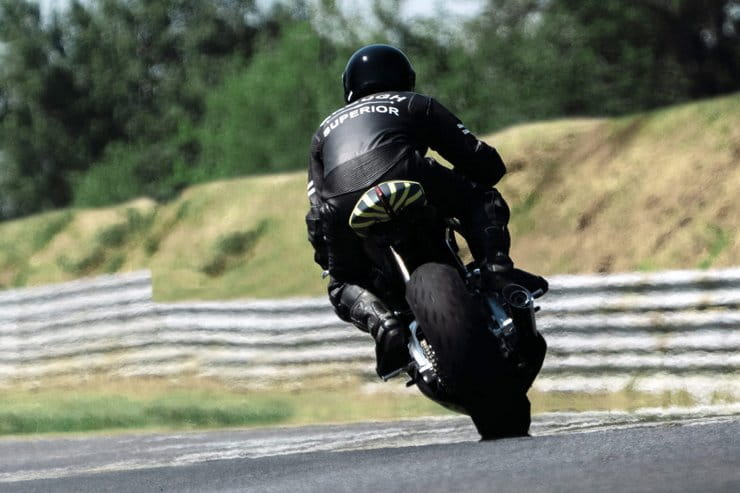