Bike testing and training returns in Wales and Scotland 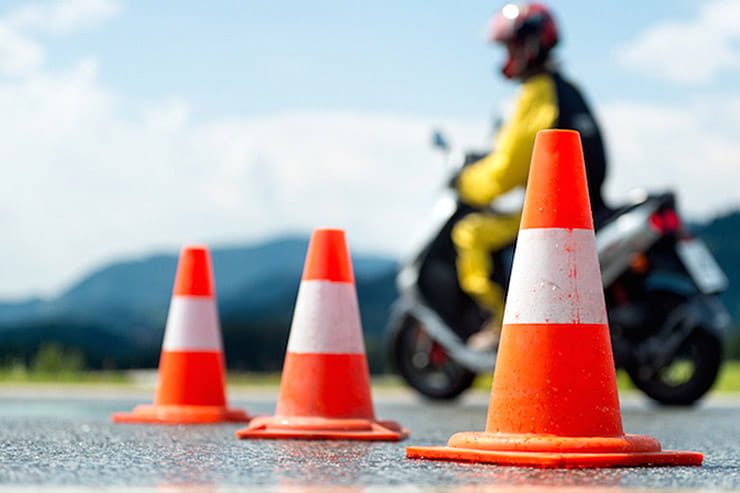 The governments in Wales and Scotland have both announced that motorcycle tests will restart following a lockdown hiatus on 3rd of August.

Scotland’s announcement late last week revealed that motorcycle instructors would be able to get back to business from 22nd July, bringing back CBTs and preparing students for the resumption of module 1 and 2 tests. Now Wales has confirmed that its tests will also restart on the first Monday of August, but learners will have to wait a few extra days more than their Scottish counterparts, as CBTs and lessons won’t begin again until Monday 27th July.

In England, training and CBTs were brought back on 4th July, with tests resuming from 13th July.

DVSA Chief Driving Examiner Mark Winn said:  “We are seeing an increase in people wanting to start learning to ride.

“It’s essential that riders have the right knowledge and skills needed to help them stay safe on Britain’s roads. Getting the right advice from a professional motorcycle instructor is also vitally important, as motorcyclists are among the most vulnerable road users.”

The reopened test centres will be a little unfamiliar, with social distancing measures introduced and instruction not to arrive for tests more than five minutes early. There’s also a requirement to wear a face covering when at the test centre unless you have good reason not to, like a health issue. Full details of the new rules and procedures can be found on the Government website here for practical tests and here for theory tests.