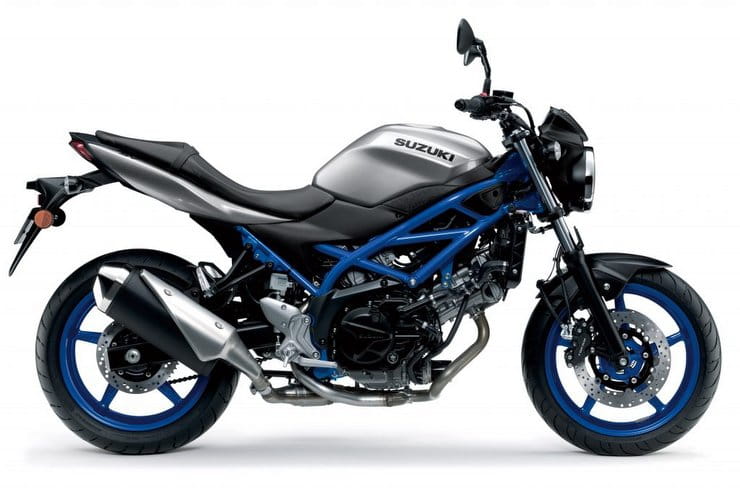 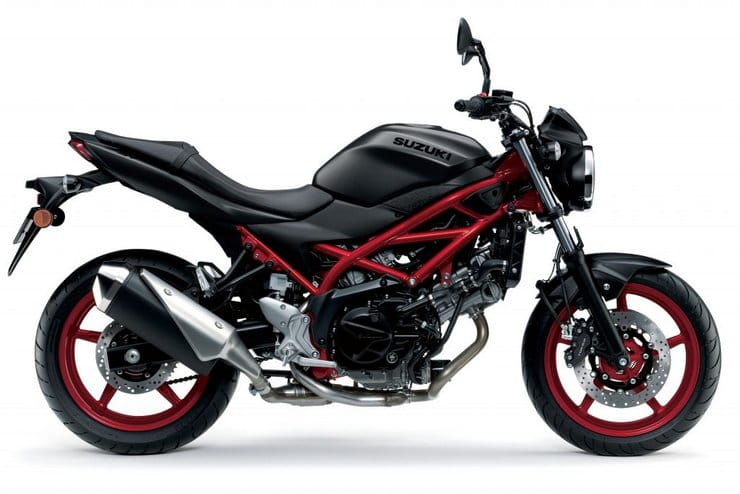 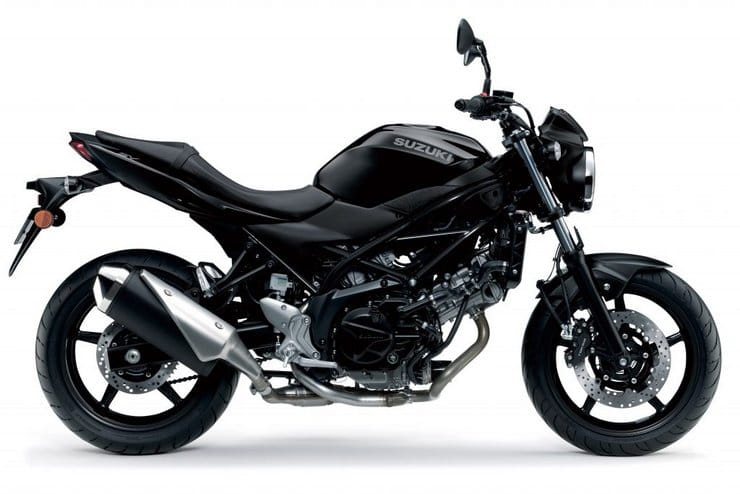 Suzuki’s SV650 is approaching its 21st birthday and despite going through three distinct generations the basic recipe has been virtually unchanged throughout that time.

Although the frame has been changed twice and SV variants have meandered between faired and naked styles, the combination of the 76hp 645cc V-twin engine and simple-but-effective suspension and braking components means the SV has been a remarkably successful jack-of-all-trades. It’s the default first ‘big’ bike for many when they ditch L-plates, but it’s also seen racing success and spawned spin-offs including the successful V-Strom 650 and the less-impressive Gladius.

For the newly-announced 2020 version, Suzuki is restricting the changes to paintwork only. Next year’s model, which will reach dealers later this month, is offered in three schemes. Silver with a blue frame replaces 2019’s white, black and blue offering while a new matt black with a red frame and wheels comes in place of the previous metallic grey version. Gloss black remains an option, but while the 2016 version combined it with a blue frame and wheels, the 2020 take is a completely murdered-out look, with black paint on every possible surface.

At £5999, the price remains unchanged, and there are still 2019 examples available if you prefer the previous colours.

Although 2020’s changes are minimal, it’s the last year that the bike will be allowed to be sold with its current Euro 4 emissions-legal engine. Come 2021 the SV650, like all bikes sold in the European Union (and Great Britain, regardless of Brexit status) will need to comply with stricter Euro 5 limits. That’s likely to require engine tweaks and changes to the exhaust system, potentially adding weight and nibbling a couple of horsepower from the performance.