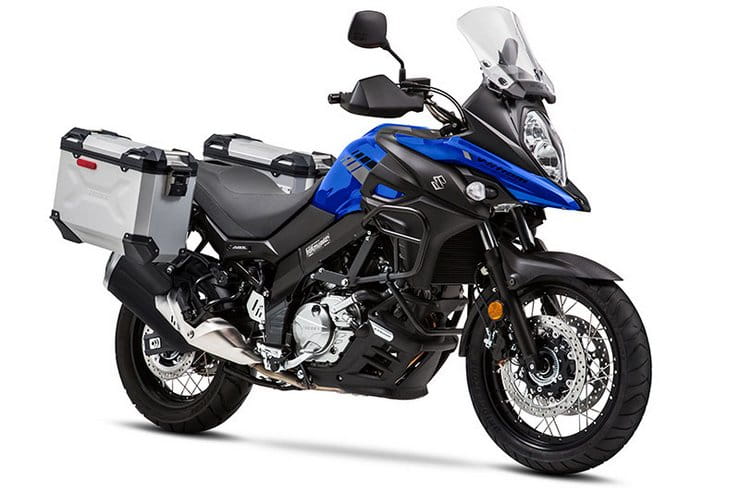 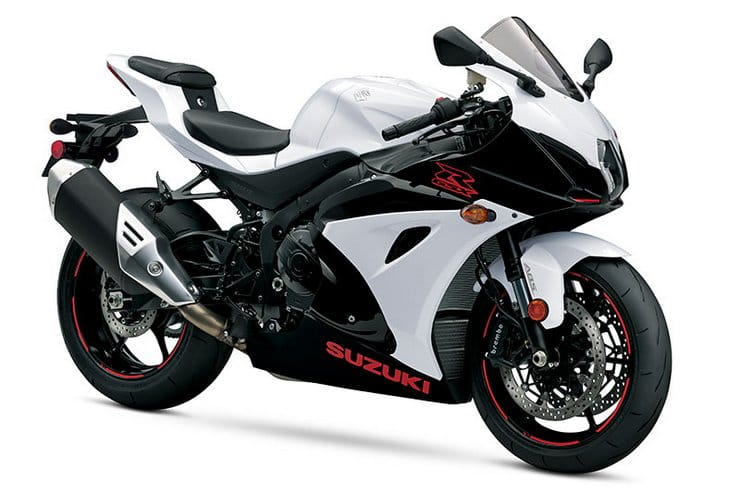 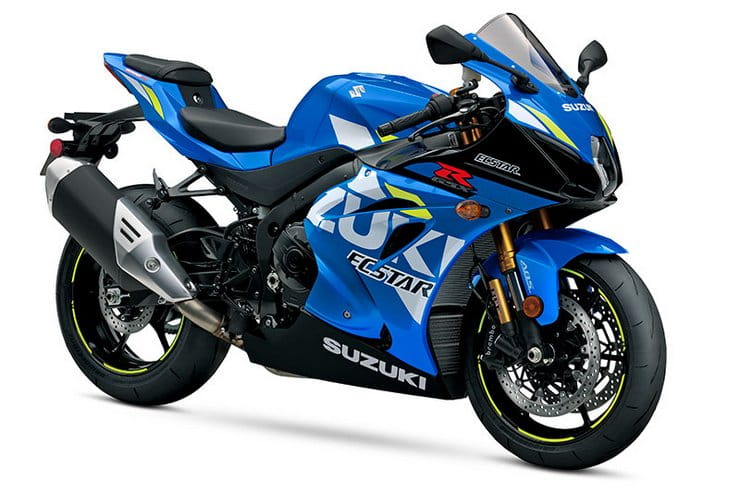 Suzuki has announced the first of its carry-over 2020 models in the US market and the list misses out some important bikes.

Bikes receiving nothing more than the usual ‘bold new colours’ in the US market for 2020 include the V-Strom 650, GSX-R1000, SV650 (also revealed in 2020 European form this week) and GSX-S750, but big sellers including the V-Strom 1000, GSX-S1000 and GSX-S1000F are currently missing from the 2020 line-up. The implication is that next year’s versions of these models will be revealed later in the year, potentially with more significant changes.

Starting with the carry-over bikes, the North American version of the 2020 V-Strom 650 is to be offered in ‘XT Adventure’ form, similar to the V-Strom 650X GTA model we already get here. The firm has also revealed the 2020 GSX-R1000 with no technical changes but new colours – black or while-and-black for the base model, blue or black-and-red for the GSX-R1000R. That suggests the firm is putting off any changes needed to meet Euro 5 emissions rules until the 2021 model year.

However, more interesting than the new US market colours are the bikes that haven’t been shown in 2020 form yet. Reading between the lines, these are the models that are more likely to get big updates for next year.

They lead off with the V-Strom 1000, which has been largely unchanged since 2014 and is a vital model as Suzuki’s main challenger in the red-hot big adventure bike class. With tweaks surely needed to meet Euro 5, a new version for 2020 is looking increasingly likely. Earlier this year, Suzuki was spotted testing a DR Big-inspired adventure bike based on the V-Strom 1000’s engine and chassis – perhaps that machine will turn out to be the V-Strom’s replacement rather than an additional model.

The strong-selling GSX-S1000 and GSX-S1000F are also missing from the new colours list, and again these models could be in line for Euro 5-compliance tweaks. First launched in 2015 and tweaked in 2017, the GSX-S is also the basis of the new Katana. As such it’s sure to get updated to meet the next-gen emissions rules, but we’d expect a facelift and mild technical updates rather than a top-to-toe revamp. 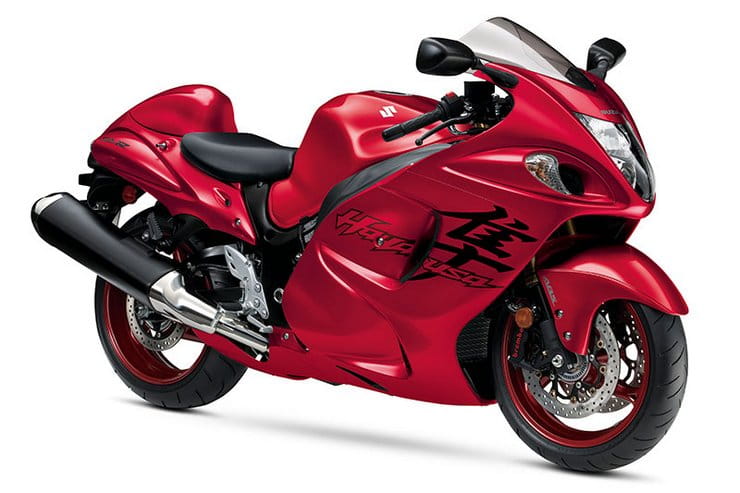 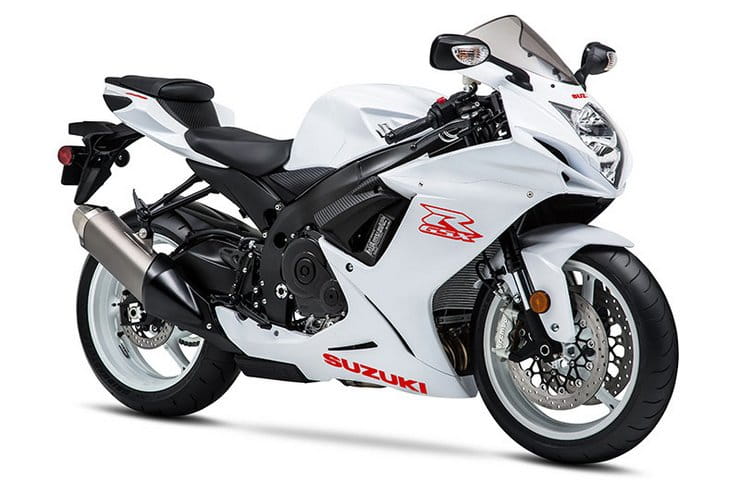 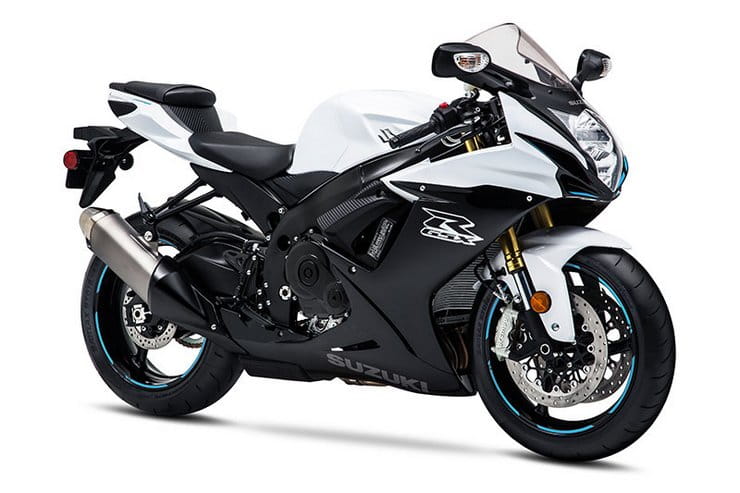 For those of us on this side of the Atlantic, three other bikes revealed in 2020 form in the USA are of interest. Rather like Skull Island, the USA is a haven for machines that have long since evolved out of existence over here. That means three seemingly-impossible bikes have been revealed there – the 2020 GSX1300R Hayabusa, 2020 GSX-R600 and 2020 GSX-R750. All three are technically identical to the last generation of the models that we were offered over here, but while Euro 4 emissions rules killed all three for the European market back in 2018, they’re still alive and kicking – with new colours for next year – in the USA. The Busa is to be offered in red or grey, the GSX-R750 is black-and-white or black, the GSX-R600 simply black or white. Although we won’t be getting those bikes over here, their existence as 2020 models in the USA confirms that there won’t be new, Euro 5 compliant versions of any of them launched over here yet, supporting our view that the next-gen Hayabusa, if it arrives, won’t come until 2021.