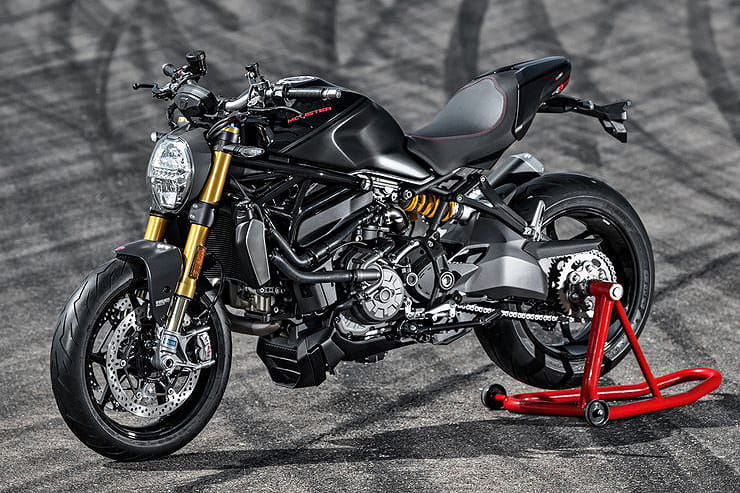 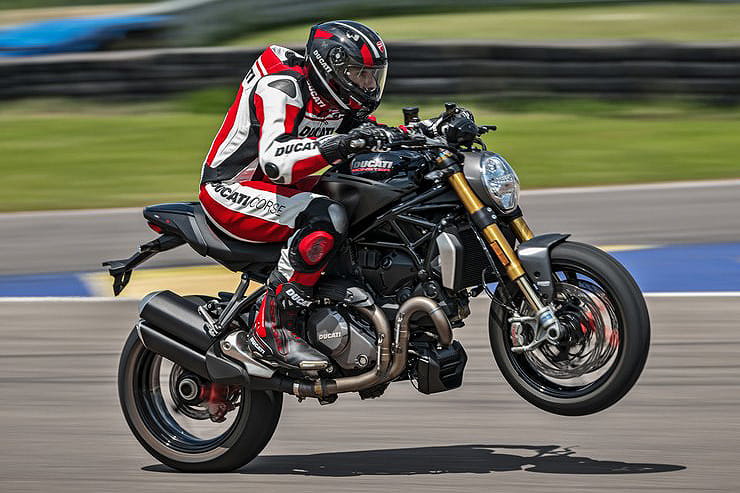 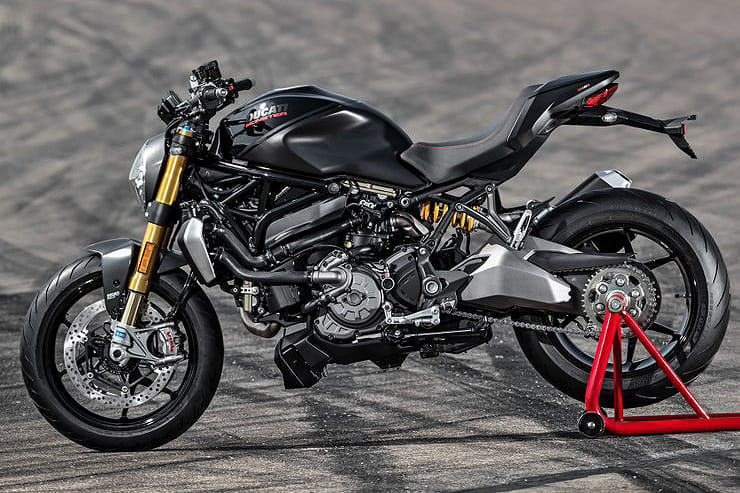 Ducati has revealed the 2020 version of its biggest Monster – the 1200 S – but changes for next year are limited to a new colour scheme.

Bigger updates are surely in the pipeline. Although carry-over models in 2020, like the Monster 1200, are allowed on sale under Euro 4 emissions limits, they’ll need to comply with Euro 5 in 2021. For the Monster 1200, that could well mean the adoption of Ducati’s DVT variable valve timing system.

In the meantime, 2020’s Monster 1200 S is to be offered in a new ‘Black on Black’ colour scheme; black paintwork, black frame, black wheels and a black engine. A combination of gloss and matte finishes are used to add some depth, while a flash of red on each wheel provides a bit of relief from the darkness.

Spec-wise, the bike is unchanged. With 147hp it’s no slouch but next year the Monster will be comprehensively outgunned in Ducati’s naked bike range with the launch of the 200hp-plus Streetfighter V4. As the Black on Black is the ‘S’ version of the Monster, it gets Ohlins suspension at both ends, Brembo M50 Monobloc brakes and a smattering of carbon fibre for parts like the front mudguard.

As you’d expect, Ducati will also be offering a conventional red version of the Monster 1200 S in 2020.