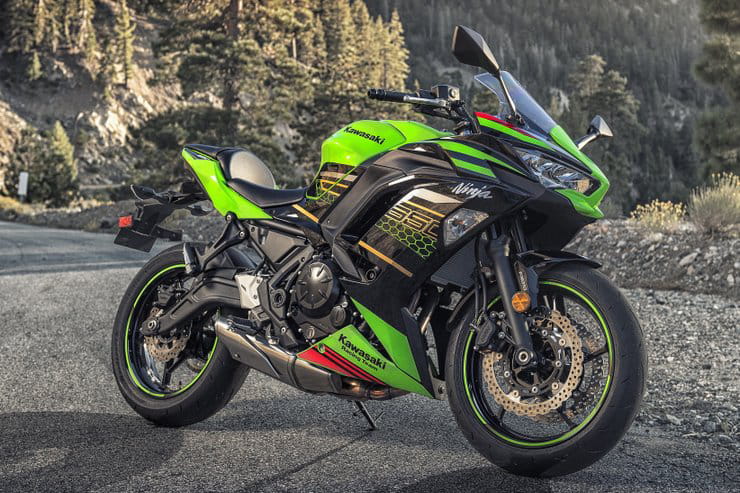 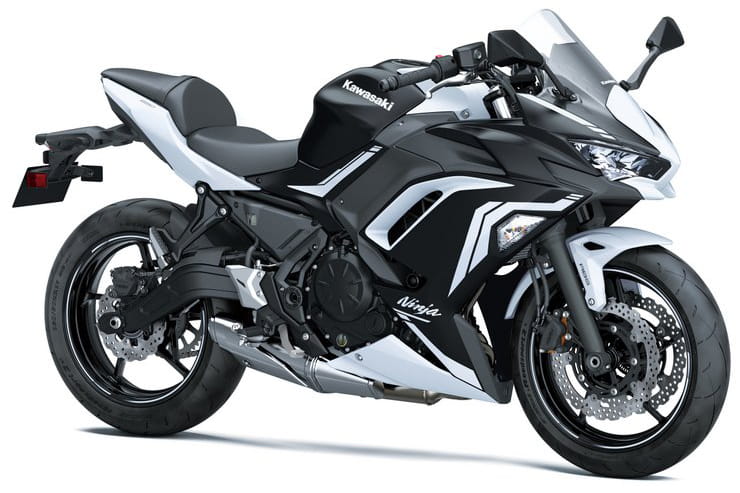 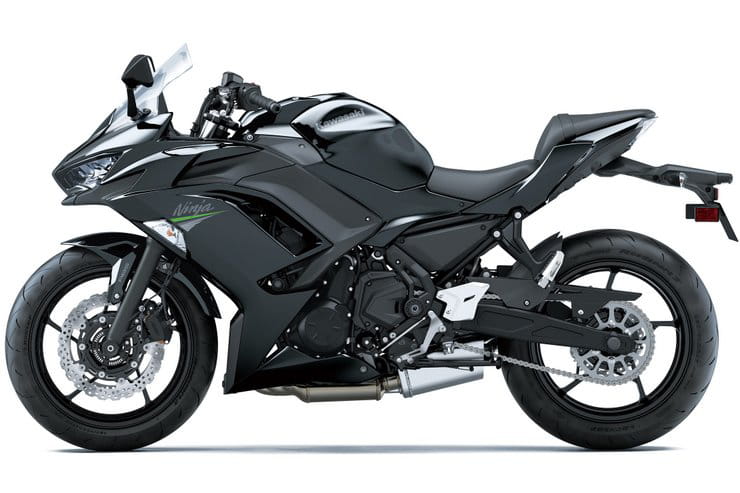 Kawasaki has updated its Ninja 650 for 2020 with a new family face and an up-to-the-minute instrument panel to make the bargain middleweight more convincing than ever.

The new look is clearly in line with the style that was first established by the Ninja H2 and since spread to the Ninja 400. The main changes are at the front where the headlights are new LED units with a reverse slant so they’re under the point of the nose rather than above it. It’s a look that, in some ways, harks back to the 2003-2004 ZX-6R – a styling high point for Kawasaki that the firm has rarely revisited.

Further back, the side panels are reshaped and the pillion seat is much more deeply padded than before, giving the tail a taller, sportier profile.

The instruments are the main technical change, with a new 10.9cm TFT colour display that not only includes all the usual displays as well as a shift light and gear position display but also adds Bluetooth connectivity for your smartphone. Via Kawasaki’s own Rideology app, you get access to sat nav and notifications, powered by the CPU of your phone.

As well as the usual light-reactive self-dimming function, the display also has a ‘negative’ mode to switch between a white or black background.

The colour options are typical current Kawasaki shades; a rather fussy take on the classic green, inspired by the current WSBK livery, a black-and-white option that hides the bike’s shape just as successfully as the dazzle camo sometimes used on prototype bikes, and finally an all-black option that’s clean but perhaps a little too subdued for a sporty-looking bike.

The new look Ninja 650 will be available in dealers from late January 2020. 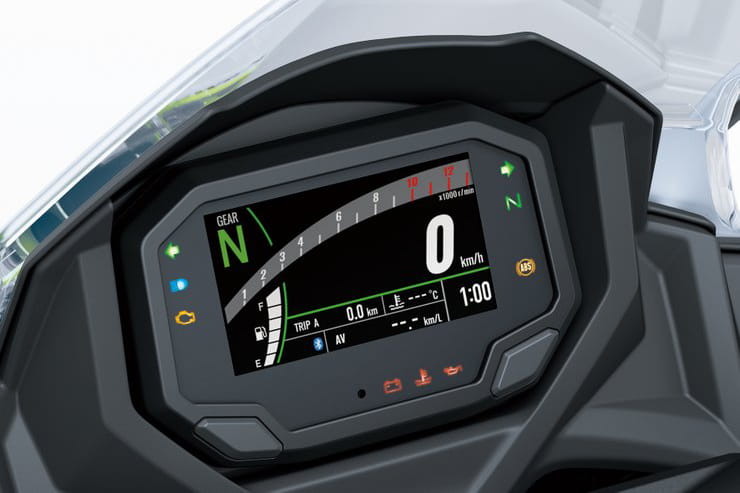