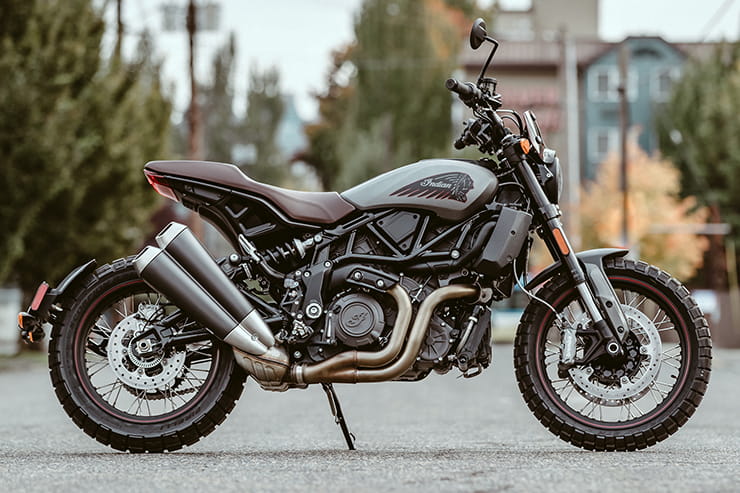 Based on the FTR 1200, the new Indian FTR Rally is due for release in 2020 and adds Pirelli Scorpion Rally STR tyres, a new screen, a brown seat, spoked wheels (with red pinstripe) and ‘Titanium Smoke’ paint.

“The FTR Rally is a statement maker,” says Vice President of Indian Motorcycle Reid Wilson. “Whether commuting to work, meeting up with friends for coffee or just ripping around town, the FTR Rally will turn heads wherever it goes.” A ‘commanding riding position’ and ‘nimble handling’ are said to be ‘perfect for city streets or canyon roads.’

Cruise control is standard, as is a USB charging port. The Rally gets 50mm higher ProTaper bars and full LED lighting, while the 1,203cc V-twin motor makes a claimed 89lb-ft @ 6,000 rpm and 121bhp, nestled in a steel trellis frame with upside-down forks and Brembo four-piston radially-mounted calipers. Spec hasn’t been released for the Rally model, but it should weigh around the same as the standard bike – 231kg full of fuel. 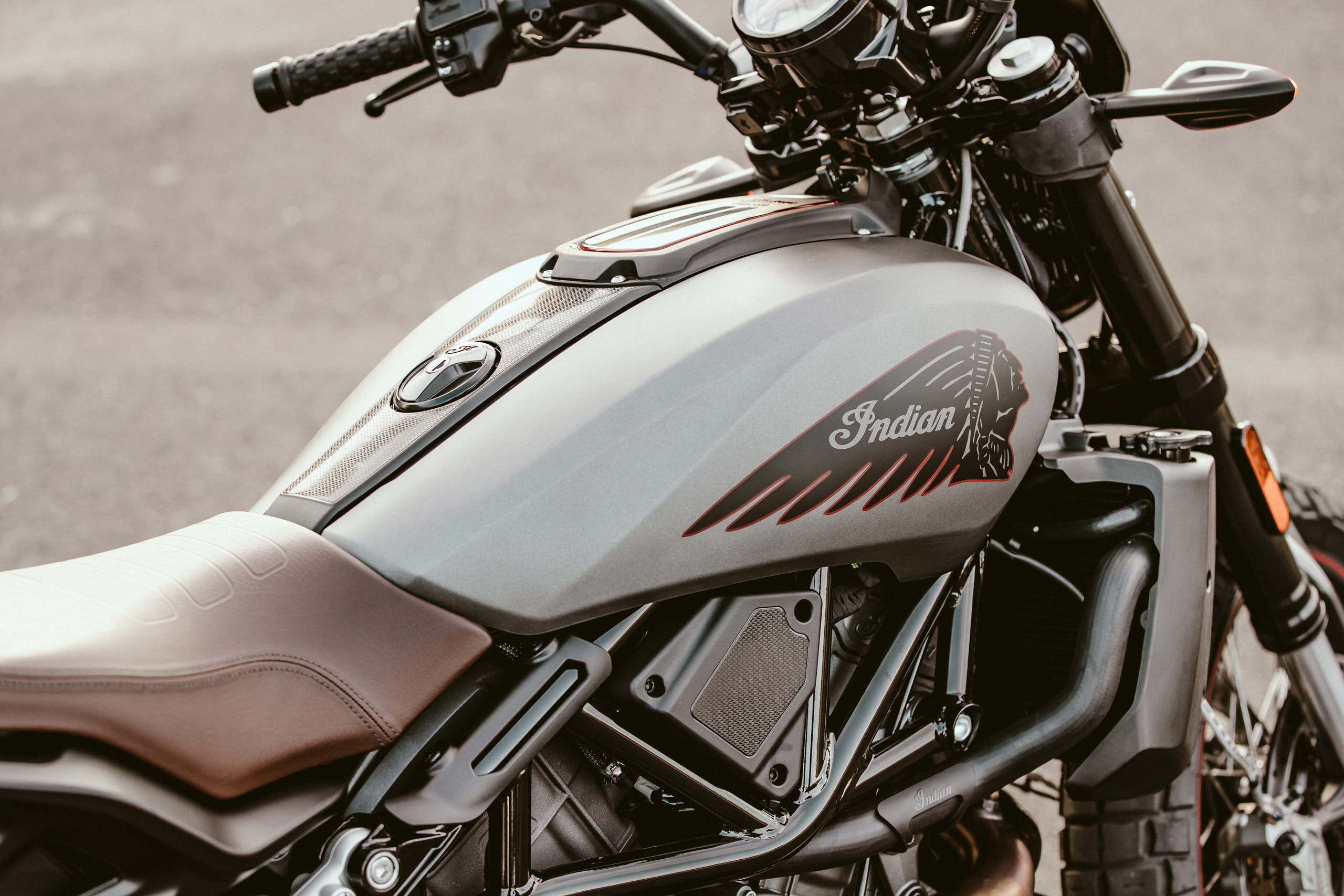 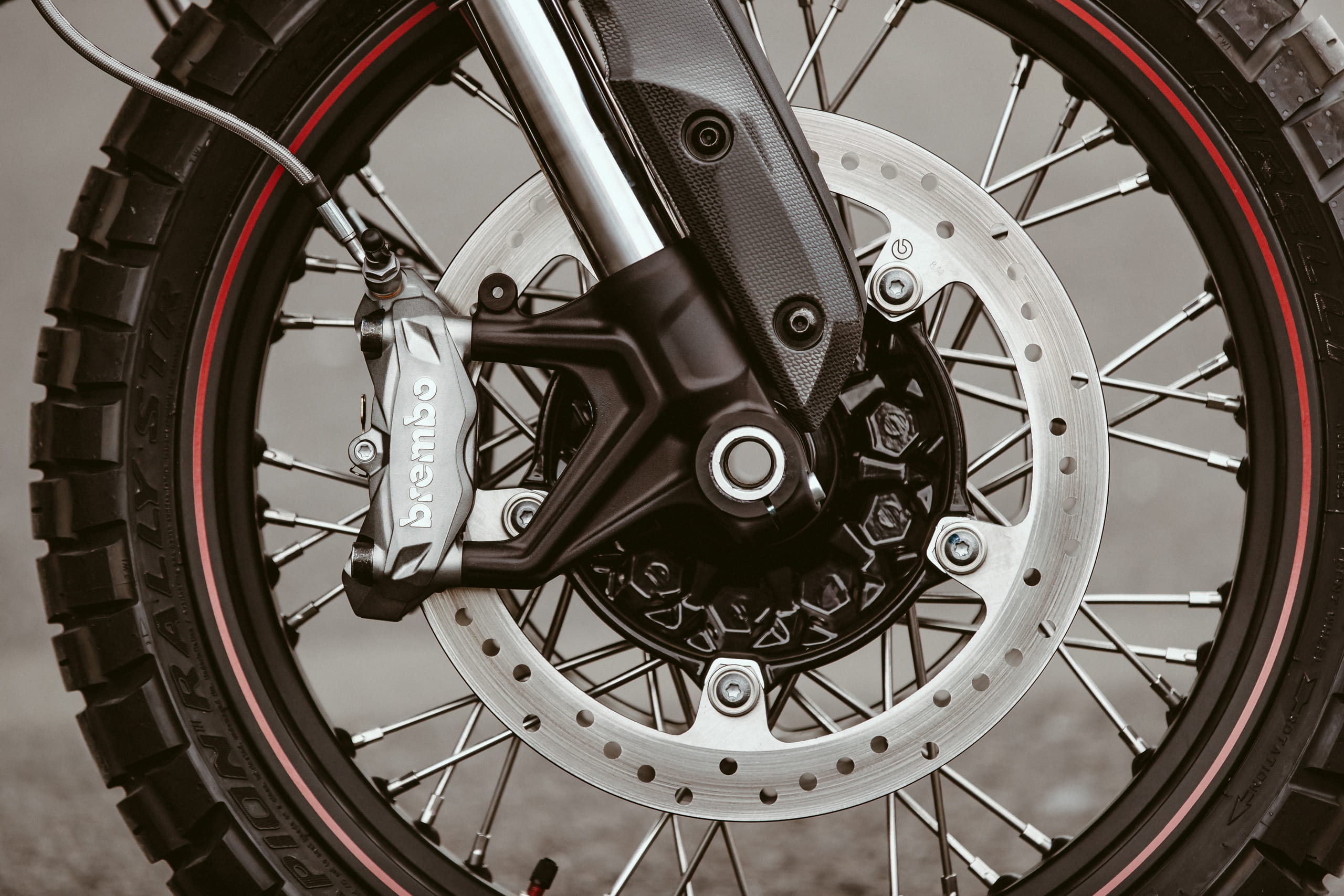 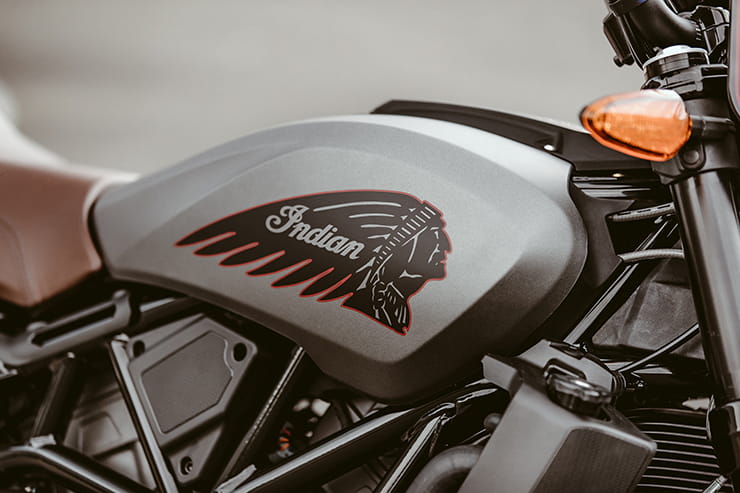