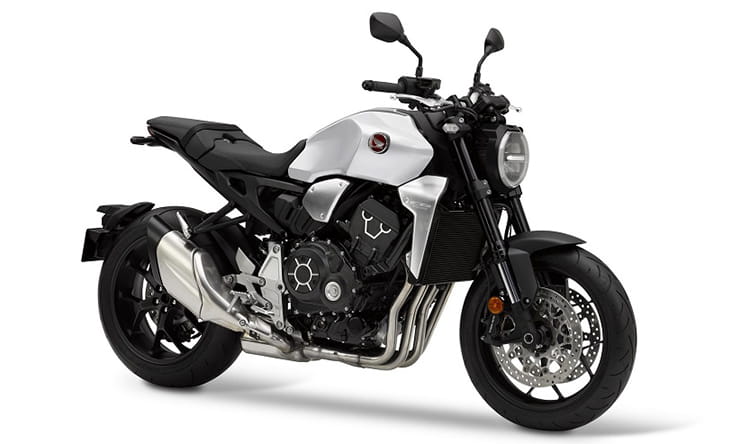 While the 2020 CBR1000RR-R Fireblade is inevitably the star of Honda’s 2020 line-up some smaller players have been updated for next year, too.

Among them is the CB1000R neo-retro naked, which gets small visual changes for the new model year. You’ll have to be sharp-eyed and familiar with the existing version to spot the updates, though, as they’re subtle to the point of near-invisibility.

A black finish on the triple clamps replaces the previous bare aluminium look, and the rear section of the fuel tank, previously silver, is now body coloured. That colour can be red or black, as on the 2019 version, but the existing silver option is replaced with a white scheme for 2020. Whichever colour you choose, the 2020 bike’s tank has a silver stripe running along its centreline. 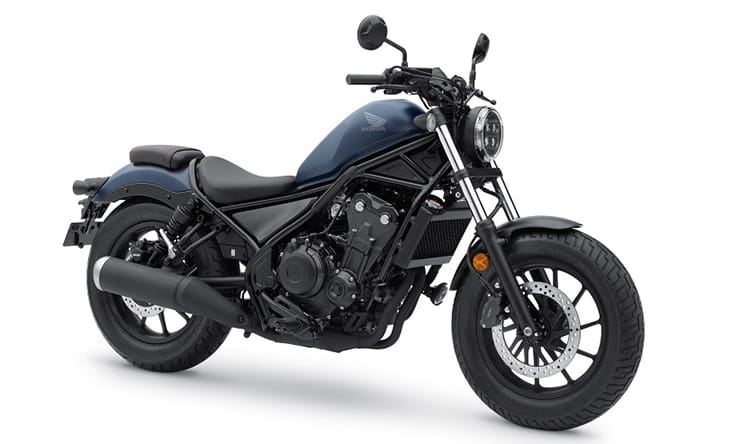 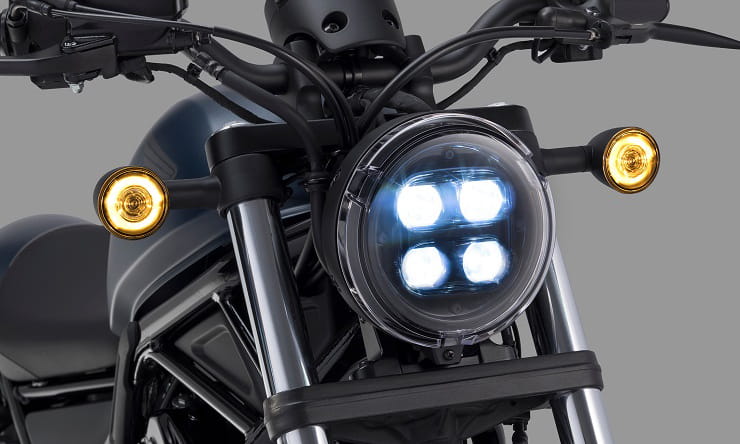 The CMX500 Rebel has also come in for updates – most notably a new LED headlight with four small lamps inside the single, circular unit.

Giving a distinctive new look to the previously-traditional nose of Honda’s baby bobber, the light is accompanied by LED indicators and a matching tail lamp that’s somewhat sleeker than the previous, blocky design.

The single instrument, which like the headlight hides modern technology in a retro-styled shape, has a new LCD display that now features a gear position indicator and fuel consumption display.

On the chassis side, there’s a revised, more comfortable seat that’s allied to updated rear shocks – now nitrogen-charged – with a firmer spring rate.

Finally, the Rebel also gets a new matte blue colour along with the existing grey, black and red options. 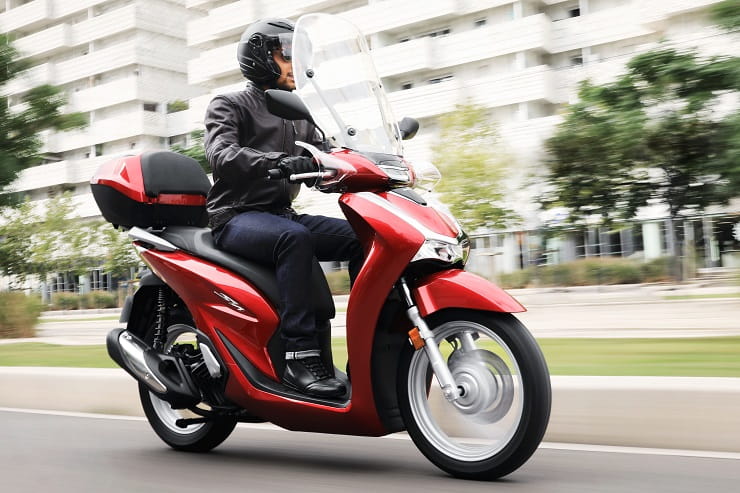 Honda’s SH125i has been a workhorse of a scooter for years and gets a significant update for 2020 with a new engine, redesigned chassis and updated bodywork to add to its practicality and performance.

The four-stroke single, now Euro5-compliant, makes 12.3bhp at 8250rpm, 250rpm lower than the old model, while peak torque arrives 500rpm further down than before at 6500rpm. That’s despite a bigger bore and shorter stroke than the earlier version. Economy is improved from 122mpg to 126mpg and an idle-stop system means that the engine stops after 3 seconds at idle and restarts when the throttle is opened. ‘Smart Key’ keyless ignition means the key fob stays in your pocket and the bike can start when it senses you’re aboard.

The engine and CVT transmission are integrated into the swingarm and bolted to a new tubular steel chassis that offers more storage space – 28 litres under the seat – and a longer wheelbase than the old model. Weigh is a mere 133.9kg ready-to-ride.

No fewer than five versions are being offered; a base model and four versions with top boxes. The top boxes can be either ‘standard’ or ‘smart’ – the latter unlocking remotely via the Smart Key, and come on bikes either with or without a windscreen and hand guards.