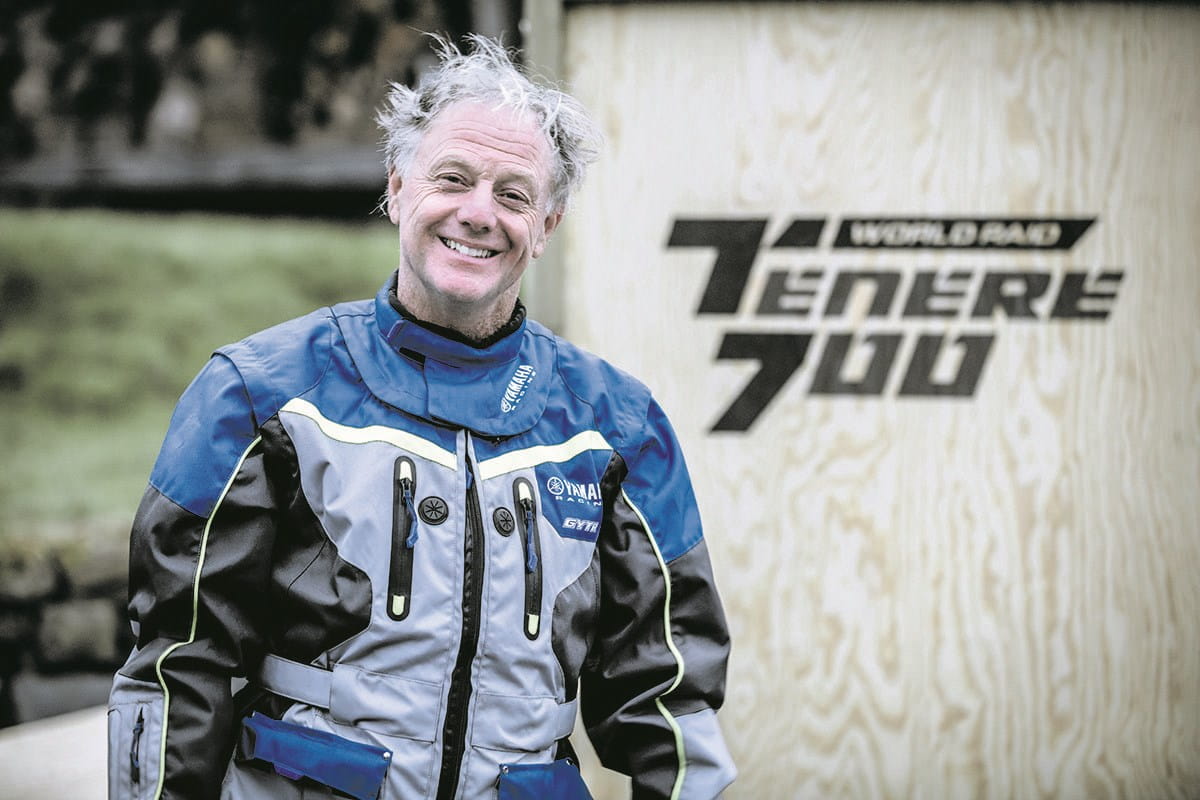 Renowned motorcycle adventurer and Yamaha ambassador Nick Sanders has been awarded an MBE in the Queen’s birthday honours list.

Having worked with Yamaha for 16 years, Sanders has been awarded the honour for his services to ‘endurance cycling and motorcycling’, after a lifetime of globetrotting on two wheels.

Nick’s relationship with Yamaha has seen him embark on four round-the-world trips on YZF-R1 while he’s also ridden the length of the Americas seven times on R1 and Super Ténéré.

Many of Nick’s adventures are against the clock. In 2005 he set a world record for riding around the globe in a mind-blowing 19 days and four hours on his Yamaha YZF-R1. In total, he has been around the world seven times on motorbikes and his adventures in total bring him to nearly 1,000,000 kilometres ridden.

Sanders was also one of the first to experience the all-new Ténéré 700 when he tested a prototype of the machine as part of the World Raid last year, which saw the machine ridden all over the globe.

He recently rode to Mongolia on a Tracer 700, so has already experienced Yamaha's twin cylinder engine over a long distance journey, which is a good foundation for some of the adventures planned on Ténéré 700. 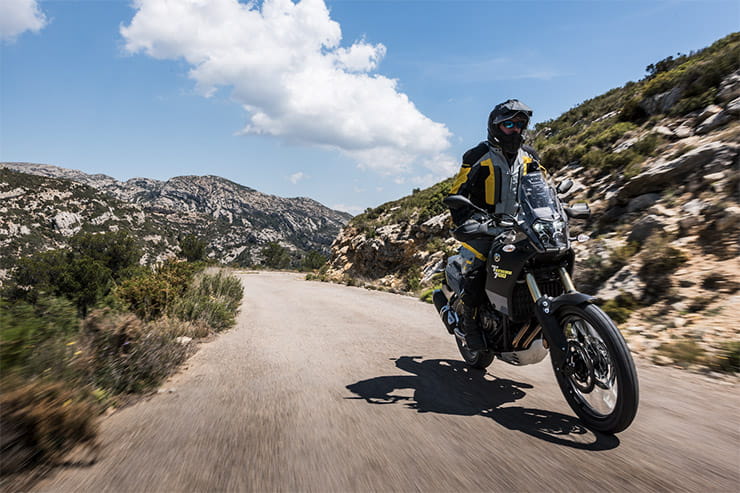 Speaking of the MBE, Sanders said: “I’m very emotional about it all to be honest. I didn’t really think that this kind of thing happened to people like me. I’ve always strived to try new ideas and I’m not finished yet. We are already working on ideas for what we can get up to next…”

Jeff Turner, Marketing Manager, Yamaha Motor Europe, Branch UK added: “I’ve known and worked with Nick for many years, so it is great to see him honoured in one of the highest ways possible. His achievements speak for themselves, and in his 16 years working with Yamaha he has been a superb ambassador for our brand and I look forward to continuing that work in the future.”

Nick continues to work with Yamaha and is already planning the next big adventure.