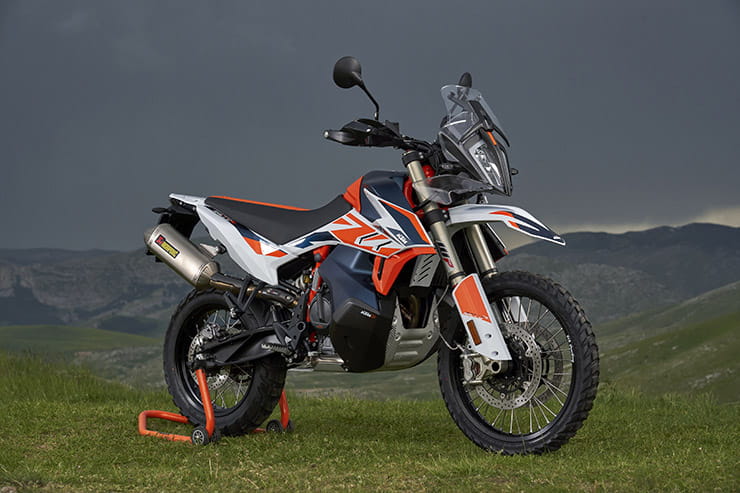 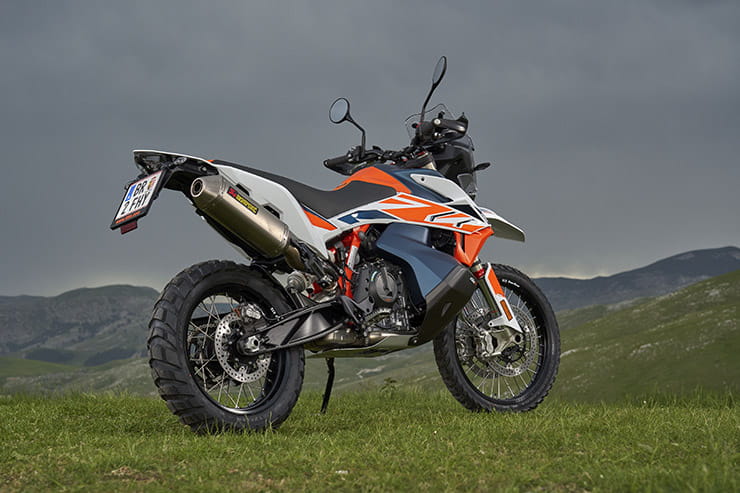 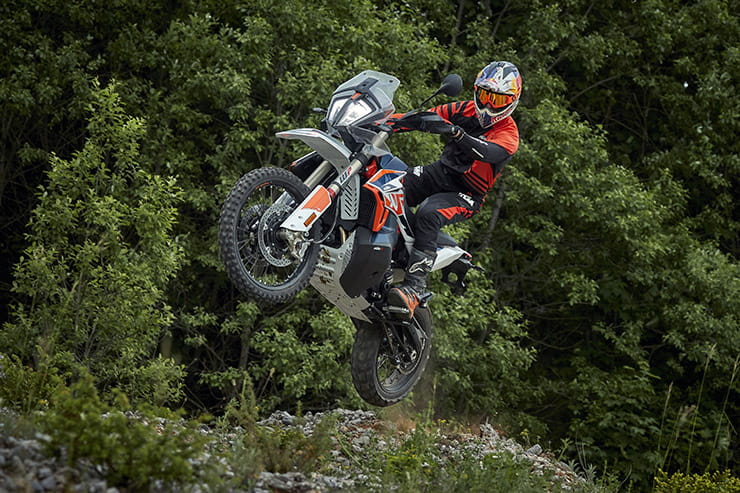 Its name might be something of a mouthful but KTM’s new 790 Adventure R Rally is arguably the most capable adventure bike in the firm’s line-up.

A limited-edition machine, with just 500 to be sold worldwide, the 790 Adventure R Rally – let’s just call it the Rally, shall we? – is based on the existing 790 Adventure but gets uprated suspension to boost its off-road credentials. The result is a machine that, according to KTM “will easily cross continents in order to ride to the start line of a rally.” 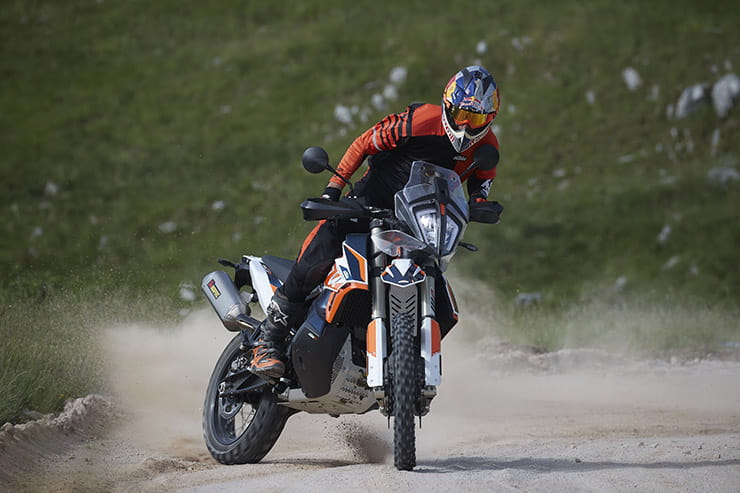 Starting with what’s familiar, the Rally uses the same engine and chassis as the 790 Adventure R. That means a tubular steel trellis, in typical KTM style, and the firm’s LC8c parallel twin making a claimed 95hp.

However, the suspension that’s bolted to those familiar building blocks is new. Since it’s a KTM, it’s no surprise that the kit is all from WP. Up front there are WP XPlor Pro 7548 forks, said to use a unique valve system that “permits almost limitless damping performance and combines comfort with bottoming resistance.” That’s apparently achieved via a ‘cone valve’ that allows a wider range of damping adjustment than you’ll find on conventional shocks. At the back there’s a WP XPlor Pro 6746 shock – these KTM chaps don’t really do catchy names, do they? – which is similarly high-spec.

The suspension, which is made by WP’s Factory Racing department, gives the Rally some 30mm more travel than the stock bike, while upping the seat height to a towering 910mm. In comparison, the Adventure R’s seat sits at 880mm while the basic 790 Adventure has an adjustable 830-850m seat. 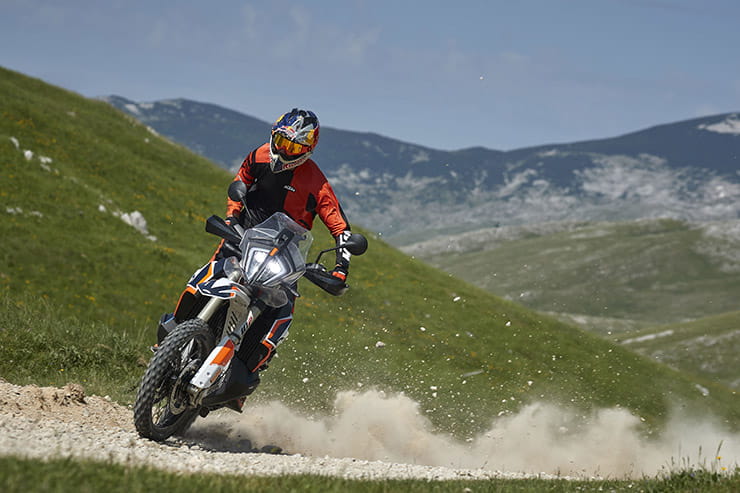 Suspension aside, the Rally gets an Akrapovic exhaust and carbon fibre tank protectors, while it’s fitted with KTM’s Quickshifter+ system as standard. Visually, it get tweaks including new colours and a clear screen an side wind deflectors, replacing the black parts that are normally fitted to the Adventure R.

More subtle changes include narrower wheel rims – despite no change in tyre size – and tubed rather than tubeless rubber.

KTM’s Hubert Trunkenpolz said: “Quite simply, we’ve built the KTM 790 Adventure R Rally because we can!

“We have the equipment at our disposal and we know how to make a truly special bike for our hardcore customers. With its Pro Components range, WP offers suspension close to the same level used by the Dakar-winning Red Bull KTM Factory Racing Rally team on the KTM 450 Rally. The new KTM 790 Adventure R Rally is exactly as it says: A rally bike ready for any adventure.”

At the moment KTM isn’t revealing the bike’s price, when it will be available or how the ordering process to get your hands on one will be operated, saying that information will be  announced ‘in months to come’. 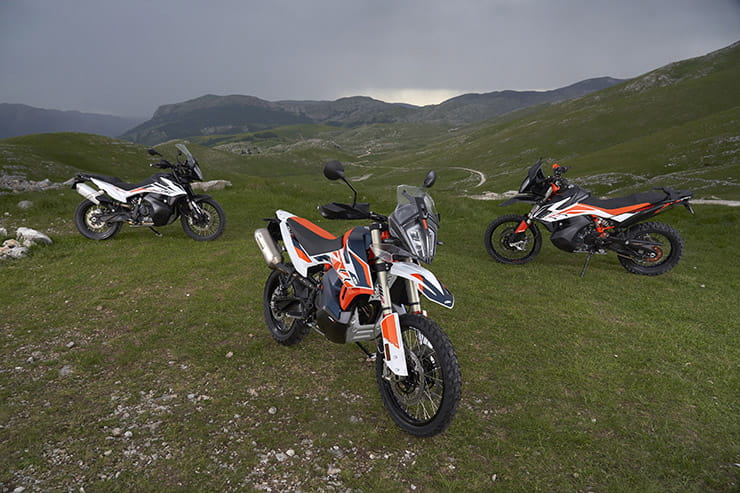