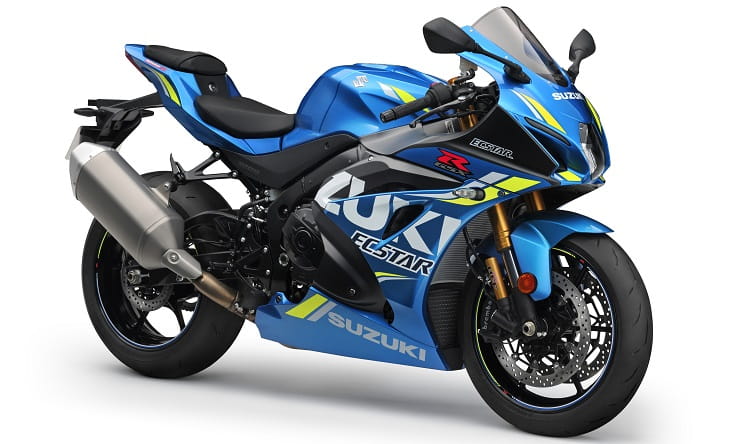 There have been some tempting deals on Suzuki’s GSX-R1000R already this year and now the firm has announced that its zero-percent finance offer – announced back in January – is being extended until the end of September.

The offer was originally supposed to end in March, but was extended for three months in April and has now been given another three-month boost. That virtually takes us to the launch of the 2020 model year bikes, and means the firm’s range-topping superbike is astoundingly affordable.

The 0% finance scheme is also being extended on the entry-level GSX-R125, which also benefits from a £250 deposit contribution. With a minimum deposit of £750, it means buyers only really need to put £500 down, followed by three years of payments at £100.67 per month.

All the details, and Suzuki’s online finance calculator to work out payments depending on different terms, mileage limits and deposits, can be found at Suzuki’s site here.