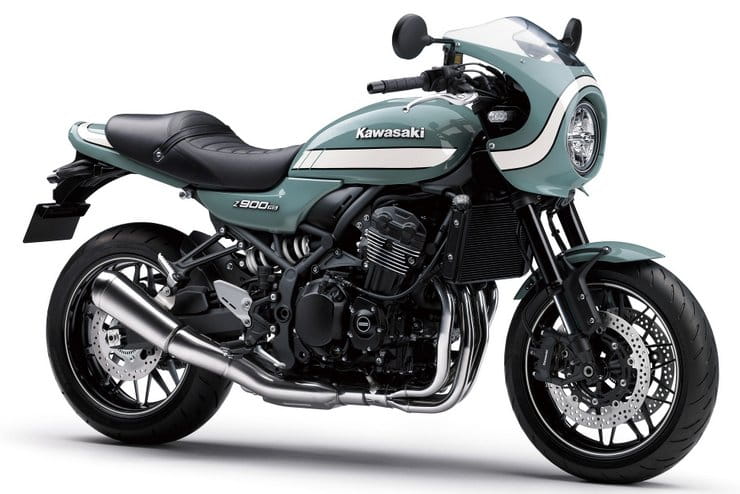 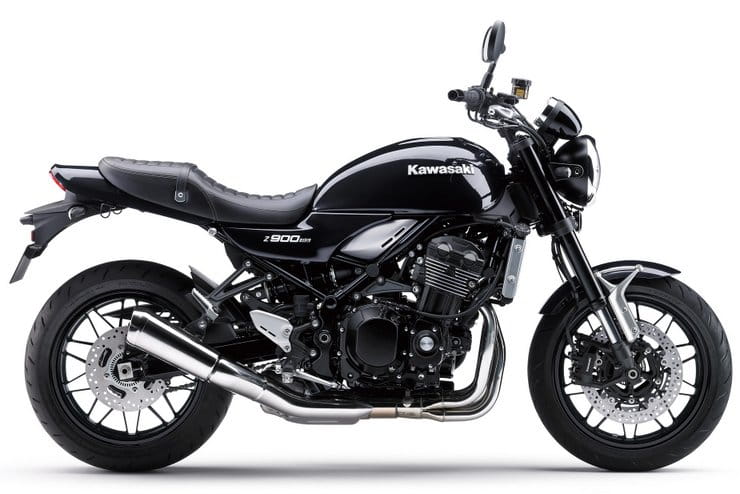 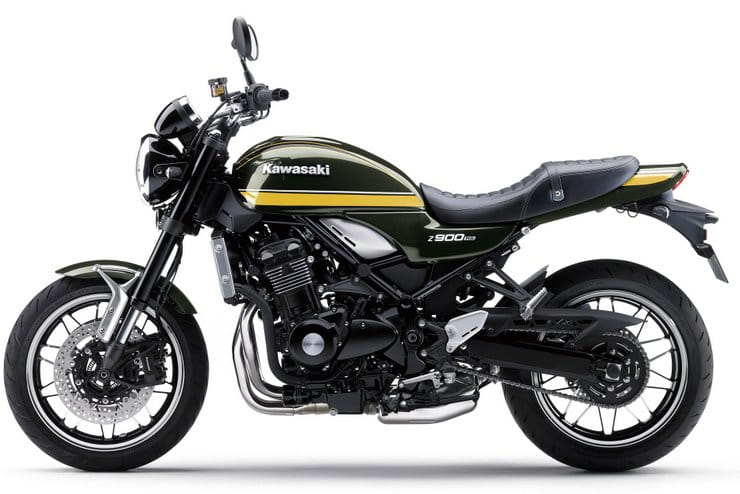 While we can’t be certain that the same schemes will be offered in the European market next year, the newly-released colour options for the 2020-spec Kawasaki’s Z900RS and Z900RS Cafe in Japan make an already tempting retro even more appealing.

The Japanese release confirms that the Z900RS and part-faired Z900RS Cafe aren’t going to get technical updates for the 2020 model year. Given the bikes were new to the market in 2018, it’s a little early to expect changes just yet, although Euro 5 emissions rules coming into force in 2021 mean next year’s bikes could be the last before at least a minor tweak to reduce emissions.

The new Japanese market colours include a candy green with yellow stripe for the naked Z900RS, harking back to one of the classic schemes of the original 1970s Z1 900. The Z900RS is also set to come in plain black on the Japanese market. Given that last year’s Japanese offerings were in much the same colours as those we could buy in Europe, it’s likely the new versions will also come here for 2020.

Turning to the faired Z900RS Cafe, the new colours start with a new variation on the lime green model. Where the 2019 version was simply green with a white stripe, the 2020 bike gets a black section on top of the tank and on either side of the fairing. The second 2020 colour option is a new grey/blue hue with the same white stripe that’s currently applied to the 2019 green version. 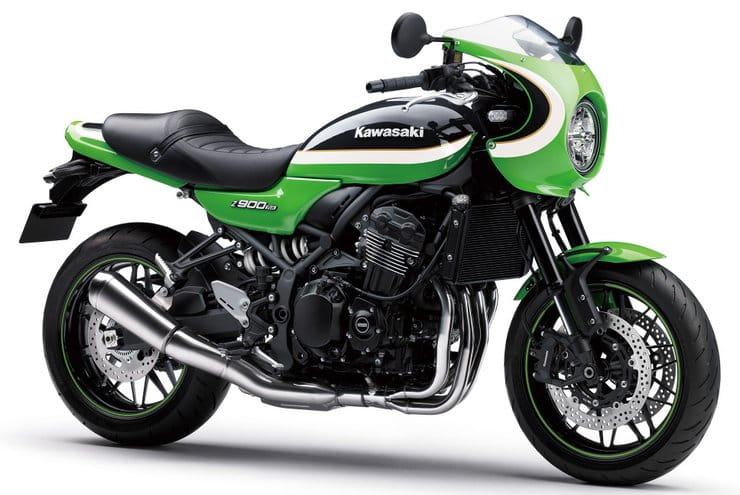