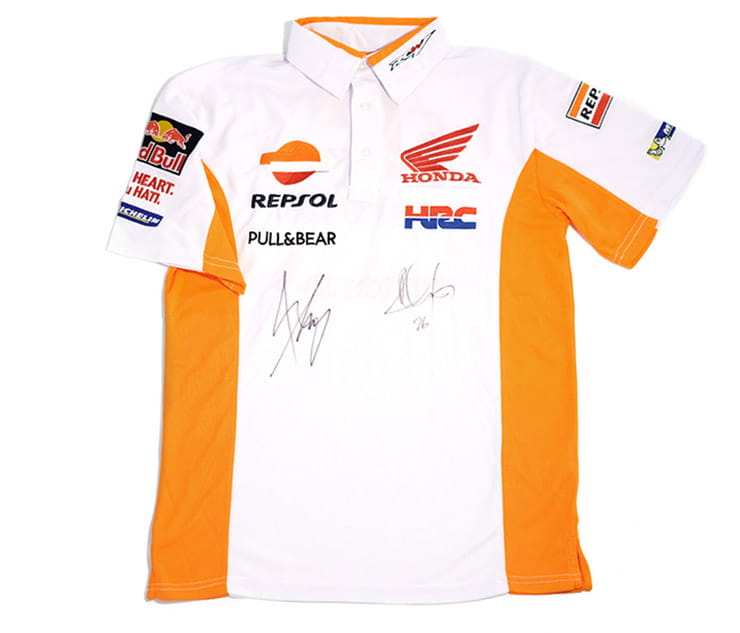 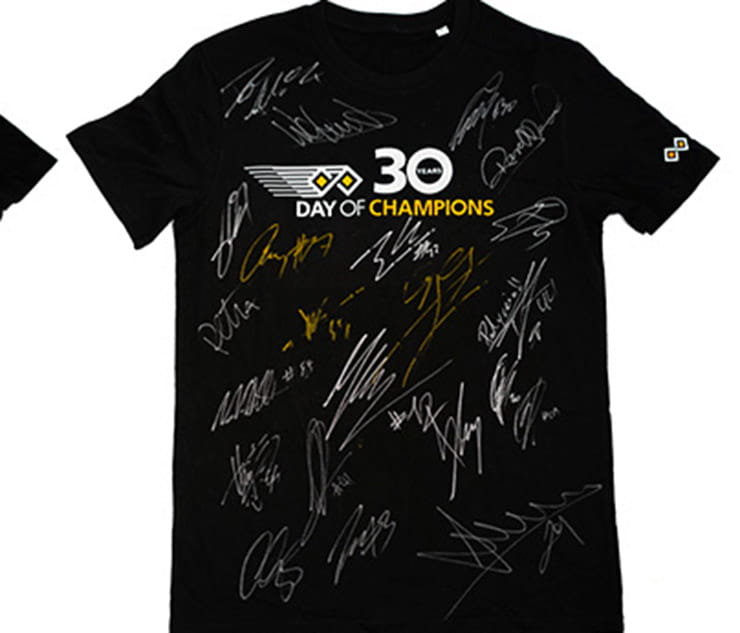 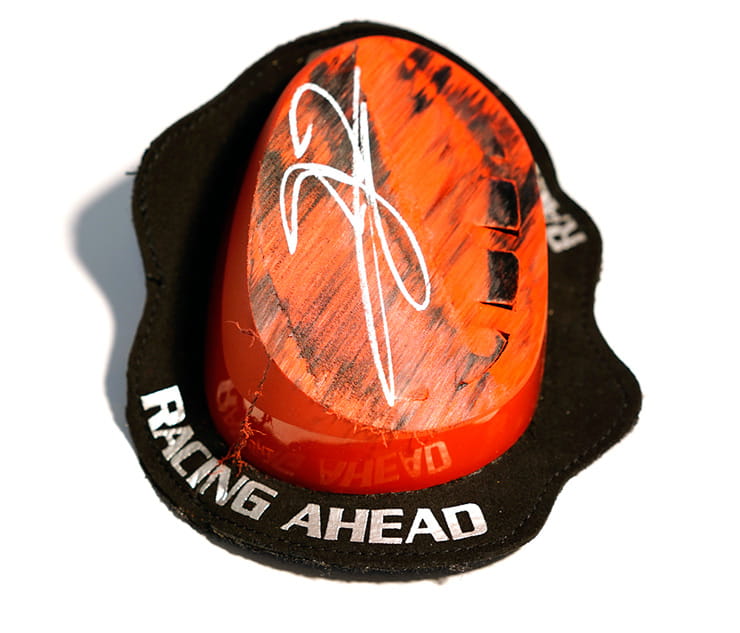 It’s all about the charity, especially at Christmas, so how about being in with a chance of winning some top racing prizes while helping the official MotoGP charity, Two Wheels For Life, which supports programmes that ensure health care reaches the poorest and most remote communities in Africa.

The charity, founded by Andrea Coleman and Randy Mamola, is offering two sets of prizes; 12 are on offer for a Holiday Prize Draw which costs £5 per entry and ends on 31st December and drawn in the New Year. Prizes include two paddock passes for the British MotoGP, a Day of Champions VIP & Paddock Experience plus signed Sylvain Guintoli race boots. For a full list of prizes, click here.

Meanwhile, a Bumper End of Year MotoGP auction ends this Sunday with guaranteed delivery in time for Christmas.

Lots include a signed 30 years of Day of Champions t-shirt, autographed by MotoGP stars, the scoreboard on which Valentino Rossi predicted the score for the UEFA Champions League final – signed by the man himself. There’s also a signed Jorge Lorenzo knee slider and visor, a pair of Moto2 rider Xavi Vierge’s boots and a pair of British Moto2 rider Jake Dixon’s gloves up for grabs to the highest bidder.

Further information and how to bid in the auction can be found here, but the auction closes at 8pm on Sunday 15th December.