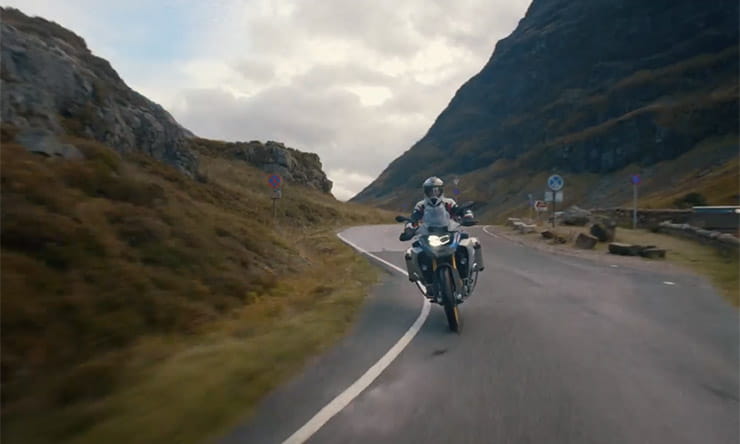 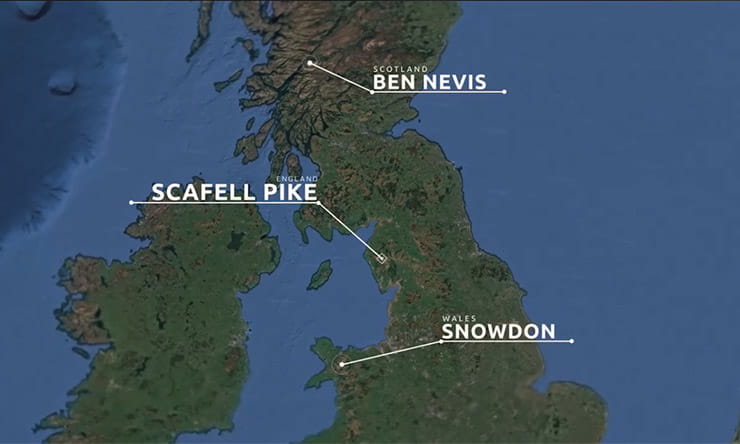 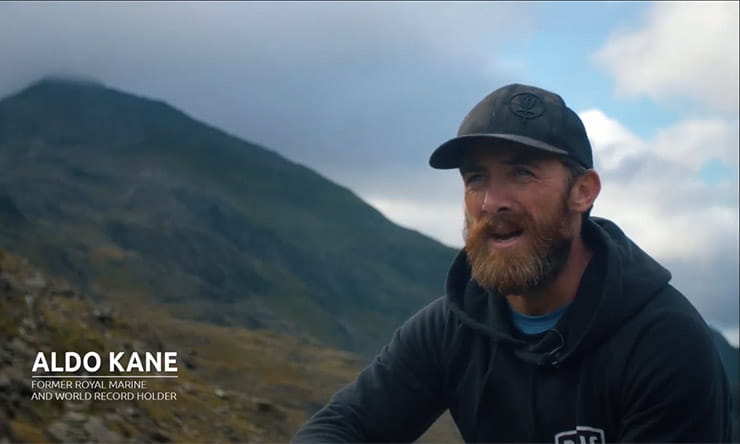 To climb the three highest peaks in Scotland, England and Wales is challenging enough yet all the charity and sponsorships requests usually come from a team who employ a driver allowing the participants to rest, recover and eat on the journey between each climb. Yet Kane has set a solo Three Peaks Challenge record – transporting himself the 462 miles of riding between Ben Nevis, Scafell Pike and Snowdon on BMW F 850 GS Adventure.

His accomplishment is a world-first as no one has ever completed the Challenge on two wheels within the 24-hour deadline. 42-year-old Kane managed to summit the three peaks in 23hrs 13mins.

Achieving an ascent to the 1,345m summit of Ben Nevis by 16.14, Kane quickly headed to his BMW to set off for the 978m high Scafell Pike in Cumbria.

On arrival, he was joined by his friend and Bennetts British Superbike rider, Christian Iddon, at 1am. The pair got to the top of the UK’s highest peak by 2.45am – almost 13 hours after the challenge began.

After descending then riding to Snowden in Wales, Kane had covered his 462 road miles on the BMW and was joined by Fitness and Lifestyle Influence, Lex Griffin, to keep morale up. The pair headed for the highest peak in Wales by 10.30am reaching the top by 12.07pm, leaving the pair 1h 53m to get back down again.

Aldo Kane, said: “The Scottish Highlands has everything – immaculate roads for riding motorcycles and some of the biggest mountains in the country. And that’s what gave me the idea about combining the Three Peaks Challenge in the UK with riding motorcycles.

It’s taking two of my biggest passions and put them together. It doesn’t get any better than that.”

You can watch the 6-minute video here: