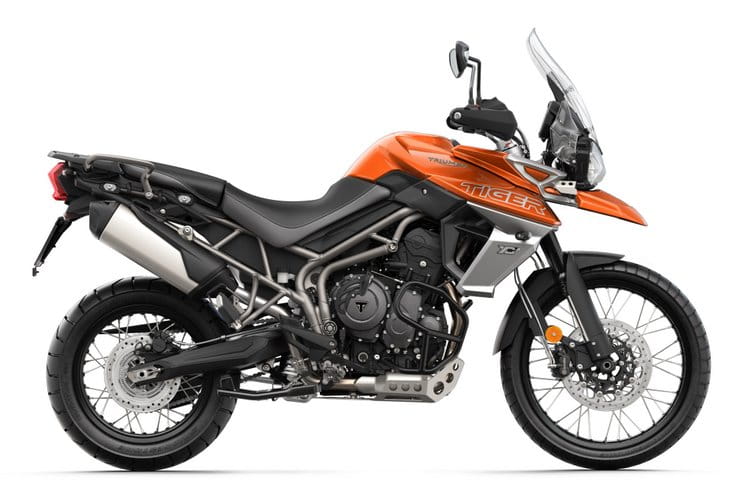 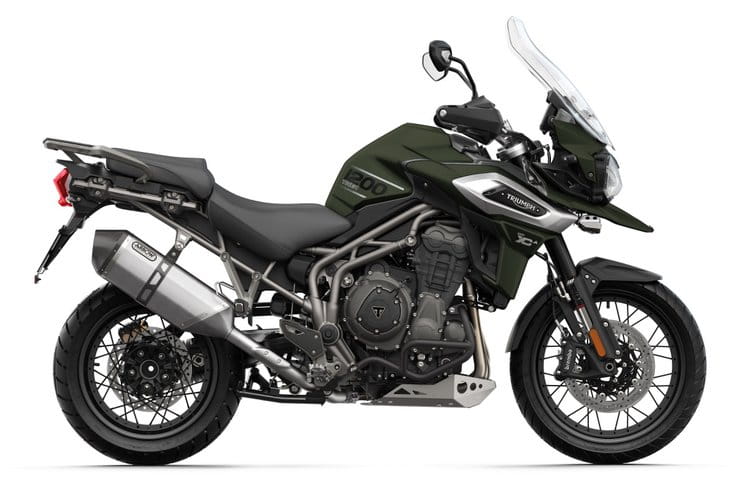 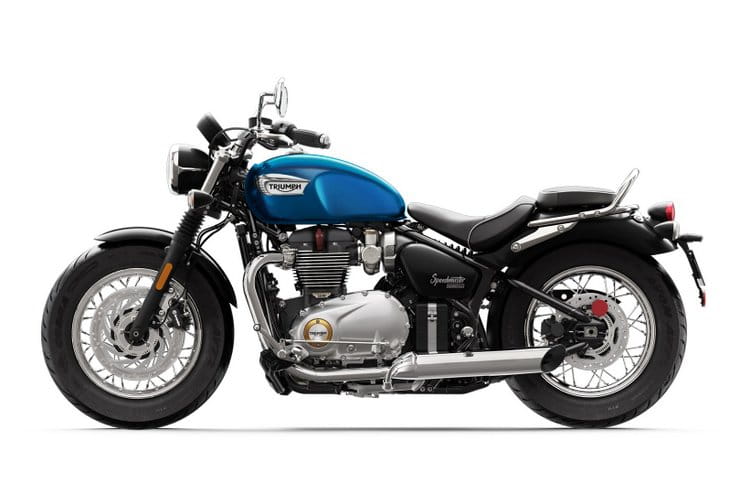 Triumph has announced a host of new colours across its range as the riding season gets underway.

Although not accompanied by any technical updates, the new colours span the Tiger, Speed Triple, Street Triple and Bonneville ranges to draw more customers into dealers.

Step up to the Tiger 1200 and the colours include a new blue for the XRx, grey for the XCx and black for the XRT, while the Tiger Sport is also promised to get new colours, although Triumph hasn’t announced exactly what they will be.

Across in the firm’s naked street bike range, the Speed Triple RS and Street Triple RS are getting new two-tone schemes. Again, the full details haven’t been revealed, but the pictured black Speed Triple with fluorescent yellow highlights is clearly one of the new options.

The Bonneville line-up sees, perhaps surprisingly, a colour change for the Bonneville T100 Black, which is to be offered in ‘matt ironstone/matt black’ – which will presumably still be a pretty dark theme. The normal T100 will be sold in a ‘cranberry red’, while the T120 is to be offered in a grey-and-orange option as well as silver. The Speedmaster is also promised new colours including the blue pictured above.