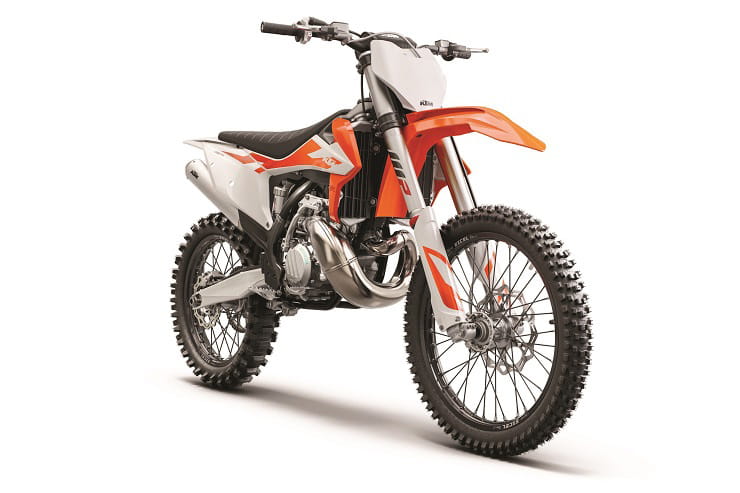 Motocross bikes are always the first to usher in the new model year so even though we’re barely a third of the way through 2019 KTM has just unveiled its 2020 SX line-up.

Starting with the biggest of the bunch, the 450 SX-F gets new graphics and improved settings for the WP XACT front and rear suspension, plus a new piston in the SOHC engine to improve performance and reliability. The rear sprocket also grows to 49 teeth to sharpen acceleration. Step down to the 350 SX-F and the changes are limited to new graphics and tweaked suspension settings, with the same mods appearing on the 2020 250 SX-F, too.

On the two-stroke front, it’s a similar story. The 250 SX gets graphics and tweaked WP XACT suspension front and rear, as do the 150 SX and 125 SX, which both also add a new front sprocket design into the mix along with redesigned intake reeds and a redesigned kickstart.

The kids’ bike range – the 50 SX, 65 SX and 85 SX – has also been mildly reworked, with new graphics throughout. The 85 SX also gets a new, lighter silencer and the option of a 19” front, 16” rear wheel set instead of the normal 17” and 14” pair. The smallest bike of the range, the 50 SX, has received a new cast aluminium swingarm along with its 2020-spec graphics.

Finally, the electric SX-E 5, which was shown late last year, joins the range for 2020, going on sale this summer.

KTM´s Senior Product Manager, Offroad, Joachim Sauer, said: “To be the consistent performer at any level of racing, you have to continue to progress in development. The work never stops – whether that’s here in Mattighofen, or with our engineers in the USA. The KTM SX range model year 2020 has received a number of updates to complement last year’s groundbreaking new generation models, and we can see that our continued efforts in development are paying off – our athletes both in Supercross and Motocross have enjoyed some fantastic results so far this season. Utilising the same R&D team as their bigger brothers, the KTM sportminicycle models remain at the very forefront of junior racing competition with detailed refinements for MY2020. In addition, we are excited for the highly anticipated launch of the all-new KTM SX-E 5 electric minicycle, which will arrive this summer.” 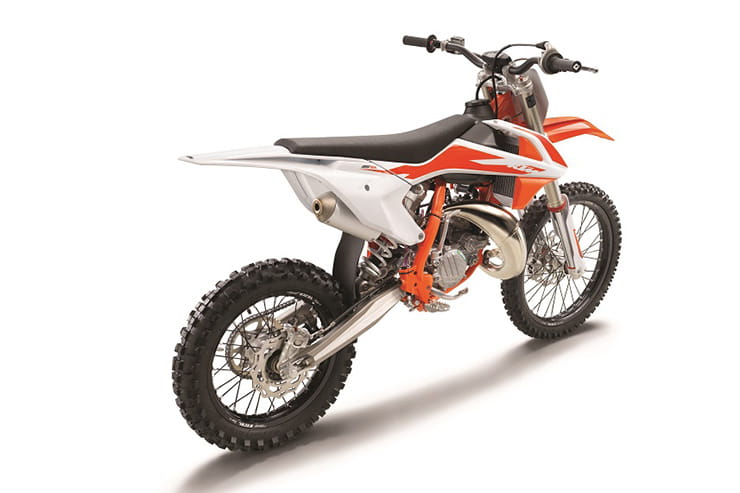