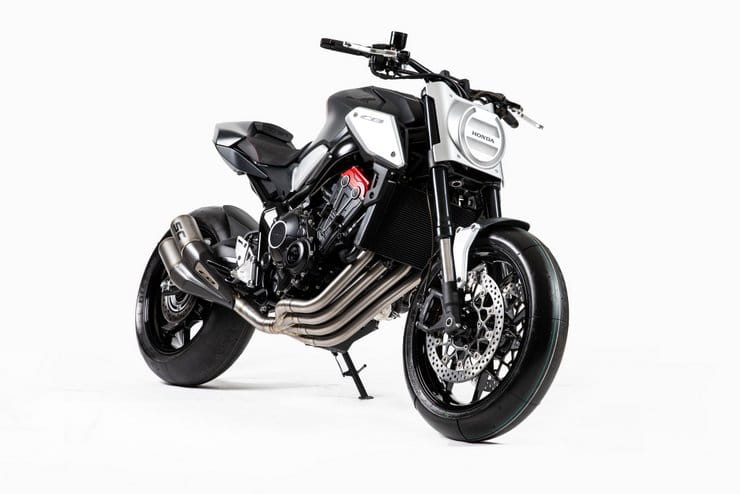 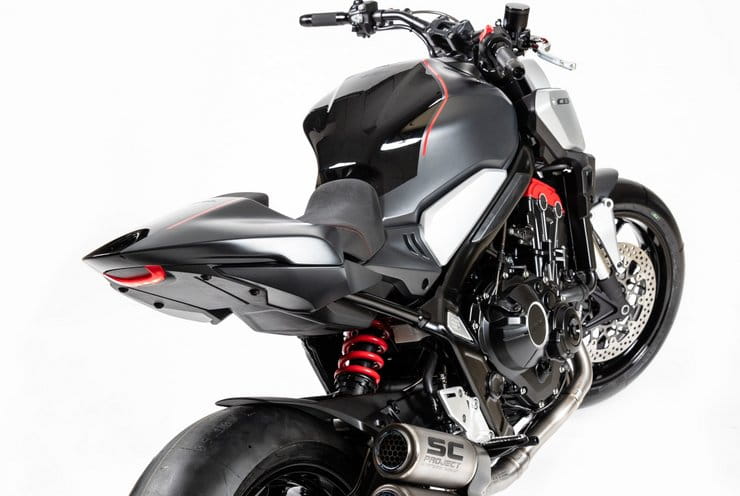 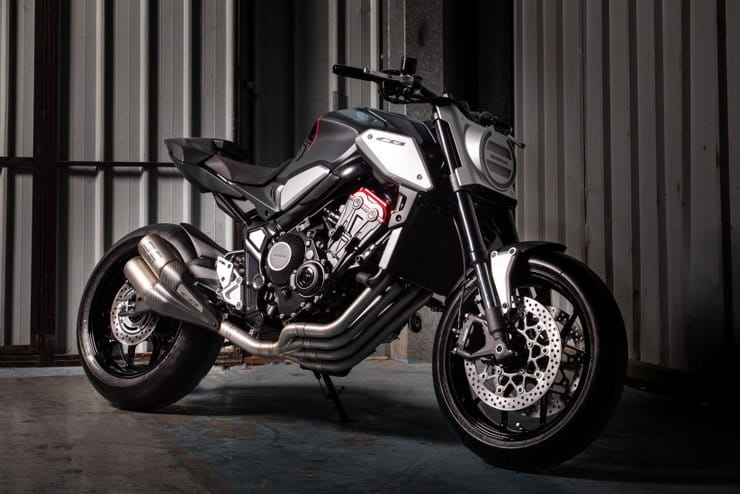 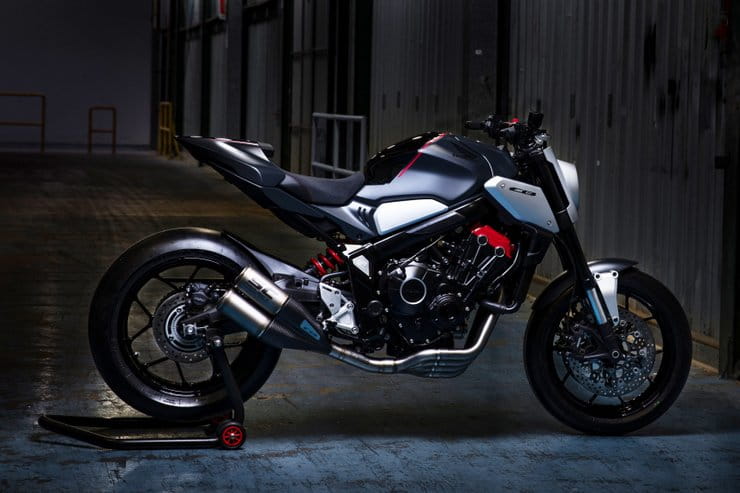 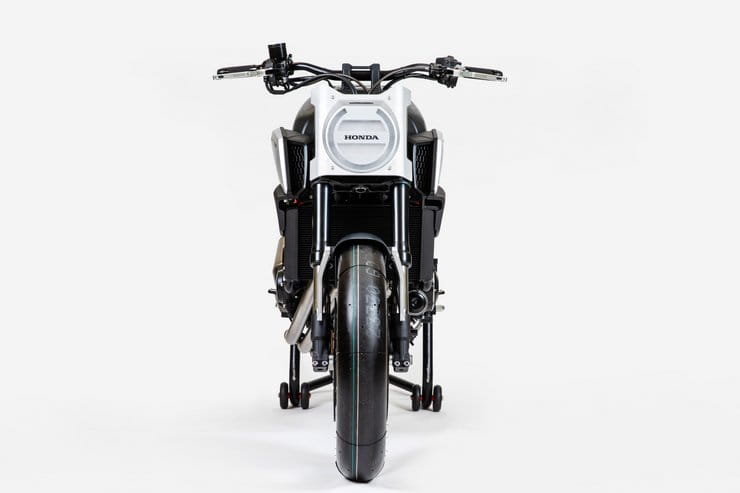 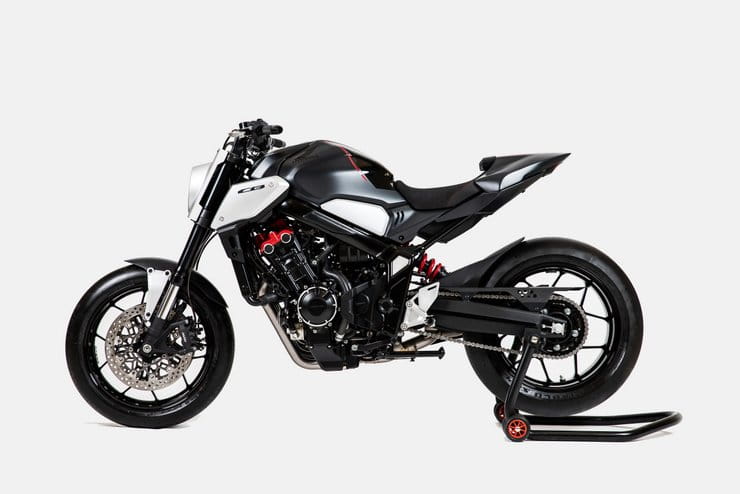 Honda has opted not to reveal anything new at the Intermot show in Cologne – instead the firm has taken its latest Neo Sports Cafe concept to the Paris show that’s taking place at the same time.

Honda has been teasing a new Neo Sports Cafe concept bike for a little while and now it’s unveiled the bike – but instead of giving the bike a debut in front of the world’s motorcycle press at the Intermot show in Cologne it happened at the Paris show that’s taking place at the same time.

If the name sounds familiar, it’s because Honda showed another Neo Sports Cafe concept bike exactly 12 months ago. That machine reappeared in full-production form just a few weeks later as the 2018 CB1000R, and we’re expecting the same to happen with the new Neo Sports Cafe, which is a preview for an upcoming CB650R machine.

The upcoming CB650R is expected to replace the current CB650F, and the Neo Sports Cafe machine shown in Paris clearly shares the existing CB650F engine. It’s mounted in an alloy beam frame that’s similar, but not identical, to that of the CB650F, and shares the same swingarm as the current production bike.

What’s new is the styling, which adopts the same neo-retro look that appeared on the CB1000R, CB300R and CB125R in the 2018 range, complete with large round headlight and short, pointy tail. New upside-down forks, carrying Nissin radial-mount brake calipers, are a notable departure from the CB650F, suggesting that the upcoming CB650R is targeting a sportier, higher-spec market.

Like the previous Neo Sports Cafe concept, and the CB650F-based CB4 and CBSix50 concepts that previewed a similar look back in 2015, the new Neo Sports Cafe is the work of Honda’s European R&D centre in Rome.

If Honda follows the same pattern as last year, we won’t have long to wait before the real CB650R breaks cover; it’s likely to appear at the EICMA show in Milan next month and to go on sale next spring. 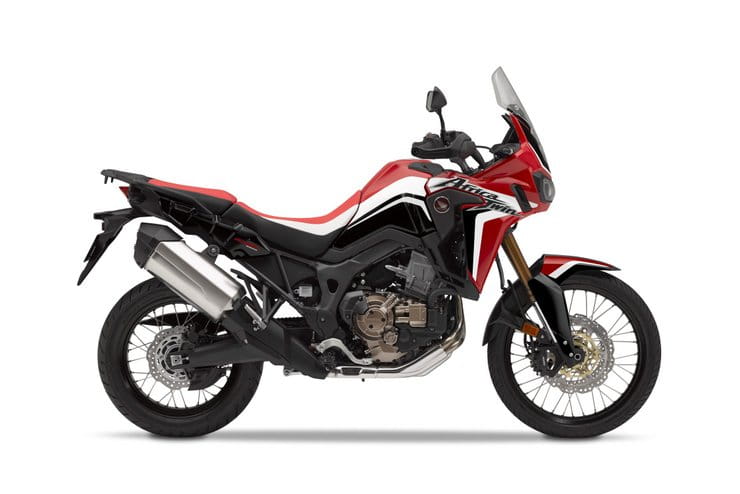 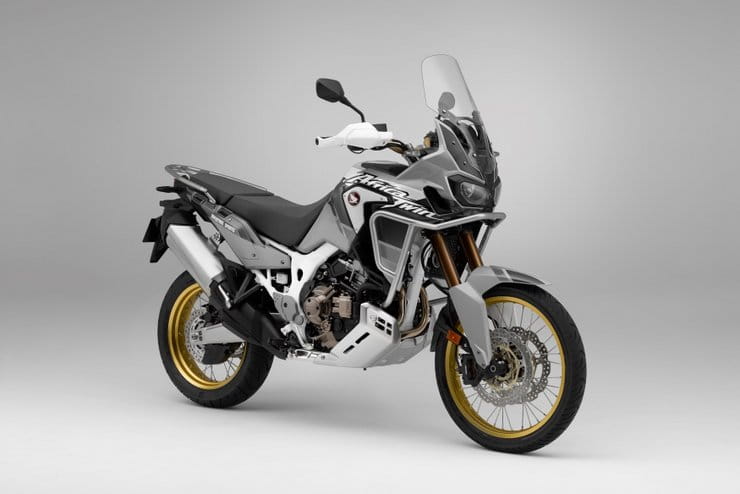 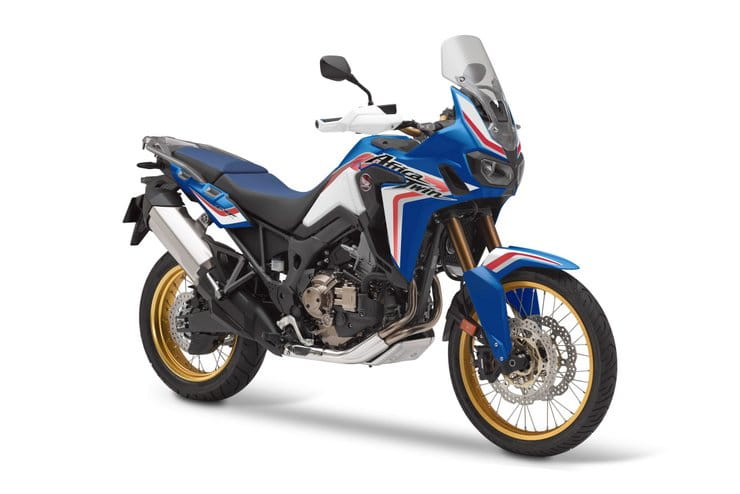 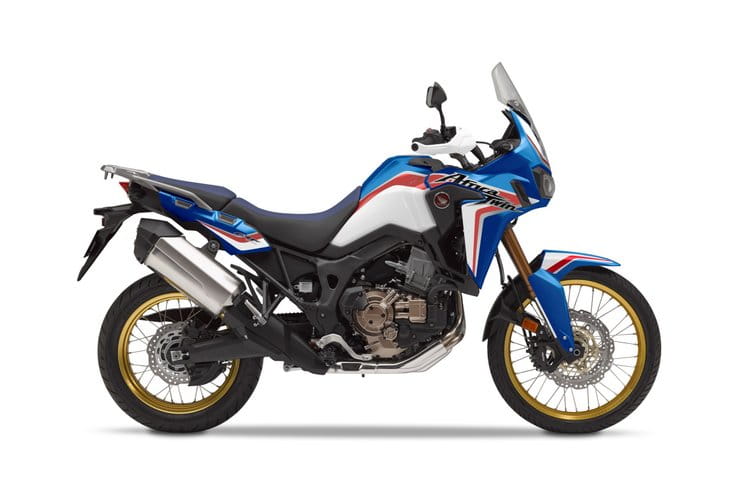 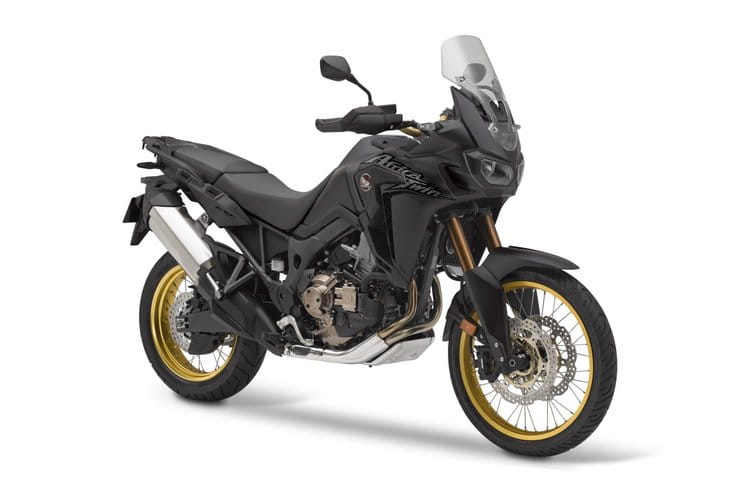 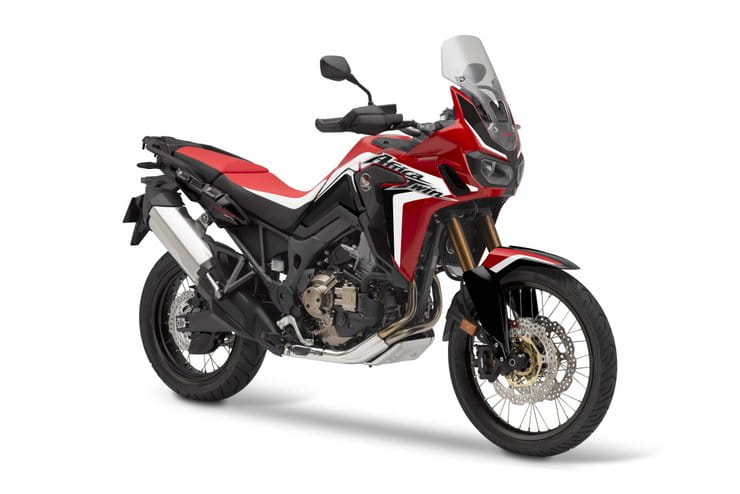 Before the end of this year dealers will have a new ‘Silver Metallic’ colour option for the Adventure Sports version. On the base Africa Twin, the matt black version gains gold wheels, while the red and tricolore paint schemes get a new black Africa Twin logo. The tricolore version also gets a new shade of blue, borrowed from the existing Adventure Sports model.