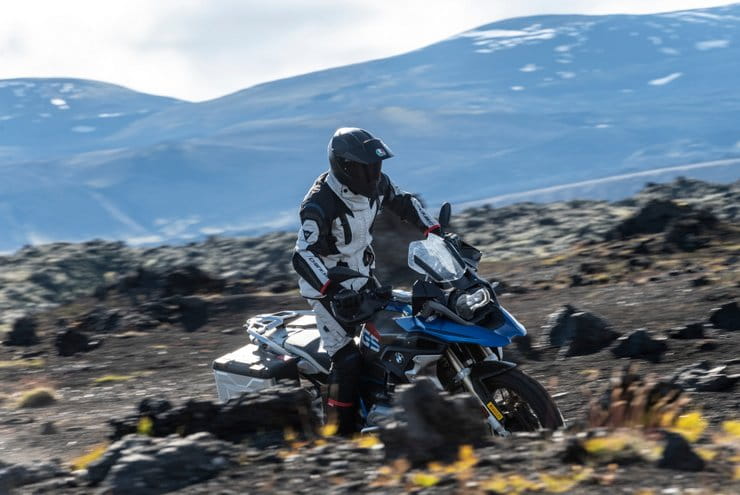 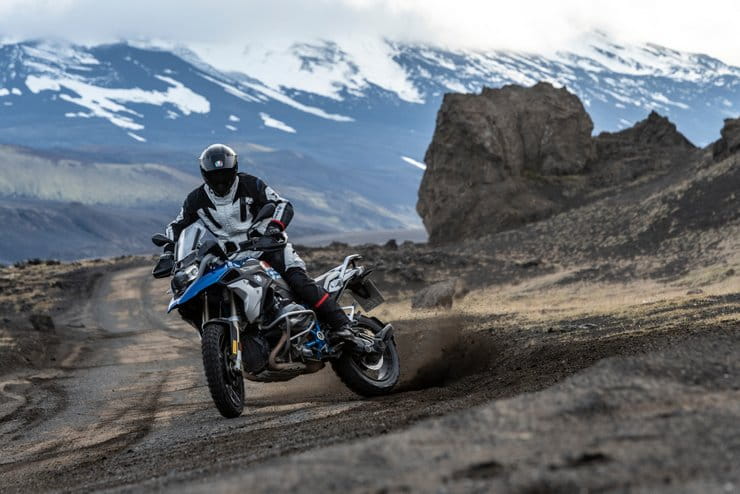 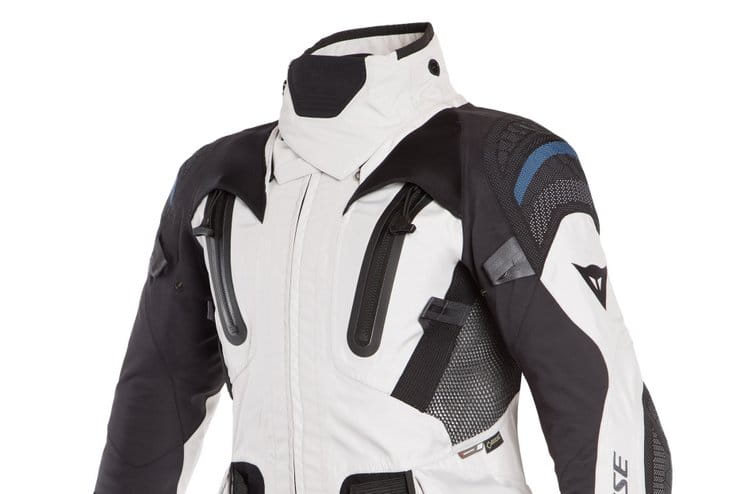 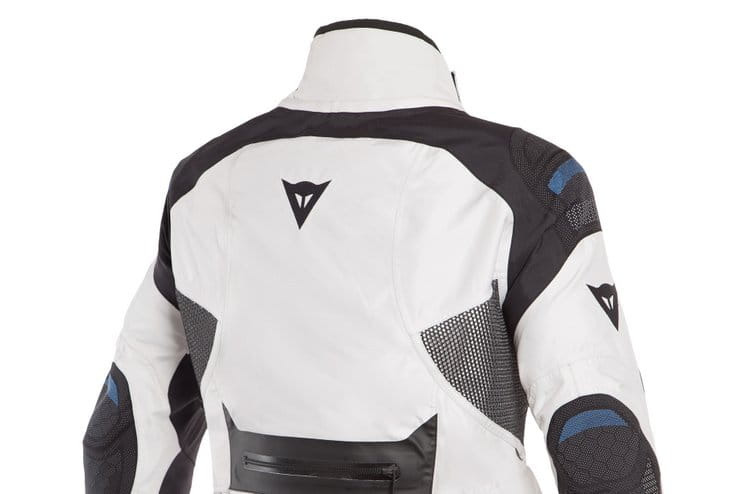 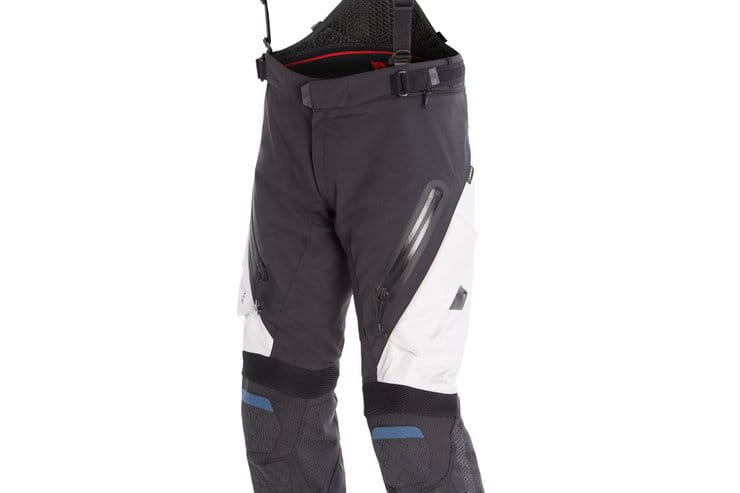 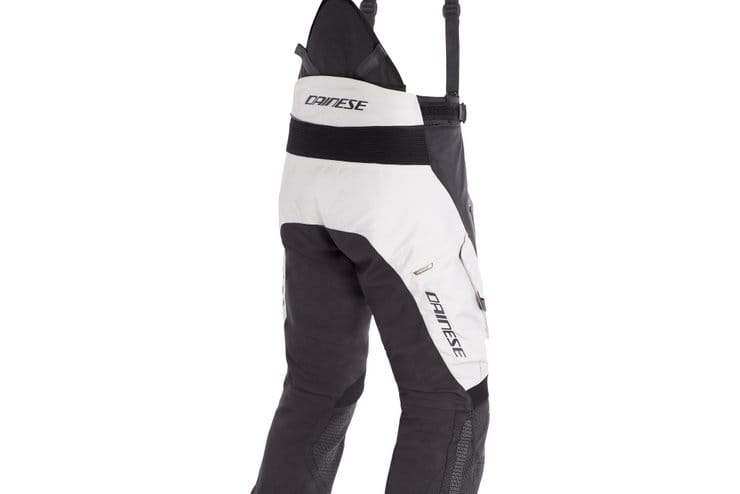 Dainese’s 2019 range, unveiled at Intermot in Cologne, puts its focus once again on adventure touring with the launch of the firm’s new Explorer range.

The firm say that its Explorer line is intended to operate across a range of conditions, from deserts to the Arctic Circle, and has been developed using experience it’s gained from developing space suits intended for use on a future mission to Mars.

In particular, that experience has taught Dainese about what it describes as ‘lines of non-extension’ – meaning areas of the body where movement doesn’t cause stretching or contraction of the suit. It claims that the knowledge has “led  to a guarantee of unprecedented lightness and comfort in a product with advanced ergonomics and exceptional fit.”

The centrepiece of the Explorer range is the new Antarctica suit, which features a ‘fast-fit’ lumbar band that allows adjustment without having to unzip the jacket, and a patented ‘Trixior’ material that’s claimed to offer better abrasion resistance than other options.

Elsewhere in its range, Dainese is introducing a new D-Air airbag range, updated and expanded to include a two-piece suit for the first time, as well as a separate version developed specifically for women and specific designs for either road or track use.

AGV, Dainese's helmet sub-brand, used Intermot to reveal its new AX9, a range-topping adventure touring lid that combines an peaked off-road style with a removable Max Pinlock visor to make it comfortable for long-distance touring. It'a an evolution of the existing AX8 but promises a more comfortable lining and less weight