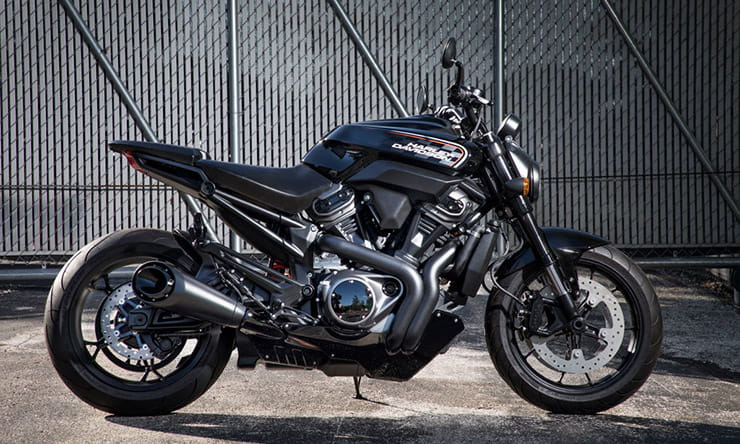 Harley-Davidson has today announced the expansion of its model offering with confirmation of a new 500cc to 1250cc, it’s so-called ‘middleweight platform”.

As the 115-year old company pushes for international growth, we’re tracking the developing news but in the meantime, here’s the official Harley-Davidson video to whet our appetite.

At the beginning of 2020, the US firm expects to launch their first Adventure Touring motorcycle, the Harley-Davidson Pan America 1250, a 1250cc Custom model and a 975cc Streetfighter model along with additional models by 2022 in a bid to broaden its appeal.

It also confirmed the appearance of their first electric bike, LiveWire, in 2019 – “the first in a broad, no-clutch “twist and go” portfolio of electric two-wheelers designed to establish the company as the leader in the electrification of the sport”.

We’ll be talking to Harley’s International PR Lead later today to get the full lowdown on what’s up their sleeves.