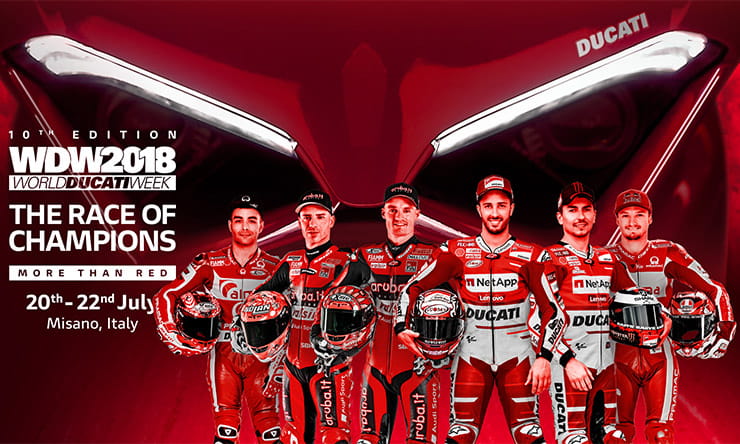 This weekend a dozen of Ducati’s star riders will go head-to-head on technically-identical Panigale V4S machines. And afterwards the bikes will go straight onto eBay for anyone to bid on.

Dubbed Ducati’s own ‘Race of Champions’ the contest takes place on Saturday 21 July at Misano, as the highlight of the annual World Ducati Weekend. It will see works GP stars Andrea Dovizioso, Jorge Lorenzo and Michele Pirro take on Pramac MotoGP riders Danilo Petrucci and Jack Miller on like-for-like machines. Other MotopGP riders on the grid will be Avintia Racing’s Esteve Rabat and Karel Abraham of the Angel Nieto Team.

Oh, and to throw a spanner in the works for all of them, Troy Bayliss – who’s dusted off his leathers to compete in the Australian Superbike Championship this year – is also lining up on the grid. 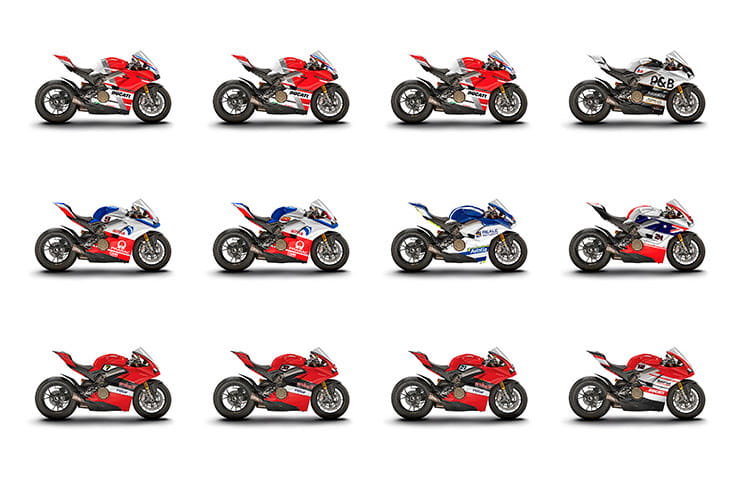 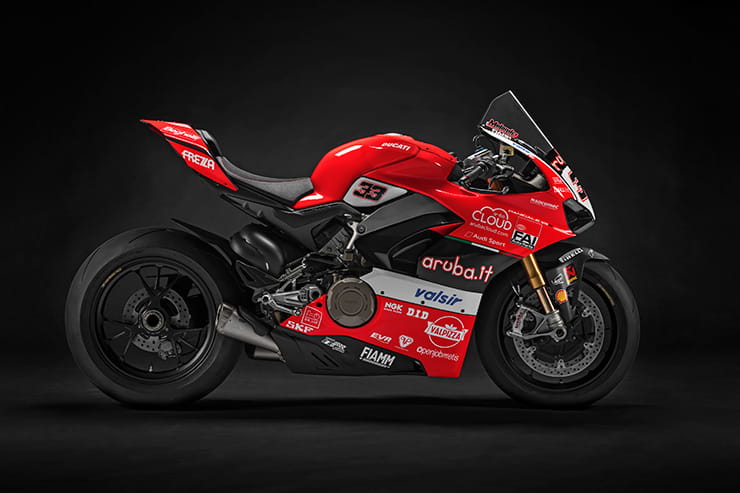 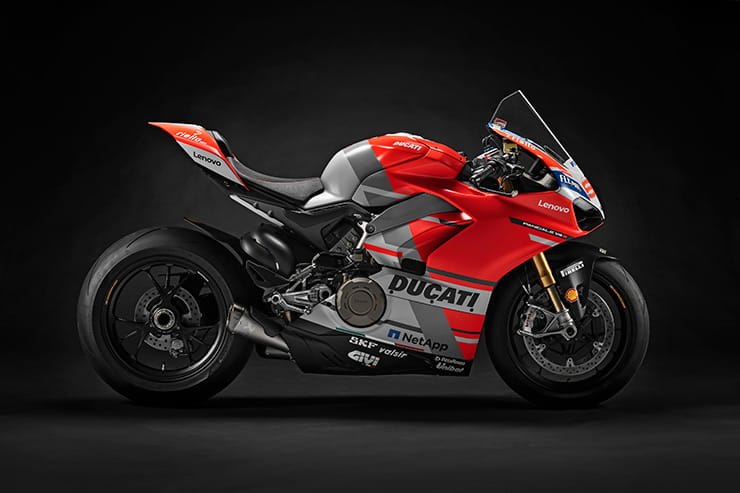 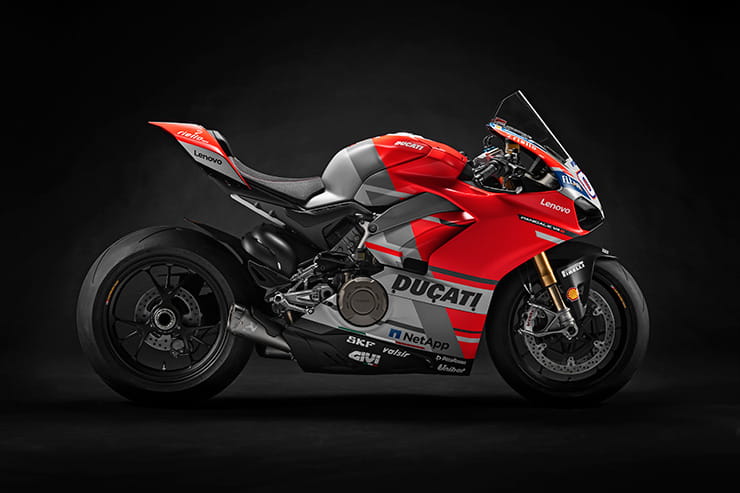 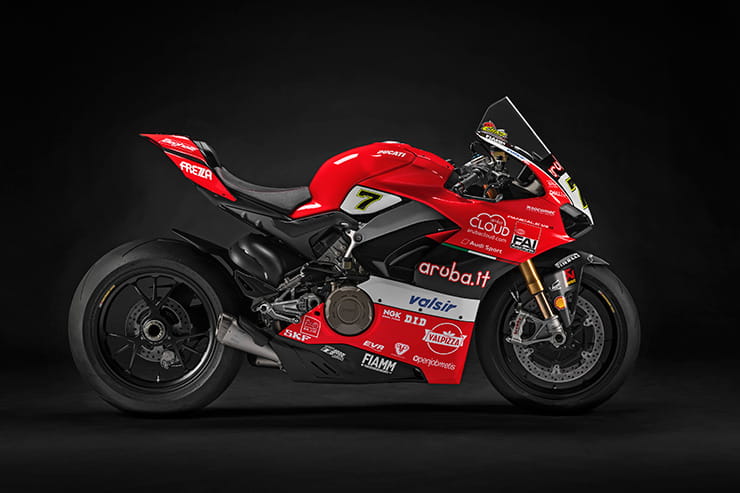 Each of them will be on a Ducati Panigale V4S painted in colours to match their current race machines. Apart from Bayliss, that is. He gets an Aussie-themed scheme similar to the 2009 Ducati 1098R Bayliss Limited Edition. Paint aside, the bikes each get a unique steering yoke plaque with the rider’s name and race number, and they’ll be signing their own machines before the race starts. Ducati promises that the ‘Race of Champions’ bikes will also get special race parts including track exhausts, but will be supplied to their eventual buyers with the original road-legal components as well.

The race itself takes place at 3pm local time (2pm in the UK) and will be shown live on Sky Sports Italia. Just hours later, at 6pm (5pm GMT) the eBay listings for the machines will go live.

The seven-day auctions will end on Saturday 27 July. The winning bidder for each bike will take home not just the machine itself but also a certificate of authenticity, signed by Ducati CEO Claudio Domenicali, to confirm its provenance.